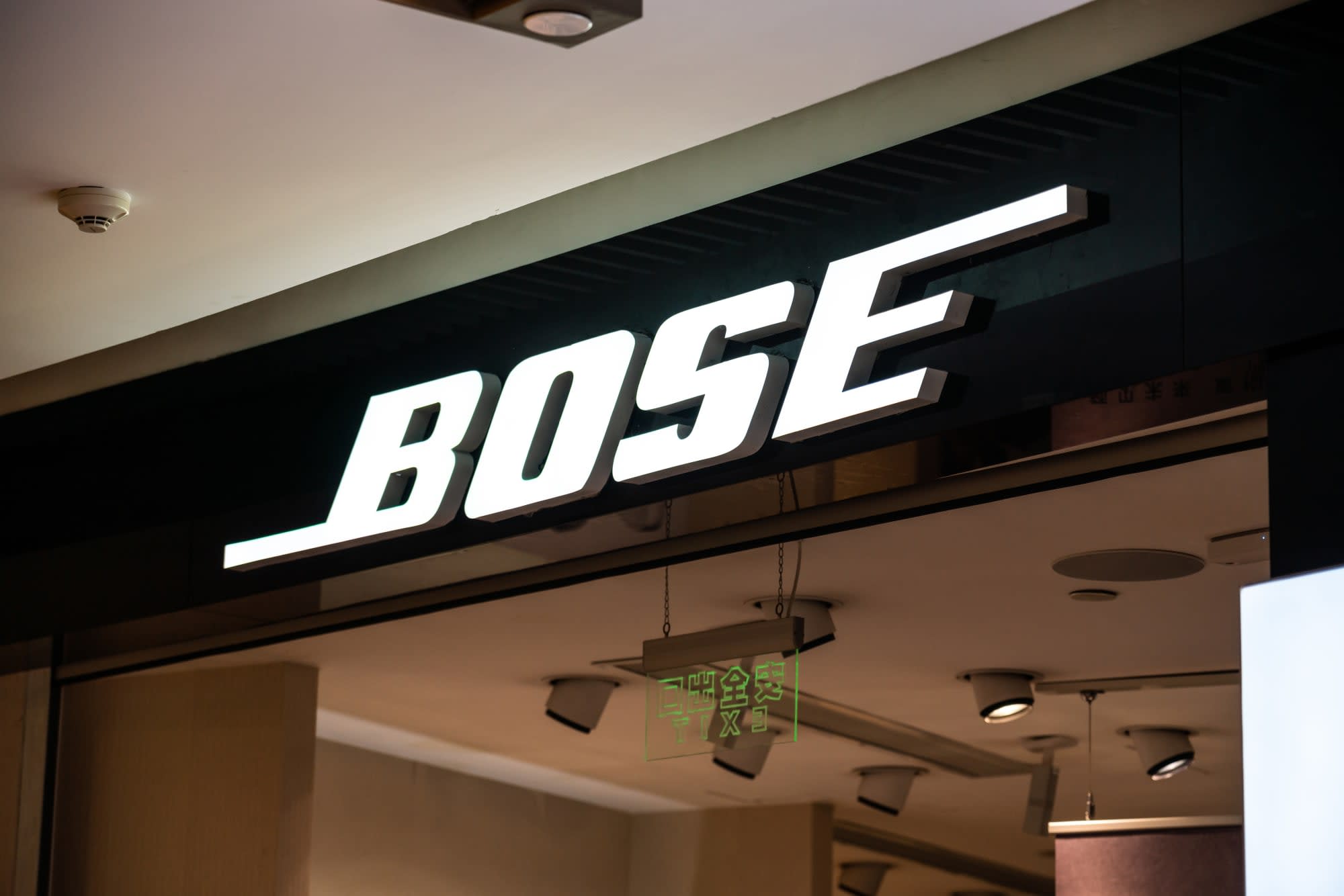 Popular audio brand Bose has announced it is closing a significant number of its stores. The Verge reports that the company made the decision due to the popularity of online shopping and reduced consumer interest in brick-and-mortar stores.

All of the Bose retail stores in North America, Europe, Japan and Australia will close, marking a total of 119. Elsewhere in the world, 130 stores will remain in Greater China and the United Arab Emirates, with a smattering of other locations in India, Southeast Asia, and South Korea.

Bose has not revealed how many employees will be laid off, but it is estimated to be in the hundreds. The company says will offer severance and help finding new jobs to laid-off employees. The company also told Engadget: "Bose noise-cancelling headphones, truly wireless sport earbuds, portable speakers and smart speakers are increasingly purchased through e-commerce."

Having the products available to test in person was valuable in the 1990s when Bose opened its first US store, but over the years the general quality of audio products has improved so much and the visibility of reviews has grown to a degree that people can buy online more confidently.

Bose products will continue to be available for purchase on its website and through third-party stores like Amazon.

In this article: bose, BrickAndMortar, business, e-commerce, gear
All products recommended by Engadget are selected by our editorial team, independent of our parent company. Some of our stories include affiliate links. If you buy something through one of these links, we may earn an affiliate commission.