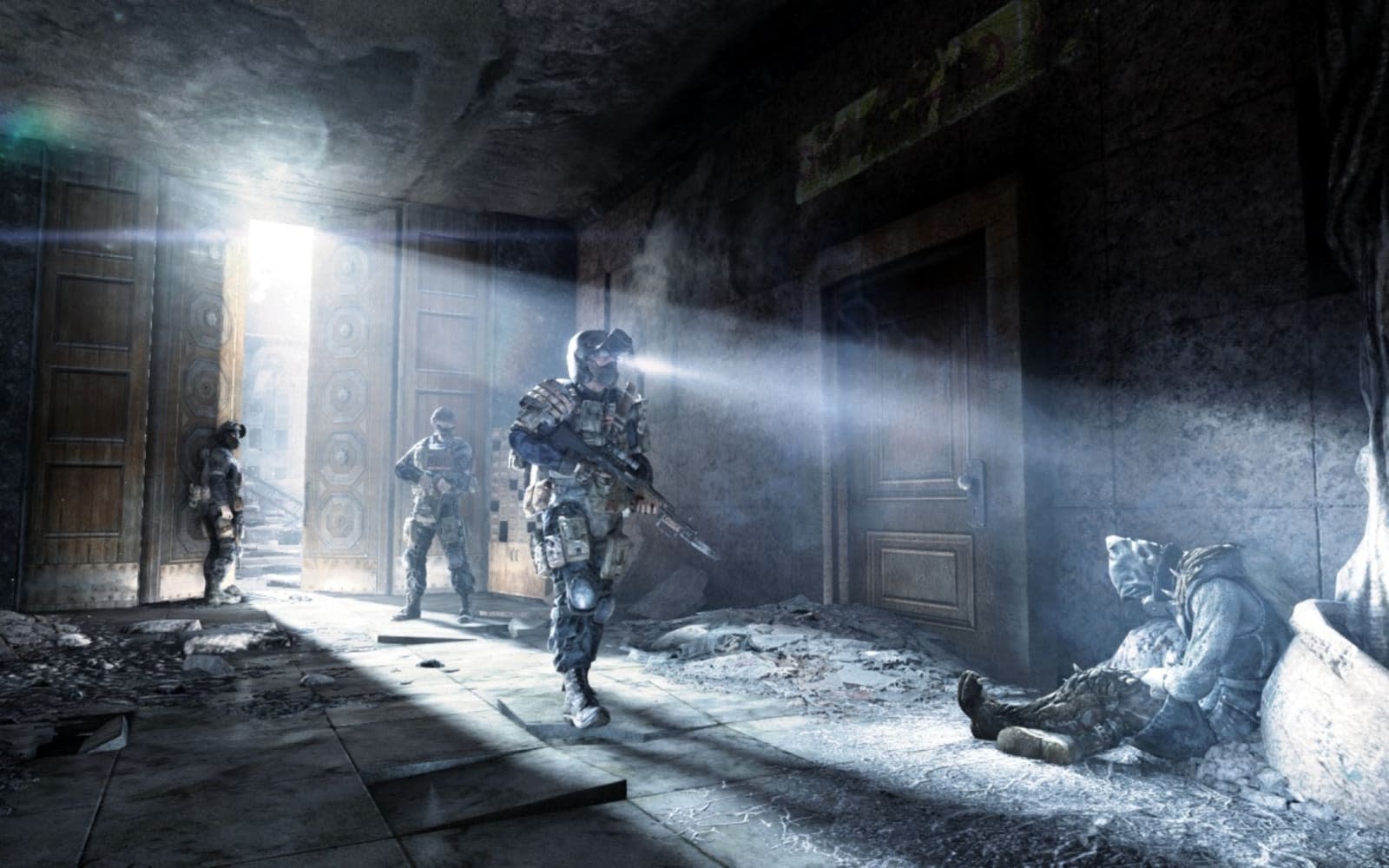 Metro Redux -- the double game collection including Metro 2033 and Metro: Last Light -- has been available on PS4, Xbox One and PC since 2014. Now, 4A Games is bringing Metro Redux to Nintendo Switch. The combo will be available February 28th, and it should be available for pre-order soon.

If you're new to the Metro series, the games are set in Russia in a near and post-apocalyptic future where nuclear war has wreaked havoc on the planet. The games are loosely based on a series of novels by Russian author Dmitry Glukhovsky.

In the Switch version, you'll be able to choose between two playstyles: spartan and survival, and you'll face some of the same challenges: mutated beasts, zombie-like humans and a ceaseless nuclear winter. The Ranger Cache pre-order pack will come with a Metro Redux pin badge set, game case sleeve, double-sided alternate artwork inlay, four double-sided art cards and an A2 double-sided poster.

Immerse yourself in the world of Metro once more on #NintendoSwitch. #MetroRedux coming February 28th 2020.

In this article: 4A games, apocalypse, av, gaming, metro 2033, metro exodus, metro last light, metro redux, nintendo, nintendo switch, pre-order, russia, switch
All products recommended by Engadget are selected by our editorial team, independent of our parent company. Some of our stories include affiliate links. If you buy something through one of these links, we may earn an affiliate commission.