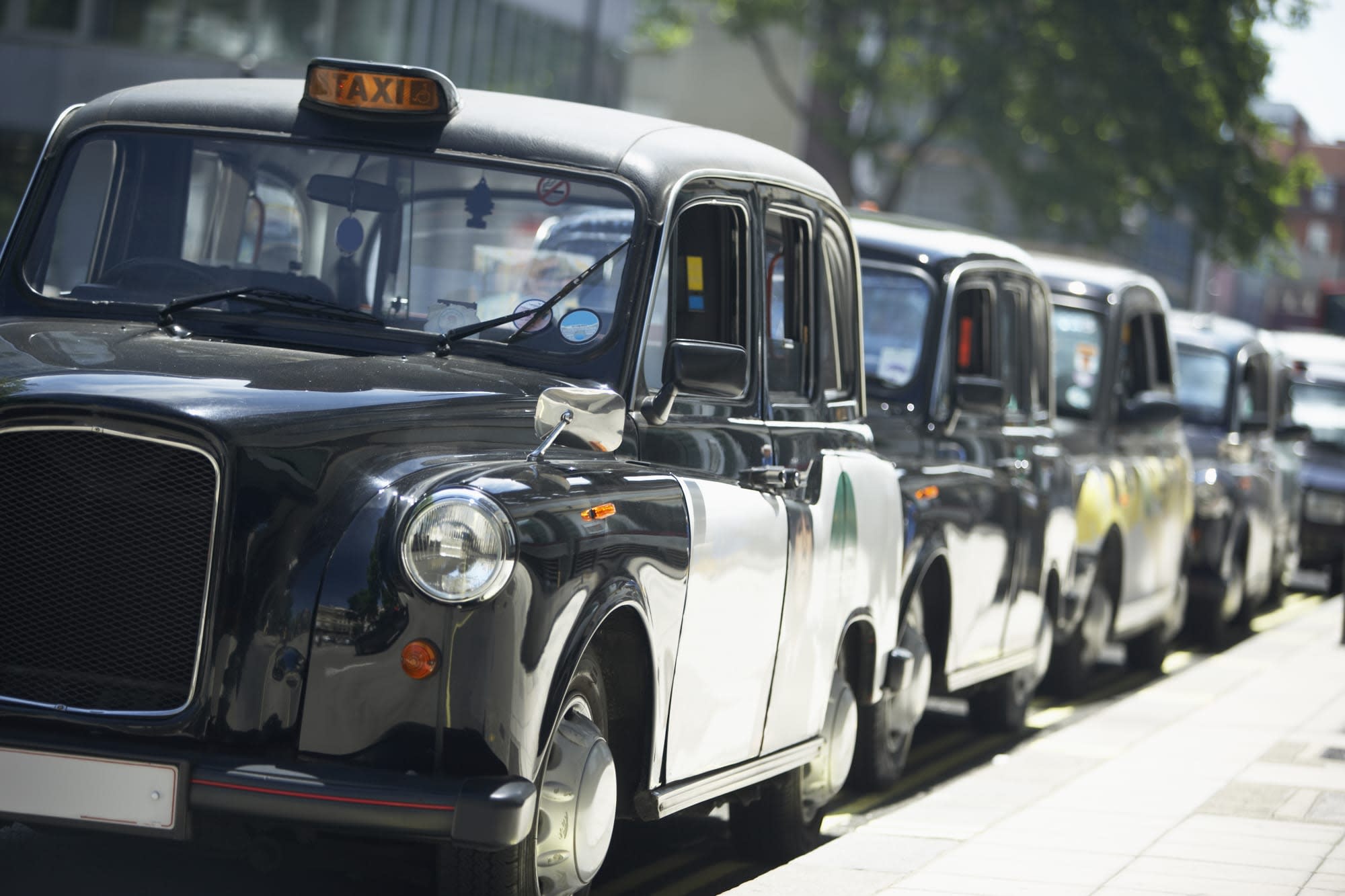 The UK government is investing £3.4 million ($4.43 million) into the technology as part of a six-month trial, which will see 10 Nissan and LEVC electric taxis fitted with wireless charging technology and offered to drivers rent free. A similar pilot was launched in Oslo last year, helping Norway cement its reputation as a leader in green transportation.

The advantages of wireless charging is that multiple taxis can charge at the same time, unlike plugs or chargepoints for which drivers sometimes have to queue. In the future, the government may make wireless charging accessible to the public as well, making it easier for owners of electric vehicles to charge when out and about in the city.

In this article: electric taxi, ElectricVehicle, gear, nottingham, transportation, uk, wireless charging
All products recommended by Engadget are selected by our editorial team, independent of our parent company. Some of our stories include affiliate links. If you buy something through one of these links, we may earn an affiliate commission.