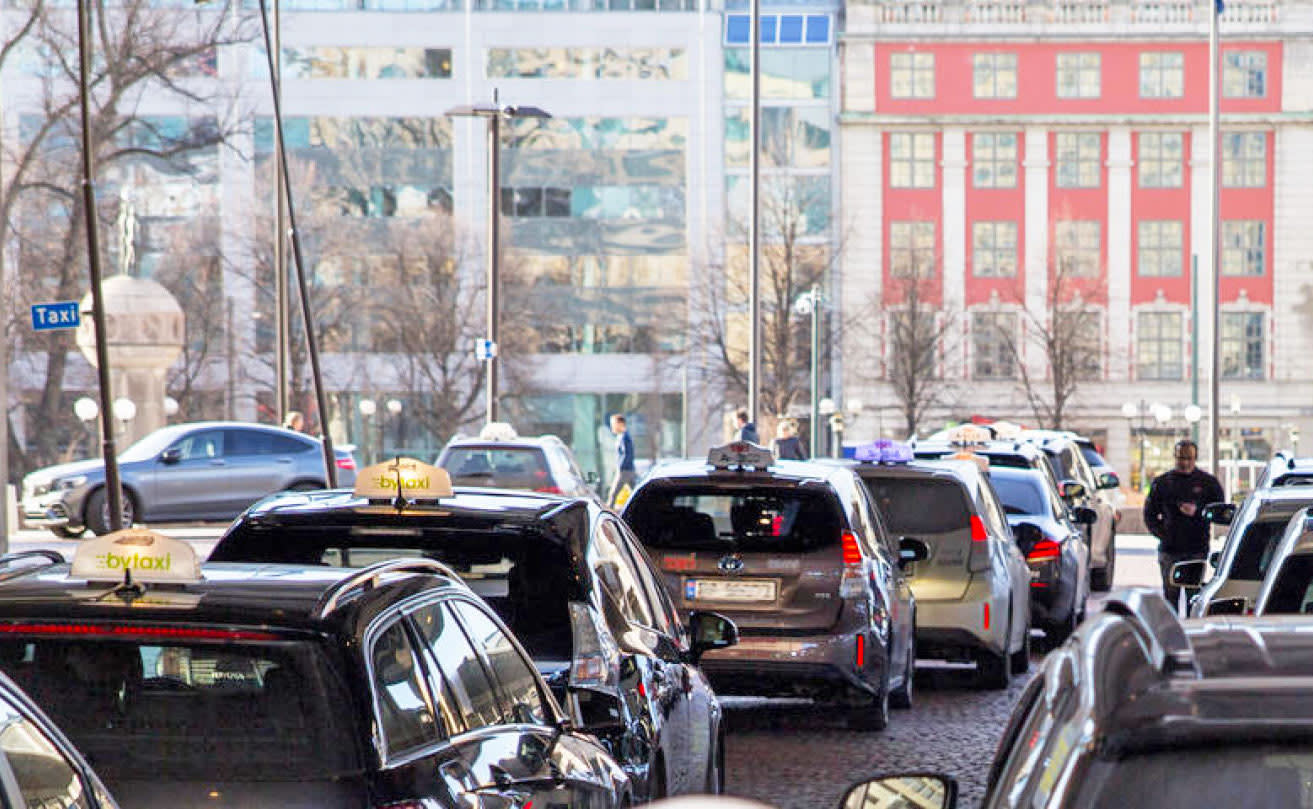 As Norway's capital city prepares to ensure all taxis are zero emission by 2023, Oslo is setting up a wireless charging system for cabs. It aims to have the first such fast-charging taxi system in the world, though it's not clear exactly when it will be up and running. Charging plates will be installed at taxi ranks, which will link to receivers installed in cabs. The system will charge taxis at up to 75 kW.

Fortum, a Finnish utility which is working on the project, claims typical hard-wired charging is too time-consuming. This system should keep cabs on the road more often than not, as they'll top up their batteries while idling at taxi ranks.

Norway's residents have largely embraced EVs. A third of new cars sold in the country last year were electric, Reuters notes. EVs are exempt from some taxes in Norway, where there's no fossil fuel car industry to lobby against EV incentives or high taxes on traditional cars. The nation also wants all new cars to be zero emission by 2025, far outpacing the 2040 targets of the UK and France.

In this article: electric taxi, electric vehicle, electrictaxi, electricvehicle, ev, norway, oslo, tomorrow, transportation, wireless charging, wirelesscharging
All products recommended by Engadget are selected by our editorial team, independent of our parent company. Some of our stories include affiliate links. If you buy something through one of these links, we may earn an affiliate commission.