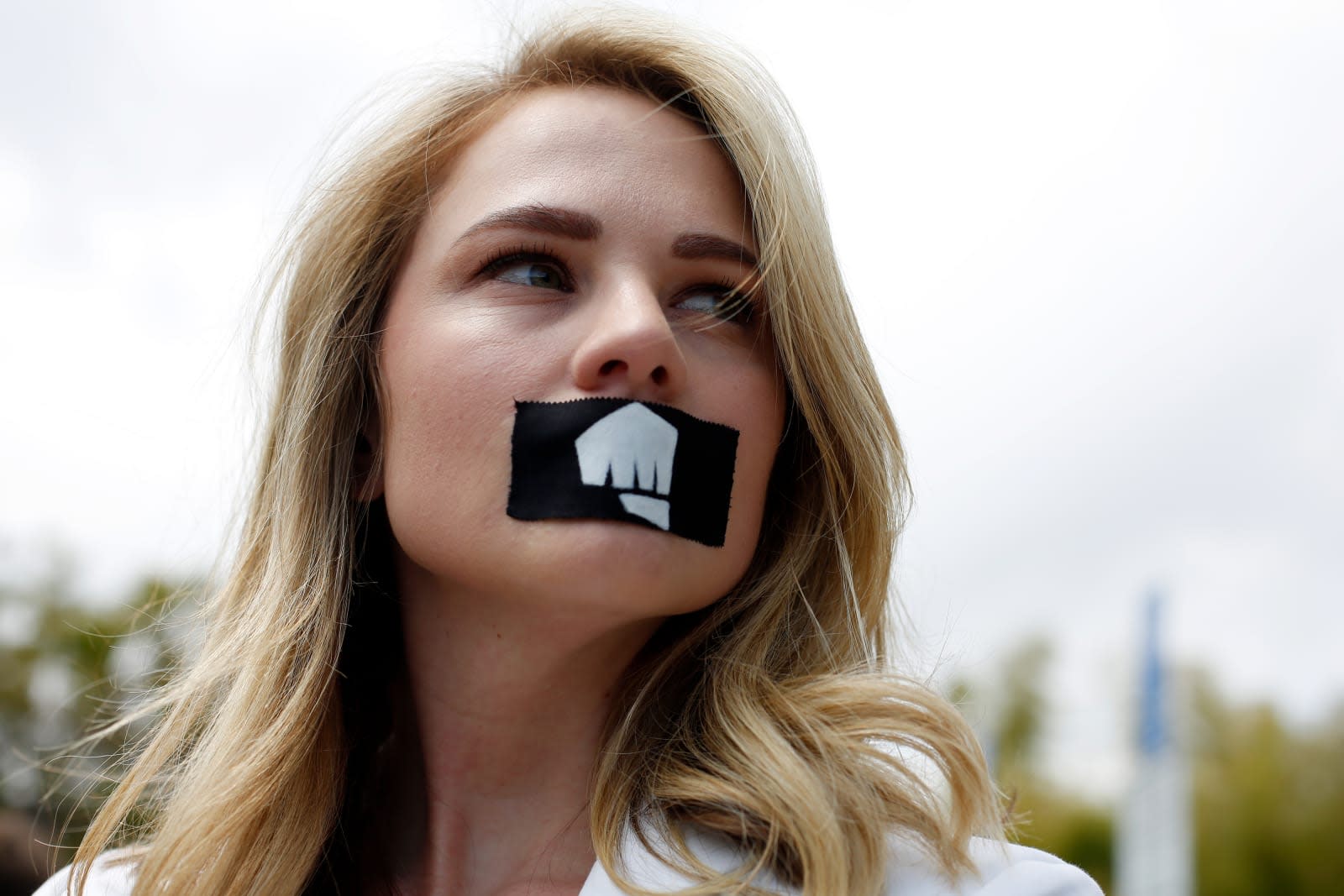 Riot Games' tentative $10 million settlement over gender discrimination claims might be revised much higher. The LA Times has learned that California's Department of Fair Employment and Housing (DFEH) and the Division of Labor Standards Enforcement (DLSE) have requested to get involved the case and argue that the settlement terms are inadequate. DFEH contended that women at the League of Legends studio could be owed "over $400 million" in back pay based on the settlement's existing calculations, and that the non-financial agreements included "no enforceable changes" in policy at a company where sexism was reportedly widespread.

DLSE, meanwhile, believed that the attorneys for the women didn't do their homework and missed out on valid claims against Riot. Reportedly, the lawyers misfiled a notice for equal pay violations and didn't account for overtime or minimum wage violations in the settlement deal.

The court will decide on DSLE's right to intervene on January 31st, which could let it conduct its own investigation and legal action against Riot as part of the lawsuit. The judge will also make a decision on February 3rd to either accept the objections and toss out the $10 million deal or else move forward with that proposal.

As you might imagine, Riot has objected to attempts to alter the deal. Spokesperson Joe Hixson told the Times that DFEH's move was full of "inaccuracies and false allegations," and that Riot had "worked hard" to strike a fair deal. He claimed the move "downplays and ignores" changes to company culture made over the past year and a half. Lawyers for both Riot and the women have also asserted that the DLSE's opposition was flawed. It's ultimately up to the judge to decide, though, and a final deal could be months away if there are any changes to the terms.

In this article: business, california, discrimination, gaming, league of legends, riot games, settlement, sexism
All products recommended by Engadget are selected by our editorial team, independent of our parent company. Some of our stories include affiliate links. If you buy something through one of these links, we may earn an affiliate commission.