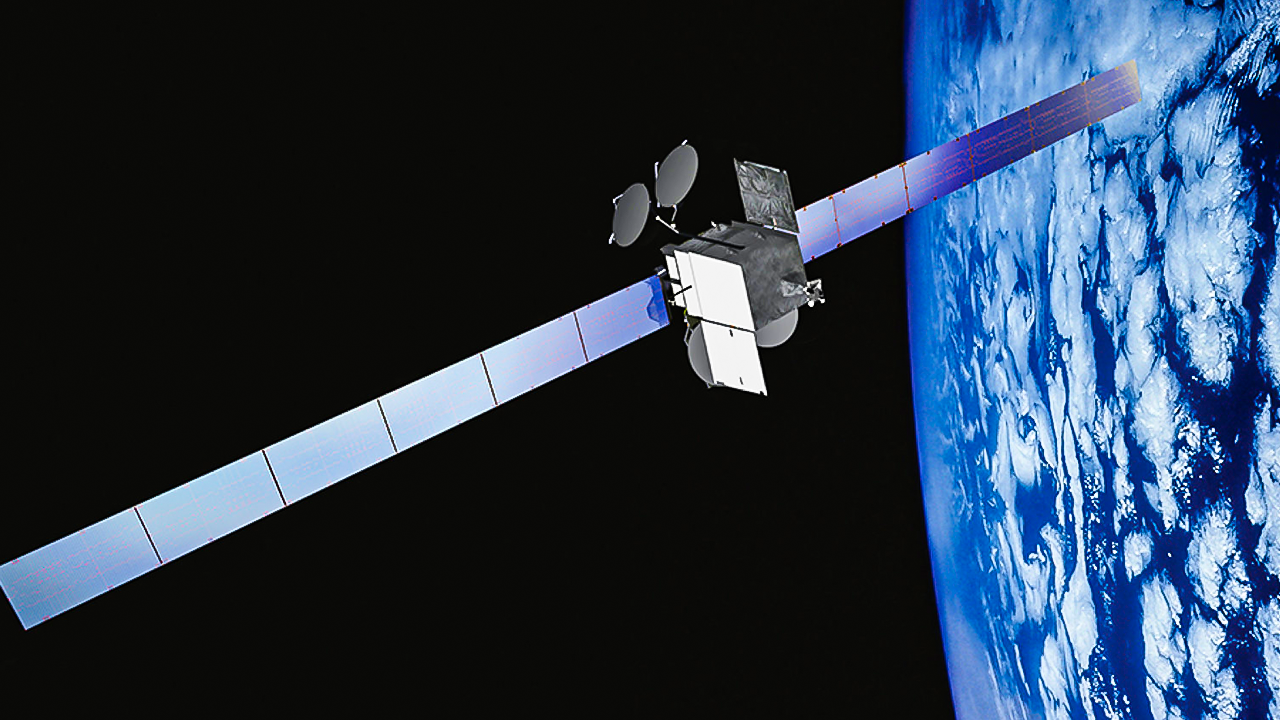 DirecTV has one month to remove a satellite from geostationary orbit, so it doesn't take other satellites down with it if it ends up exploding. The AT&T-owned TV service fears that its Spaceway-1 satellite (a Boeing 702HP model) might explode due to battery issues that started manifesting in December. According to SpaceNews, DirecTV explained in an FCC filing dated January 19th that an anomaly caused "significant and irreversible thermal damage" to the satellite's batteries.

The company already switched the batteries off and has been operating Spaceway-1 using power generated by its solar panels. However, it's expected to pass through Earth's shadow in late February where only batteries can serve as its power source. That's why DirecTV has to send it 300 kilometers above geostationary orbit, at a place where satellites go to die, before February 25th. "The risk of a catastrophic battery failure makes it urgent that Spaceway-1 be fully de-orbited and decommissioned prior to the February 25th start of eclipse season," the company said in a statement.

Companies are required to dump their satellites' remaining fuel before decommissioning them to reduce the risk of explosion, but DirecTV asked the FCC for a waiver because it doesn't have enough time to do so. It takes two to three months to dump fuel from similar satellites, especially since DirecTV put in enough for Safeway-1 to stay in service until 2025. That said, it'll at least be in graveyard orbit if it does end up exploding, instead of in geostationary orbit where most telecommunication satellites are.

SpaceNews says DirecTV fans don't need to worry, though. No customers were affected (and will presumably be affected) by the event, since Spaceway-1 was merely a backup satellite.

In this article: AOLoriginals, daily show, DirecTV, engadget, Engadget Today, engadget video, entertainment, FCC, satellite, space, Spaceway 1, tomorrow, gear
All products recommended by Engadget are selected by our editorial team, independent of our parent company. Some of our stories include affiliate links. If you buy something through one of these links, we may earn an affiliate commission.