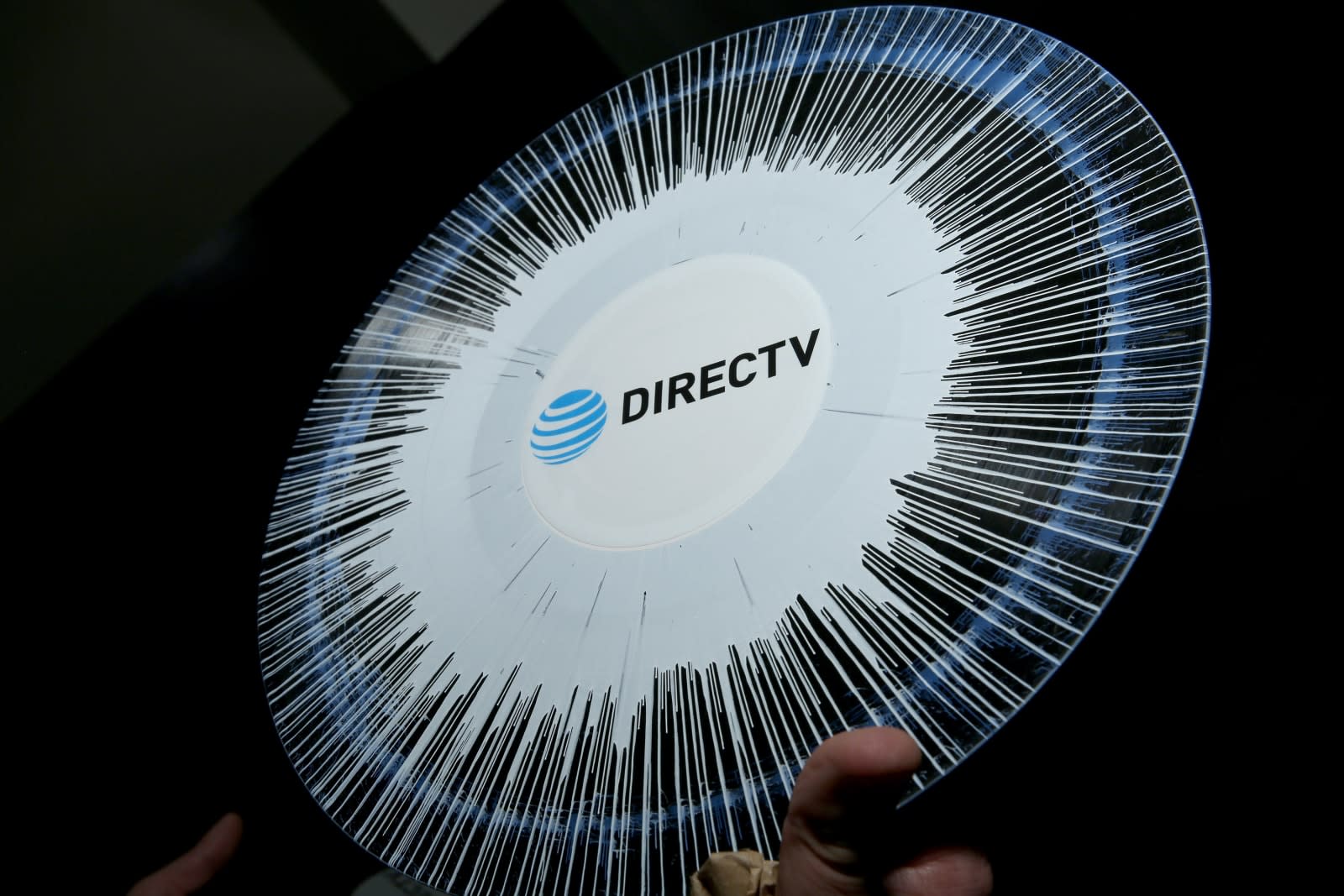 AT&T made much ado of its $48.5 billion acquisition of DirecTV, but it's apparently having second thoughts just a few years later. Wall Street Journal sources claim the telecom is considering "parting" the DirecTV satellite unit through a number of means, including a spinoff as a separate public company or even a merger of its assets with rival provider Dish. There's no guarantee anything will happen, the WSJ said, but the mere act of considering a split is notable.

AT&T declined to comment. CFO John Stephens previously said that merging DirecTV and Dish would be unlikely "from a regulatory perspective."

While the reasoning for such a move wasn't available as we wrote this, it's no secret that DirecTV has been bleeding customers for a while, even in its promising DirecTV Now (changed to AT&T TV Now) streaming service. Combined, AT&T's TV services lost 938,000 subscribers in the spring quarter alone. While DirecTV still contributes a substantial amount to AT&T's bottom line, its future doesn't look good in an era when more and more people are ditching conventional TV.

AT&T has also been reducing its dependence on DirecTV for a while. Between AT&T TV Now, HBO Max, Watch TV and the upcoming AT&T TV, viewers won't be hurting for streaming choices. The carrier might not miss DirecTV if it can rack up enough online subscribers.

In this article: att, av, business, directv, gear, satellite, satellite tv, television, tv, verizon
All products recommended by Engadget are selected by our editorial team, independent of our parent company. Some of our stories include affiliate links. If you buy something through one of these links, we may earn an affiliate commission.