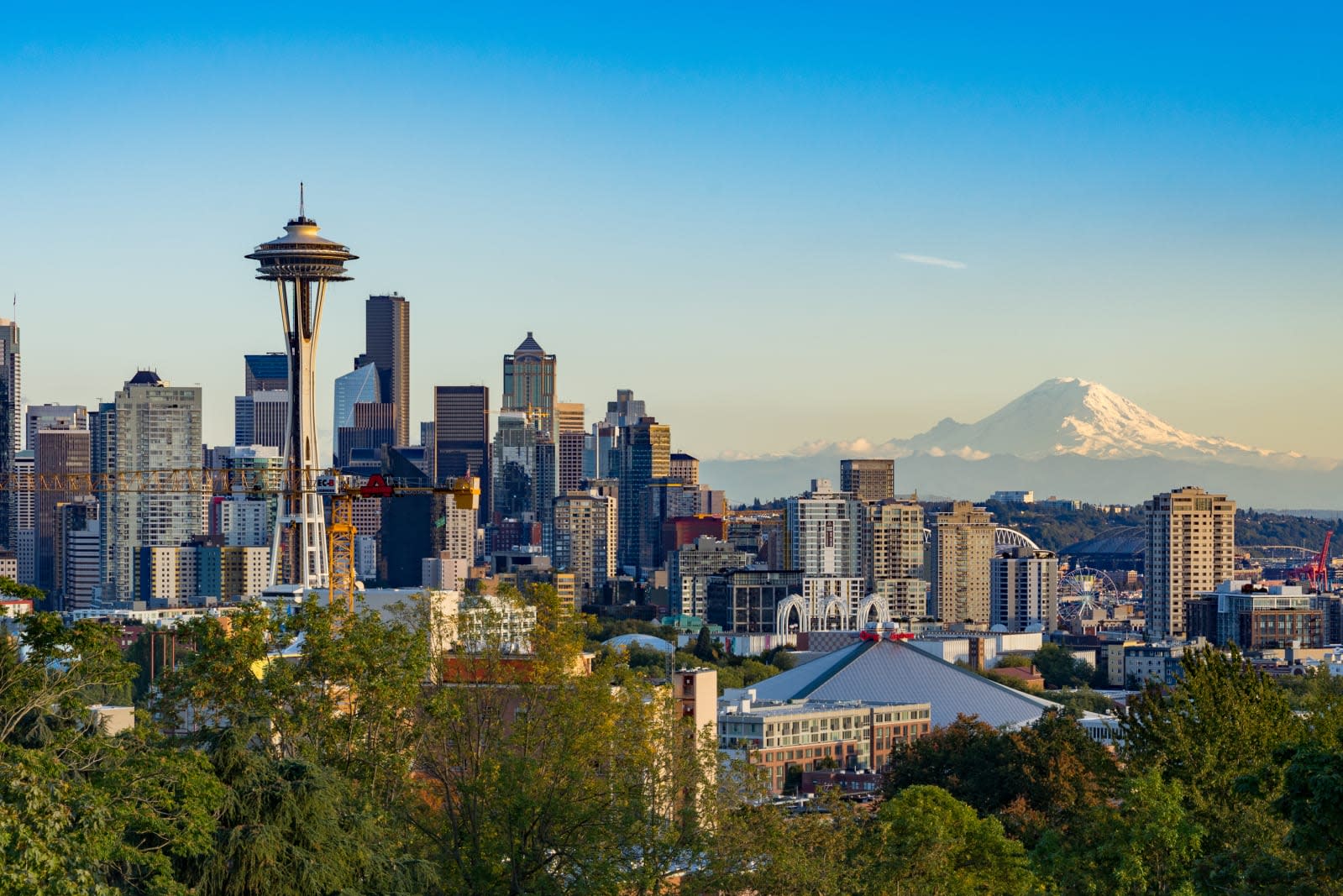 Claims that Americans could vote by phone have usually been hoaxes, but Seattle-area residents will get to try the real thing before long. NPR has learned that a King County board of supervisors election on February 11th will let all eligible voters cast their ballots by smartphone -- the first time this has been an option in the country. You'll have the mobile voting option from today (January 22nd) through to the actual election day.

The actual vote will require first entering your name and birthday on a mobile website, making your choice, verifying your submission and providing a signature on your touchscreen. As the state votes entirely by mail, it's theoretically easy to catch abuse by looking for signature mismatches. The county plans to print hard copies of these ballots to both help with matching and create a tangible record.

The aim, as is often the case with phone-based voting, is to boost turnout (which tends to be disproportionately low in the US). You may be more likely to vote if you don't even have to leave home. Bradley Tusk, the founder of the Tusk Philanthropies nonprofit funding the project, told NPR this could change how politicians behave knowing more of the public will make its voice heard. He hoped to back between 35 to 50 similar pilots over the next five years and use that to push for more widespread use of mobile voting.

This could serve as an experiment that gauges the effectiveness of smartphone-based voting in the US. At the same time, there are also widespread concerns that mobile votes could be prone to hacking and other attempts at interference. Russia gained access to voter databases in the 2016 federal election. What if it could interfere with the votes themselves? While physical copies of votes are helpful, they won't help if the digital versions are already bogus. It might require very tight monitoring to ensure that even these local votes are trustworthy, let alone voting across an entire country.

In this article: election, elections, gear, mobile, mobile voting, politics, seattle, smartphone, vote, voting
All products recommended by Engadget are selected by our editorial team, independent of our parent company. Some of our stories include affiliate links. If you buy something through one of these links, we may earn an affiliate commission.