The more connected devices you put in your house, the more you're counting down to the day they're eventually obsolete. Just yesterday, we learned about Under Armour pulling the smart plug on some fitness devices it used to sell, but the big news is Sonos and its decision to put the "legacy" tag on a slew of older devices.

If you're a Sonos fan from way back, then you probably have an older Play:5, Bridge or Zone player laying around, and now the company is telling you that it won't get any more updates -- ever. Even worse, simply continuing to use one of them could hold back your entire setup, new devices included, from receiving future updates. While the company says it's working on a way to segment older hardware and avoid that situation, there's enough bad news and uncertainty going around to make the situation real uncomfortable.

However things shake out for Sonos, I'm just looking around the room at various TV boxes, speakers and wristbands, trying to figure out how much time they have left.

Calling all Photoshop experts.Is this the back of the Xbox Series X? 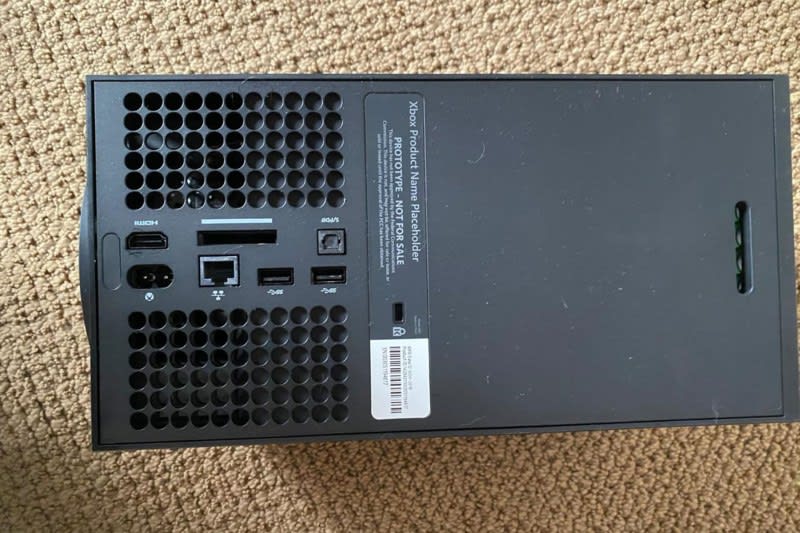 Now we've seen the next Xbox from the front, everyone is wondering what's hiding on the other side. Pictures posted to gaming forum NeoGAF appear to show an Xbox Series X development kit in the wild, complete with a back plate lacking the Xbox One's HDMI-passthrough setup. We'll see if this alleged prototype holds up when the real hardware ships later this year, but for now all we have are rumors and speculation.

It will reportedly launch in March.Bloomberg: Apple will start making a smaller, cheaper iPhone in February 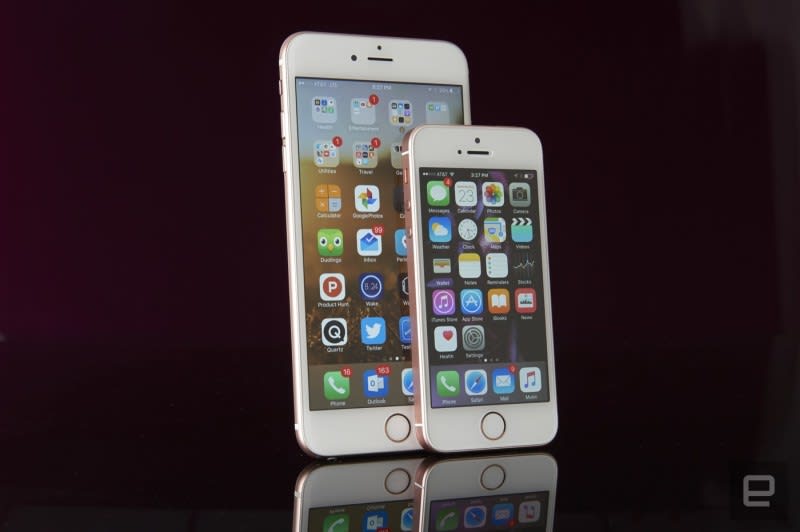 Apple might launch a new low-cost iPhone very, very soon. According to Bloomberg, the tech giant's suppliers will start assembling a more affordable iPhone model, the first since the iPhone SE, as soon as February. Apple will reportedly unveil the cheaper-than-an-iPhone 11 device in March. Sources expect it to look like the iPhone 8, with a 4.7-inch screen and a current generation A13 chip, like 2019's iPhones. Expect a return of the home button, and no Face ID.

Netflix and HBO Max will give more people access to deep-cut Ghibli classics.Studio Ghibli has embraced streaming, and the world is better for it 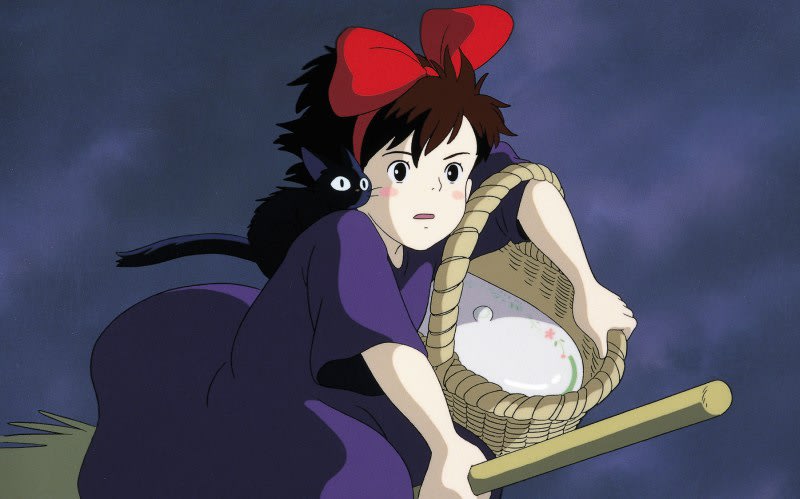 After years of resistance, Studio Ghibli is bringing its works to streaming services. In the US, it will launch in HBO's Max service, while Netflix will stream the Japanese animations everywhere else, except Japan. Nick Summers explains why this is good news for all. 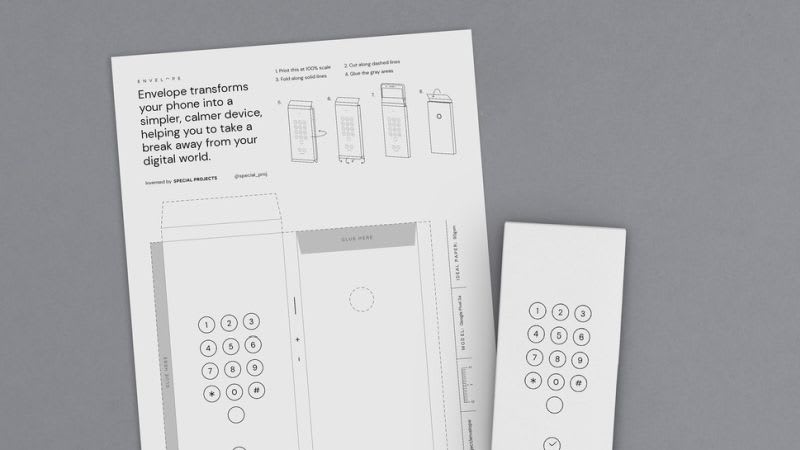 Up to five times as much as the usual price set by Uber.Uber experiment lets California drivers set their own fares

Uber is testing another new feature in what is presumably a bid to help mitigate the restrictions of Assembly Bill 5, which requires the company to treat its drivers as employees, not independent contractors. Some drivers in California will now have the ability to set their own fares.

Starting Tuesday morning, drivers operating around airports in Santa Barbara, Palm Springs and Sacramento can take part in a bidding system that allows them to increase fares in 10 percent increments, up to a maximum of five times the usual Uber price. When a ride is requested, Uber will match the rider with the driver with the lowest price. As reported by The Wall Street Journal, a person familiar with the new feature says that Uber is trialling it in smaller cities in a bid to limit potential damage to its business. What if other rideshare options are cheaper?

Apple may encrypt your iOS device's locally stored data, but it doesn't fully encrypt iCloud backups. According to Reuters sources, Apple dropped end-to-end encryption plans for iCloud, fearing another FBI confrontation. (This was following the debate over unlocking Syed Farook's iPhone after the San Bernardino shooting.) One former Apple worker said the company might have ditched the plan over concerns customers could be locked out of their data more often.

That doesn't mean your iCloud backup is open to all -- anything in your Keychain, including passwords, as well as health data and payment information are all end-to-end encrypted.