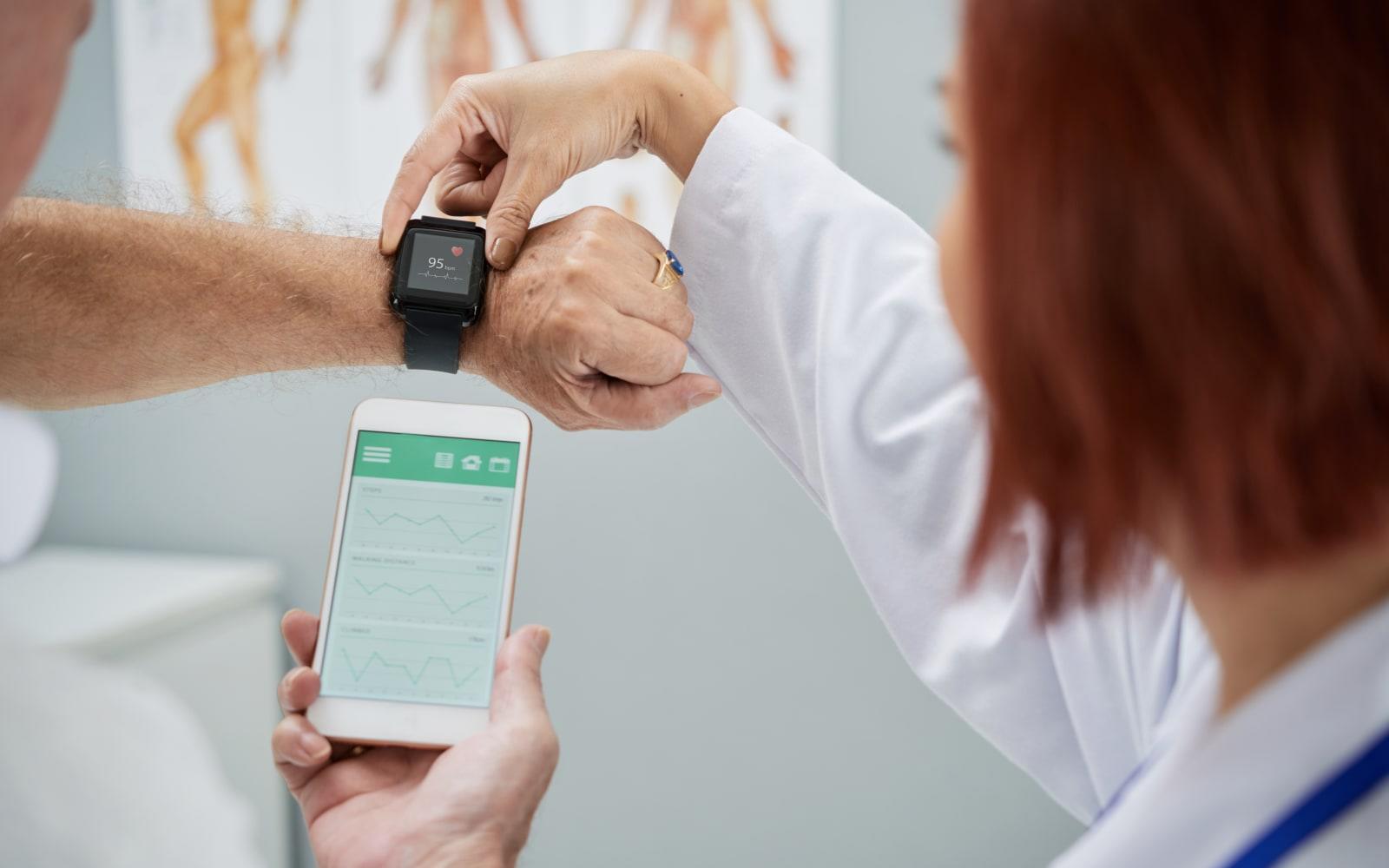 A major medical records company, Epic Systems, is urging hospitals to oppose new patient data rules proposed by the Department of Health and Human Services (HSS), CNBC reports. The regulations are meant to make it easier to share medical data and for patients to access their data using smartphone apps. But critics say the rules don't do enough to protect patient privacy, and opponents like Epic CEO Judy Faulkner fear app makers will have access to patient data without consent.

In a letter to hospital CEOs and presidents, Faulker wrote, "We are concerned that health care costs will rise, that care will suffer, and that patients and their family members will lose control of their confidential health information." She urged the recipients, all members of Epic's network, to sign a letter of opposition addressed to HHS Secretary Alex Azar. "Very little time is left," she wrote.

If passed, the new rules could require the healthcare industry to adopt standardized APIs, so that data can be shared and accessed securely via apps. That could allow more app developers to deliver useful services. For instance, US veterans can now view their health records through Apple's Health app. Tools like those might become more common.

But, it is reasonable to question whether patient data would be kept safe. In the first half of 2019, 32 million patient records were breached. The Wall Street Journal found several iOS apps were sharing sensitive data with Facebook, and one study found 29 of 36 mental health apps were sharing info with Facebook and Google. Many did so without disclosing the practice. Though, even without the proposed rules, companies would likely find other ways to obtain patient data, as Google did with its "Project Nightingale."

The HHS proposal is still in the works, and it's unclear if or when it might pass. "It is unfortunate to see this much effort placed at stalling the important, bipartisan progress we have made to open up health information -- at a minimum to consumers and institutions they trust," former White House Chief Technology Officer Aneesh Chopra told CNBC.

In this article: APIs, apps, data, ehr, electronic health records, epic systems, gear, health, healthcare, HHS, info, judy faulkner, medical records, medicine, mobile, politics, privacy, security
All products recommended by Engadget are selected by our editorial team, independent of our parent company. Some of our stories include affiliate links. If you buy something through one of these links, we may earn an affiliate commission.