One day after EA announced that it's shutting down its mobile Tetris games, N3TWORK's Tetris app is available for download. For now, the free app comes with a traditional solo gameplay mode, but N3TWORK says it has "so much more in store."

You can find the app in the App Store or Play Store -- outside of China and New Zealand -- and you'll be able to play both online and offline. Local high score tables are available now, to make sure things stay competitive, and players can choose from five themes and 50 avatars. 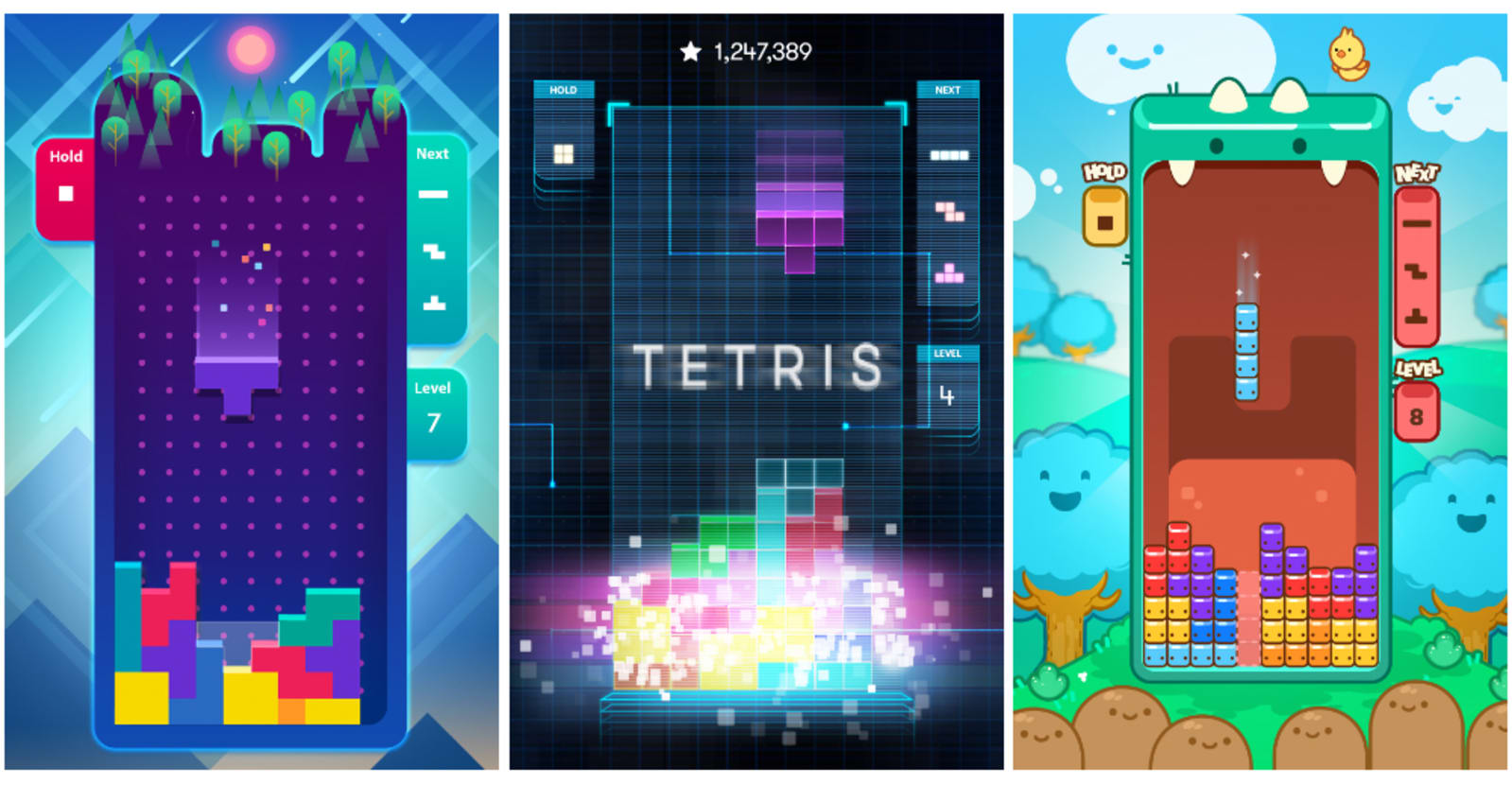 Last year, N3TWORK announced it was working with The Tetris Company and would release Tetris Royale, a mobile version of the classic puzzle game with a 100-player battle mode. That title hasn't arrived yet, but N3TWORK initially said it would be finished in 2020. With the app now available, it seems promising that we'll see the battle royale version soon.

"We're launching Tetris with a traditional solo gameplay mode, but we want fans to know that we've got so much more in store for them, and this is just the foundation of an incredible Tetris app experience we're building at N3TWORK," said Neil Young, founder and CEO of N3TWORK.

All products recommended by Engadget are selected by our editorial team, independent of our parent company. Some of our stories include affiliate links. If you buy something through one of these links, we may earn an affiliate commission. All prices are correct at the time of publishing.
View All Comments
New ‘Tetris’ apps are ready to replace EA’s mobile games