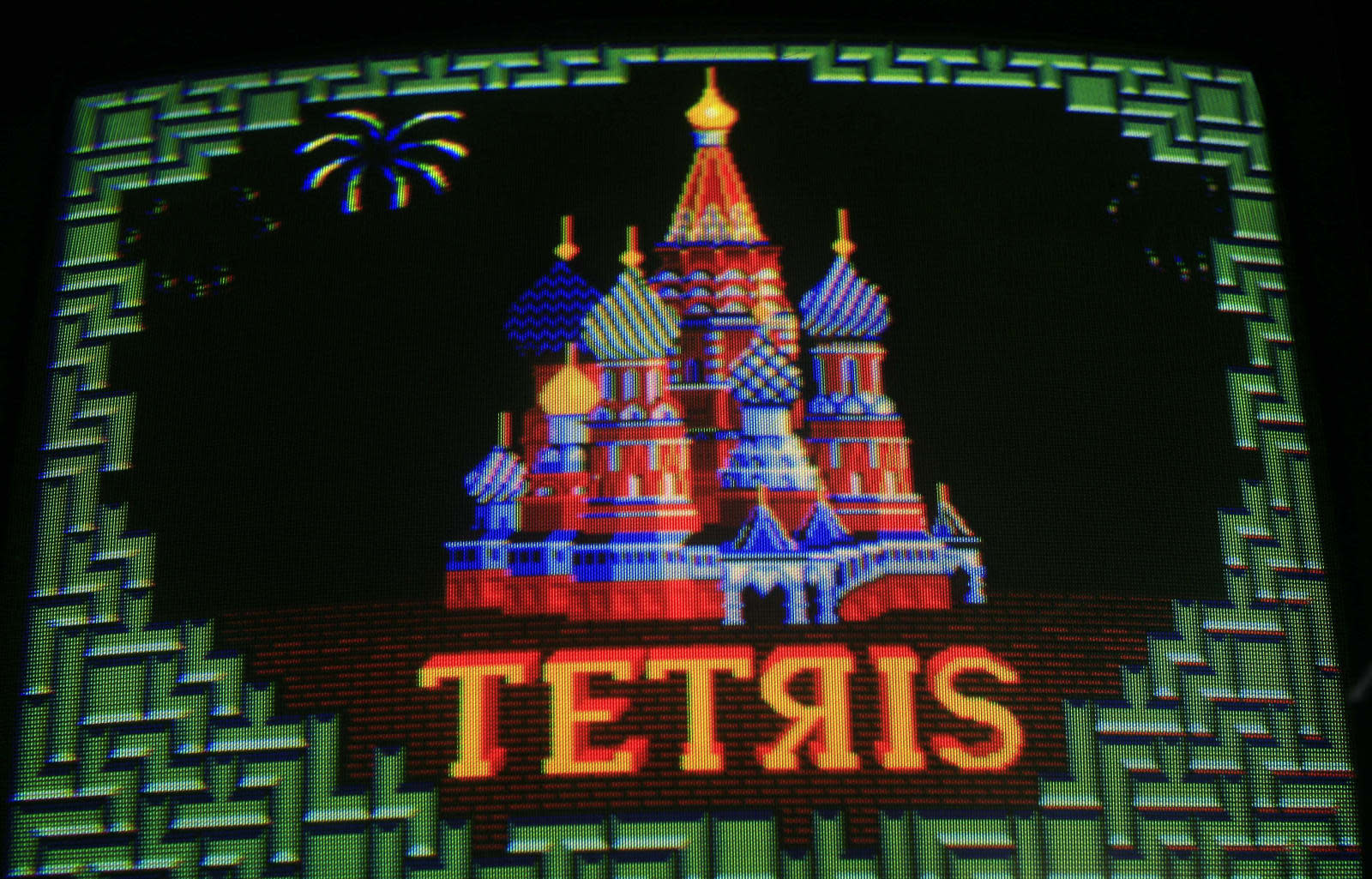 Just a few weeks after its 35th birthday, Tetris is getting a new look. A Tetris battle royale game is coming to mobile. N3TWORK and The Tetris Company Inc. announced that they've partnered to develop Tetris games built for mobile devices worldwide -- excluding China.

The debut title, Tetris Royale, will include the hallmark 100-player battle mode. Players will compete for top spots on the leaderboards every season. It sounds pretty similar to Tetris 99 for Switch, but it could reach more players, as you won't need a dedicated console. The classic mode will include daily challenges in which players can earn rewards, like customization options and power-ups. The game will offer massive daily competitions with thousands of players, as well as solo Marathon mode, where you can spend hours preparing for battle.

Tetris Royale is currently in development for iPhone, iPad and Android, and beta testing should begin sometime this year. We may have to wait until 2020 until it's officially released, but the companies say Tetris Royale is just the beginning.

In this article: android, av, battle, gaming, ipad, iphone, mobile, N3twork, tetris, Tetris 99, tetris company, tetris royale
All products recommended by Engadget are selected by our editorial team, independent of our parent company. Some of our stories include affiliate links. If you buy something through one of these links, we may earn an affiliate commission.