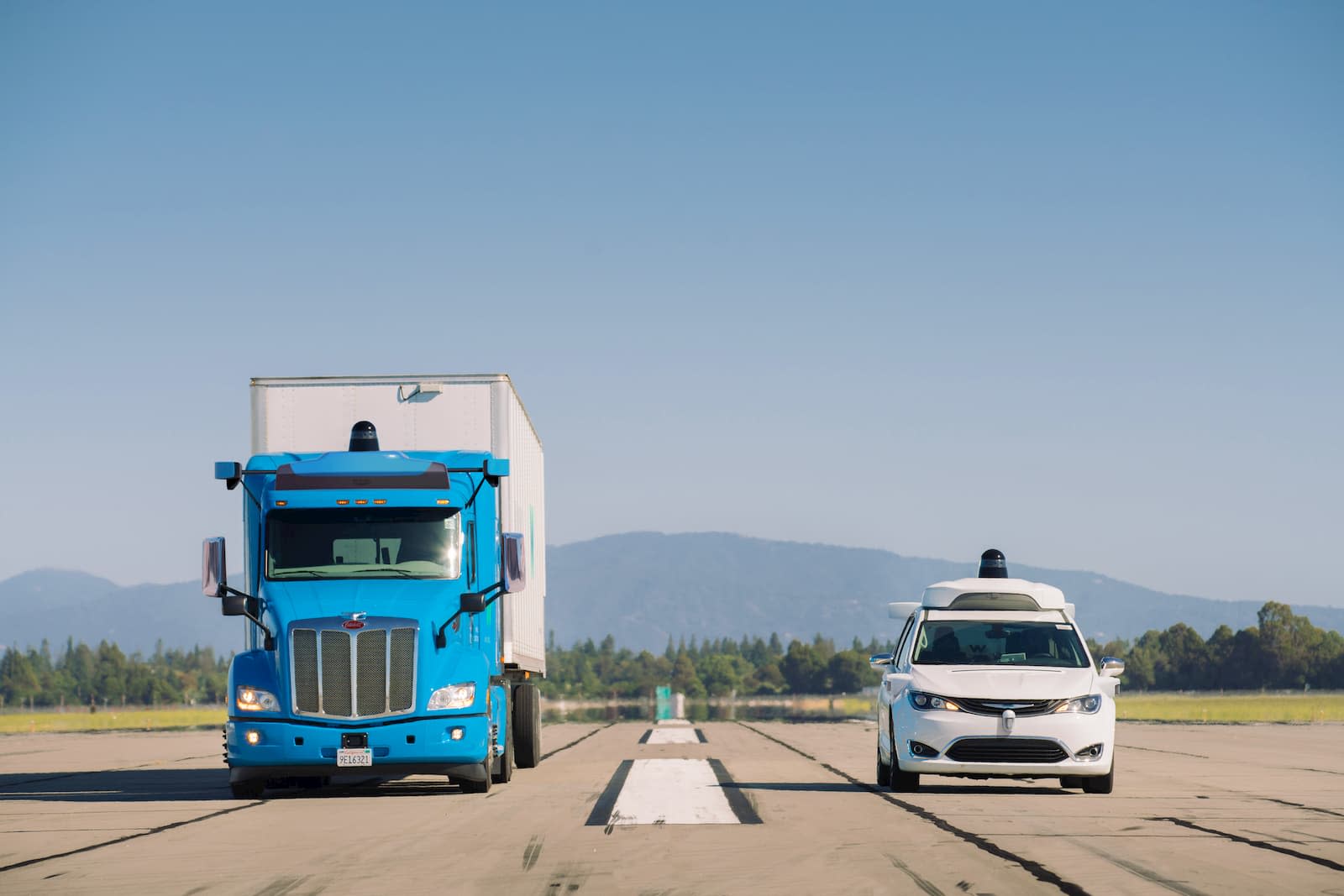 If you're in Texas or New Mexico, you might soon see Waymo's autonomous trucks on the road. Alphabet's self-driving division is expanding tests of its big rigs to those states.

This week, we'll start driving our Chrysler Pacificas and long-haul trucks in Texas and New Mexico. These are interesting and promising commercial routes, and we'll be using our vehicles to explore how the Waymo Driver might be able to create new transportation solutions. pic.twitter.com/uDqKDrGR9b

Waymo will use its Chrysler Pacifica minivans for mapping roads, and the trucks will mostly be on interstates and in cities such as El Paso, Dallas and Houston. They won't be carrying any fright during the tests, and there'll be a safety driver at the wheel.

The company has also tested the big rigs in Arizona, California and Georgia. Texas, which has "very high freight volume" according to Waymo Trucking product lead Vijaysai Patnaik, is particularly welcoming to autonomous vehicle trials.

It might be a while yet before autonomous trucks are hauling goods all over the US. But with trucking accounting for the majority (some 70 percent) of domestic freight, there are plenty of opportunities awaiting Waymo, Uber and Tesla and their autonomous big rigs.

In this article: autonomous, self-driving, self-driving truck, self-drivingtruck, selfdrivingtruck, tomorrow, transportation, trucking, waymo
All products recommended by Engadget are selected by our editorial team, independent of our parent company. Some of our stories include affiliate links. If you buy something through one of these links, we may earn an affiliate commission.