Who else is looking forward to bidding against other riders for their Uber?

Joel Goodsen would blush seeing the sorts of shenanigans some of these these corporations have been getting into. And occasionally even succeeding at. Netflix goosed its viewing criteria to give a coin to its Witcher, Microsoft had another privacy whoopsie, and Germany just straight up forgot to upgrade its OS and is now paying the price. Here are five of the week's top business headlines. Nothing lasts forever, especially operating systems. It's been barely a decade since Windows 7 hit our hard drives but Microsoft is well and truly done with supporting the OS any longer. Apparently nobody told the German government because they now have to pay nearly $900k in support fees because some 33,000 of its computers were still running the obsolete OS. According to a recent report, the GDPR is working as intended though it doesn't seem to be doing much to influence the decisions of the companies that it regulates. Uber continues to freak out over California's recently-passed AB 5 legislation, which classifies gig workers as employees of their respective companies. The companies latest scheme is to set up a virtual auction where ride hailers can bid against one another -- up to five times the regular fare -- to win the driver's services. Due to a "database error" a quarter billion Microsoft customers' service and support records were made available on a publicly accessible server for two days. But the company said it didn't see any evidence of malicious use with this data so you know, no harm, no foul, right? 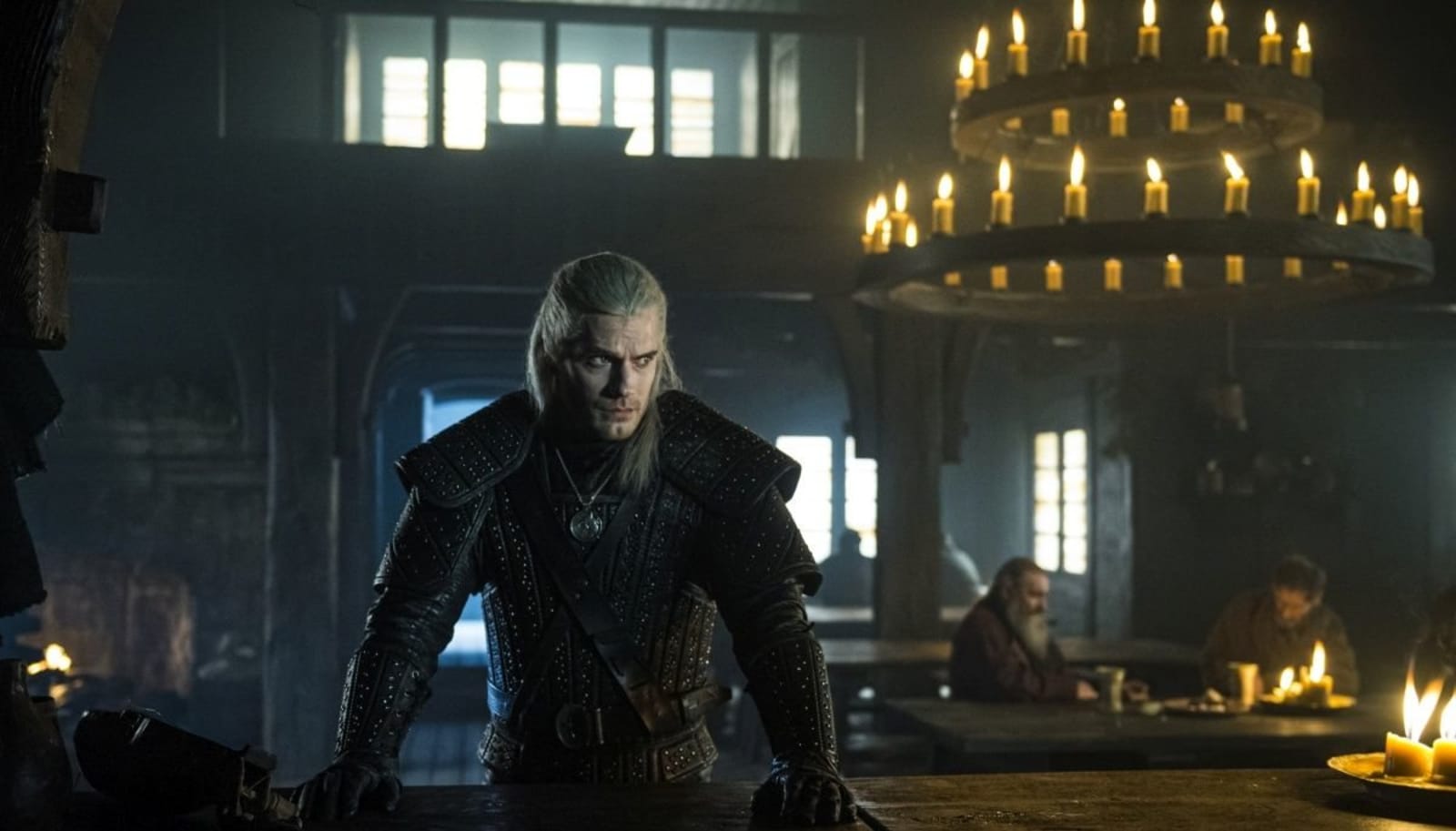 It's a no brainer. If the facts don't fit your hypothesis all you have to do is change the way in which those facts are measured until they do. It's genius.