Less about sharp edges, more about 'bumps and lumps'.

Hey, good morning! The second wave of foldable phones approaches, and the companies behind them are politely reminding us that, despite their $1,000-plus price tags, it's early days. You might recall Samsung's struggles with its Galaxy Fold review devices, and even once the company fixed some of the woes, the device hasn't set the world alight. Huawei's foldable is out in China but no word of it in Europe and the US.

Now, there's Motorola, which is telling prospective buyers that "bumps and lumps are normal" in the plastic folding screen. It's not really what you want to hear.

It'll give you range anxiety outside cities, however.
Honda E first drive: Futuristic and incredibly fun to drive

It's a miracle the Honda E is even here, considering how much Honda seemed to hate electric cars. Until recently, Honda (along with Toyota) has focused on hybrid and hydrogen cars, while ceding the EV market to Tesla and others. However, a maverick gang of Honda engineers convinced management to build the Honda E. They even kept the design pretty close to the Urban E concept it's based on, right down to the wild futuristic interior.

And it paid off. The compact EV's retro-cute je ne sais quoi (not to mention all the technology inside) has grabbed the attention of car buyers and EV fans of all stripes. Now, all that remains is to see if it's as fun to be in and drive as it looks. Steve Dent took it for a spin.

There may be little mystery left for Samsung's event.
Galaxy S20 and Galaxy Buds+ leak together in official-looking shots 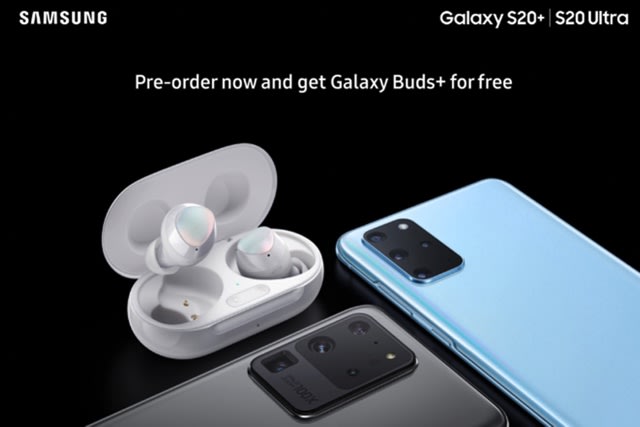 At this rate, you may know exactly what to expect at Samsung's February 11th event. Well-known leaker Evan Blass has shared a flurry of apparent official images for the Galaxy S20 family, including one for a promo that offers a free set of Galaxy Buds+ for people who pre-order the S20+ or S20 Ultra. The shots appear to confirm much of what you may have already heard, including ridiculous camera arrays with a 100X "space zoom" and 108-megapixel sensor on the S20 Ultra. Just a few weeks to go though, eh?

Bumps in the folding phone's display are normal, according to Moto.
Motorola wants you to be careful using the new Razr 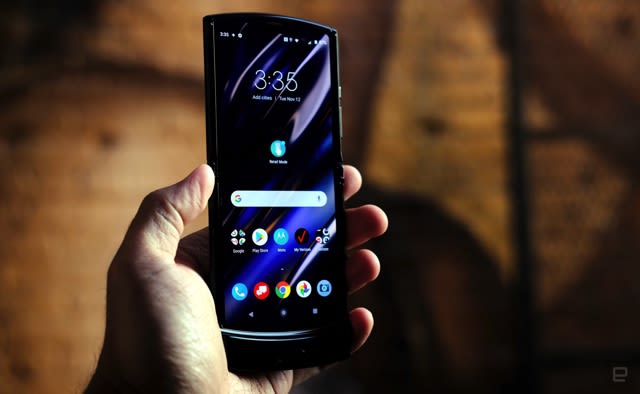 Now that Motorola's resurrected Razr is available to pre-order, the brand has released a string of videos to pitch and explain the device -- and it's clear the caveats of other foldable phones still apply. A support video, "Caring for Razr," warns you to keep the screen dry, avoid screen protectors, beware of sharp objects and close the phone before tossing it in your pocket. Also, don't assume that efforts to eliminate the usual folding phone crease have resulted in a perfectly flat display.

It's a reminder that foldable phones are still in their infancy. And don't forget that $1,500 price tag. There are a few reasons we're not seeing many Galaxy Fold devices out there...

Creators are treating it like a gold rush by trying to gather followers.
Vine successor Byte vows to fix its spam problem 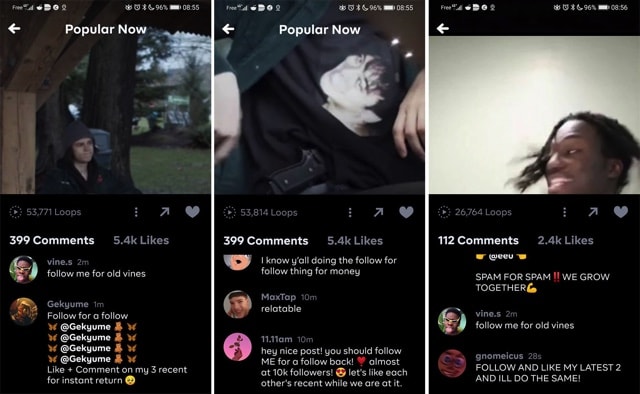 Vine replacement Byte is pitching itself as a middle ground between the now-defunct Vine and new champion of the looping clip, TikTok. Business seems to be booming, but that has come with a new problem: comment spam. In particular, crowds of new users are treating Byte like a gold rush, trying to profit on the new platform's upcoming monetization by fishing for followers in the comments section. Byte is on top of the issue, however, and has promised to do something about it.

"We're aware of the issues with comment spam and more widely with certain types of comments," founder Dom Hofman wrote in a community post. "This is our top priority, and we're working very hard to address it. It should be noticeably better than it was 24 hours ago and should continue to improve over the next little while."