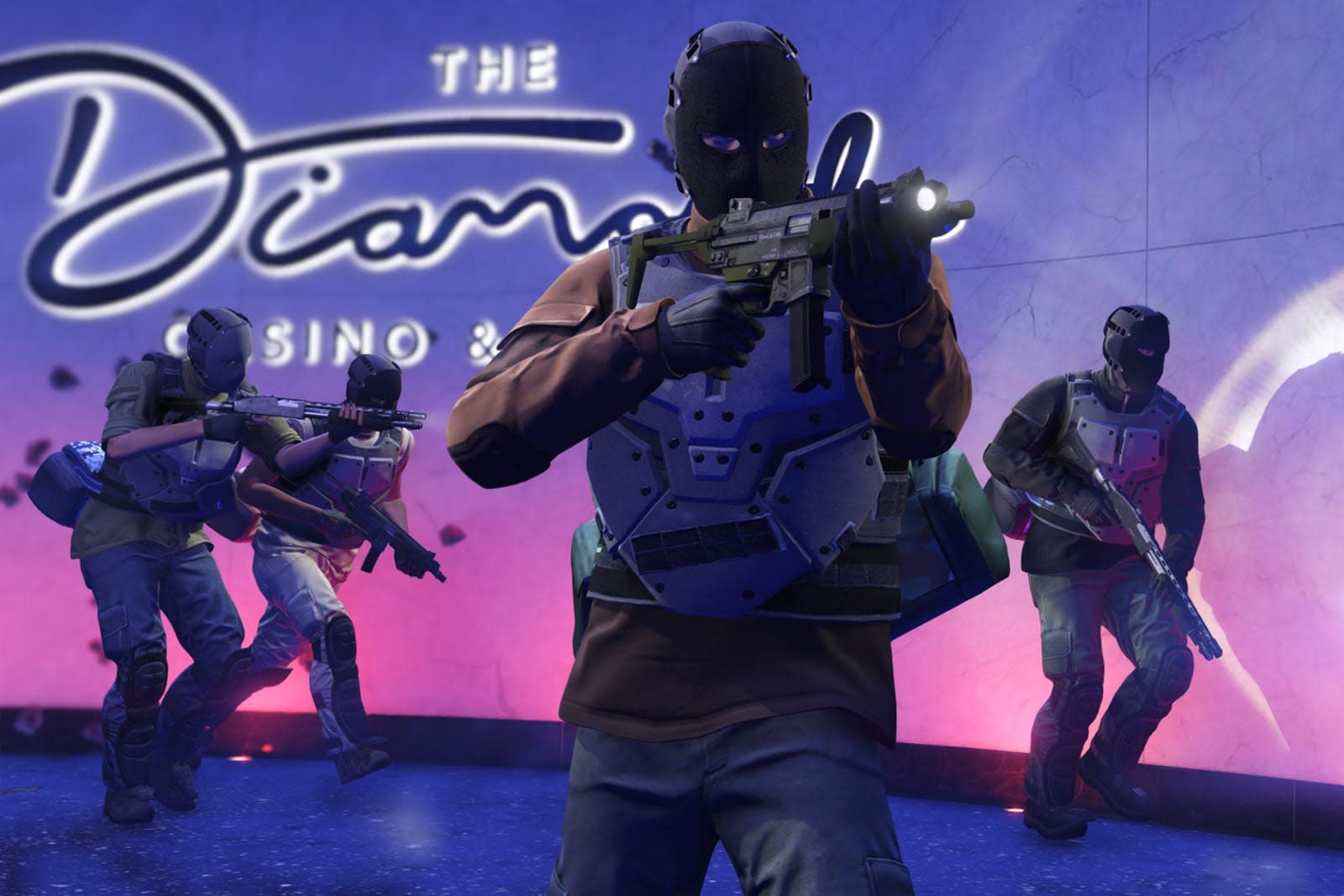 Rockstar's multiplayer games apparently had a banner holiday, and the company is using that as an excuse to hand out goodies to players (and, conveniently, give them a reason to keep playing). GTA Online gamers will get $1 million in virtual currency if they play before February 5th, and can receive another $1 million more if they sign on between February 6th and February 12th. Red Dead Online players, meanwhile, can pick up a "Gunslinger's Cache" with guns and ammo by February 3rd, or a "Bounty Hunter's Kit" (with a license and gear) between February 4th and February 10th.

The company does have some reasons to row about its numbers. GTA Online updates made December the game's largest yet in terms of sheer player count, while Red Dead Online hit its own peaks in December and January through expanding content like its Moonshiners upgrade. Of course, this is really about keeping that momentum going -- you're more likely to keep playing if you have in-game currency to burn on new gear and outfits.