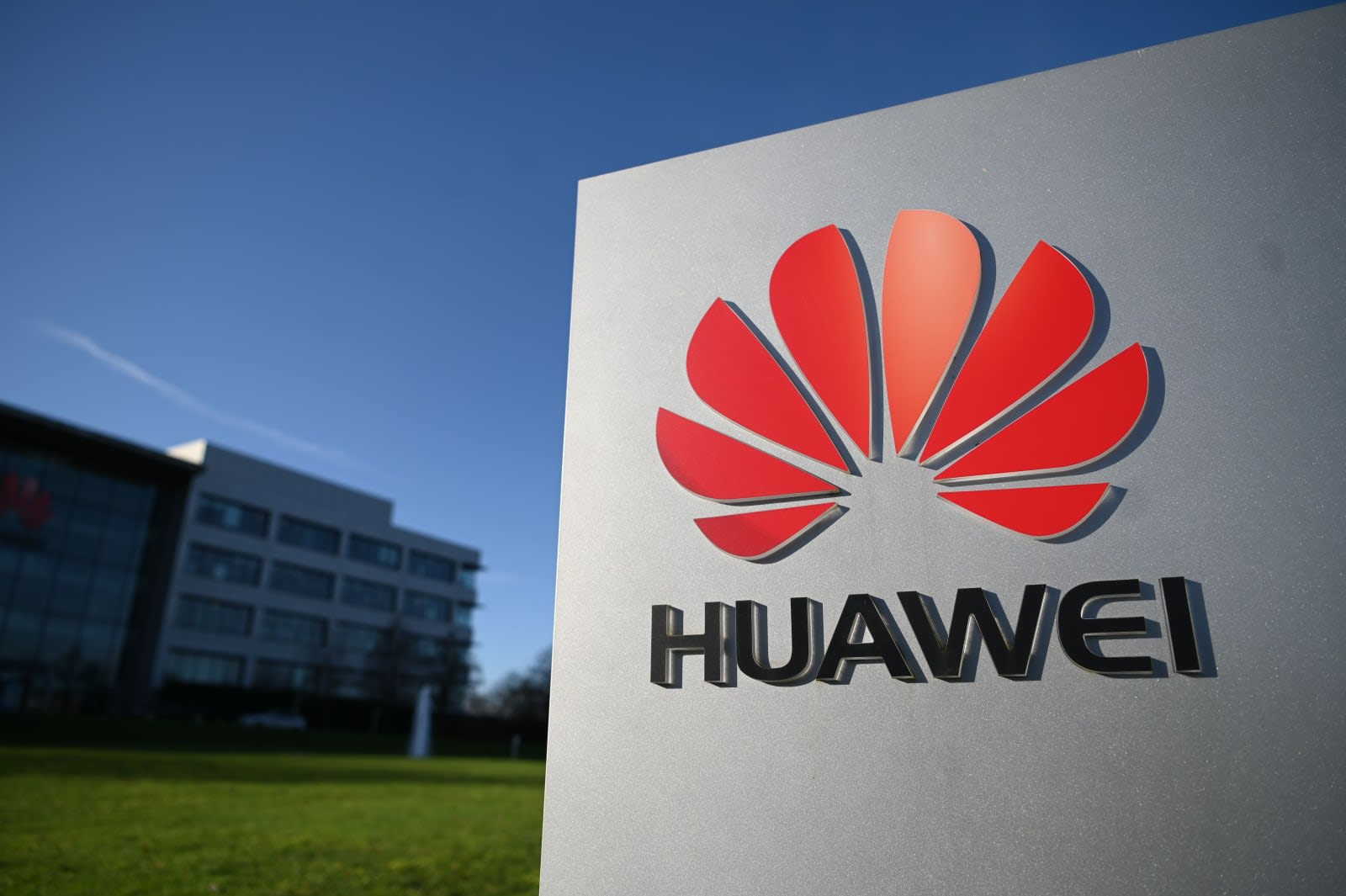 The UK has confirmed that "high risk" vendors such as Huawei will be allowed to help build the country's 5G network, but not "core" parts of it. The decision follows months of speculation and consultation regarding the inclusion of Huawei in the development of 5G and gigabit-capable networks, due to concerns that the Chinese company could leverage its involvement to spy on UK targets.

Huawei has not been explicitly named in the report, which focused on the potential for high risk vendors' systems to be exploited rather than companies actively engaging in spying. Indeed, the UK government has maintained that it doesn't want to remove these companies (of which Huawei is just one) completely, but instead take steps to mitigate the way their systems could be compromised.

As such, ministers have agreed that additional safeguards are required to exclude all "high risk" companies from core parts of the telecoms network deemed critical to security. The report advises such companies be excluded from safety-related networks and sensitive geographic locations, such as nuclear sites and military bases, and limited to a maximum of 35 percent involvement in the networks that connect devices and equipment to mobile masts. This figure might be reduced as the market diversifies, though.

British decision to accept Huawei for 5G is a major defeat for the United Statees. How big does Huawei have to get and how many countries have to sign with Huawei for the US government to realize we are losing the internet to China? This is becoming an enormous strategic defeat.

The government says it wants to push the proposed legislation through "at the earliest opportunity," although what impact it will have on relations with the US remains to be seen. The US government has been pressuring its allies to drop Huawei from their 5G ambitions due to Chinese surveillance fears, and had publicly warned the UK to forbid Huawei's involvement. It's unclear as yet whether the UK's proposed restrictions will be enough to appease its transatlantic ally, especially when Huawei's competitors -- which include the likes of Nokia, Samsung and even ZTE, which is partly owned by China's government -- could likely assist in the same way with less perceived risk.

Source: gov.uk
In this article: 5G, China, Donald Trump, gear, government, Huawei, internet, politics, security, spying, UK, US
All products recommended by Engadget are selected by our editorial team, independent of our parent company. Some of our stories include affiliate links. If you buy something through one of these links, we may earn an affiliate commission.