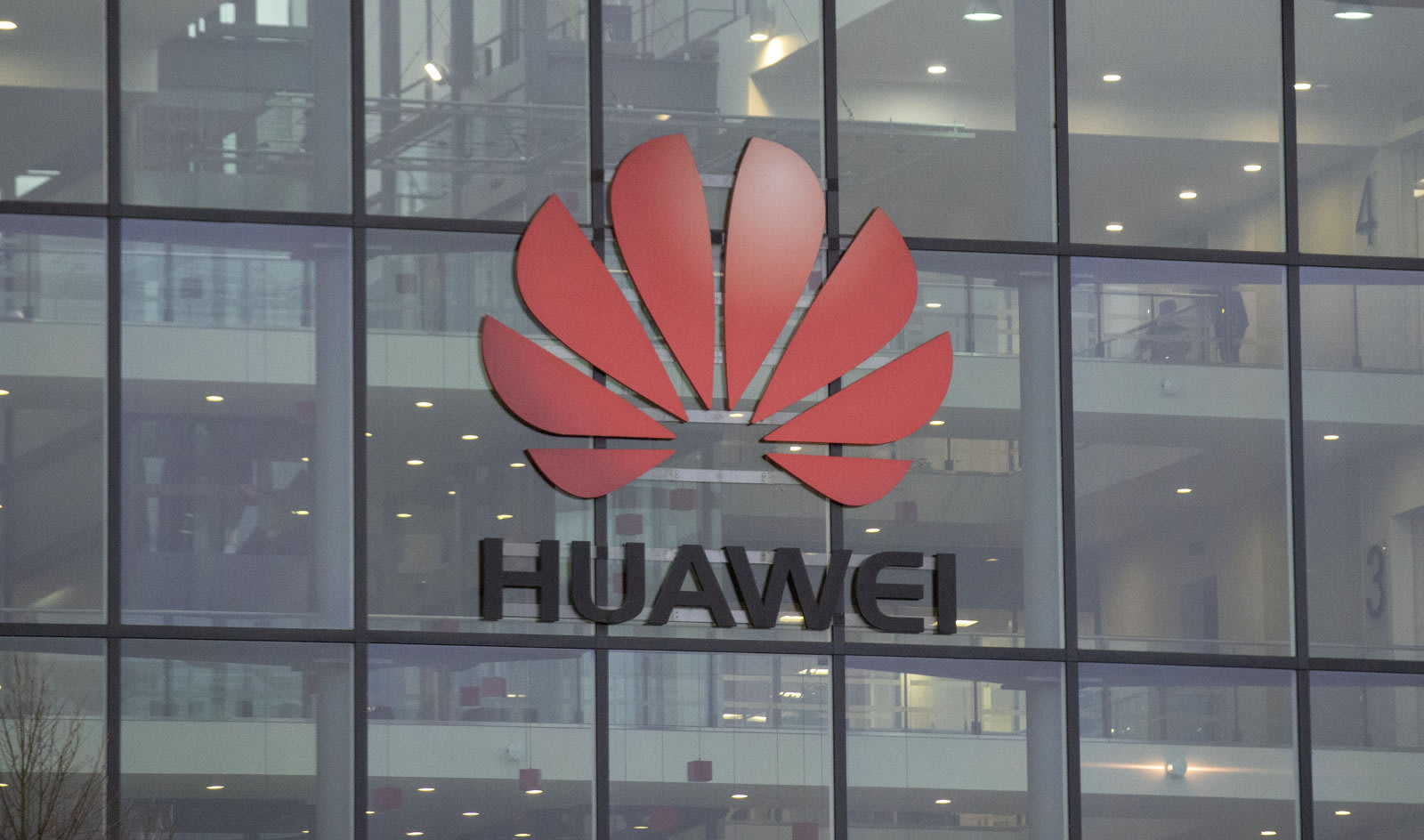 The saga of Huawei vs. the US continues, and the latest chapter sees the Chinese electronics giant gearing up to take on the Federal Communications Commission. The FCC approved an order last week that would ban carriers receiving Universal Service Fund subsidies from using that money to buy equipment from companies considered "a national security threat" -- referring to Chinese companies Huawei and ZTE. Huawei slammed this action as "unlawful" in a statement released last week, and is preparing a lawsuit to challenge the decision, according to a Wall Street Journal report.

The two electronics companies are among the top entities that the Commission sees as threats, with regulators repeatedly citing concerns over spying as the reason for their vigilance. In its statement, Huawei said that the FCC's designation was "based on selective information, innuendo, and mistaken assumptions." The company also said that blocking carriers from using USF money to buy Huawei equipment "will have profound negative effects on connectivity for Americans in rural and underserved areas across the United States."

The statement also pointed out that "the FCC has singled out Huawei based on national security, but it provides no evidence that Huawei poses a security risk. Instead, the FCC simply assumes, based on a mistaken view of Chinese law, that Huawei might come under Chinese government control."

According to the Journal's sources, Huawei is "expected to file suit next week in the Fifth Circuit Court of Appeals in New Orleans," challenging the FCC decision.

This is a tale we've heard over and over. US government agencies have repeatedly tried to limit Huawei's access to the American market, though recently various reprieves and extensions have been granted to allow the company's existing customers to maintain continuous service. Huawei, on its part, has accused the US of cyberattacks and "unscrupulous" behavior, and went as far as to sue the US government. The company has yet to respond to Engadget's request for confirmation and details, but given its track record, filing another lawsuit wouldn't be surprising. Regardless of the outcome, Huawei's future in the US continues to look fraught, with the two countries not appearing to settle their problems anytime soon.

In this article: gadgetry, gadgets, gear, huawei, politics
All products recommended by Engadget are selected by our editorial team, independent of our parent company. Some of our stories include affiliate links. If you buy something through one of these links, we may earn an affiliate commission.