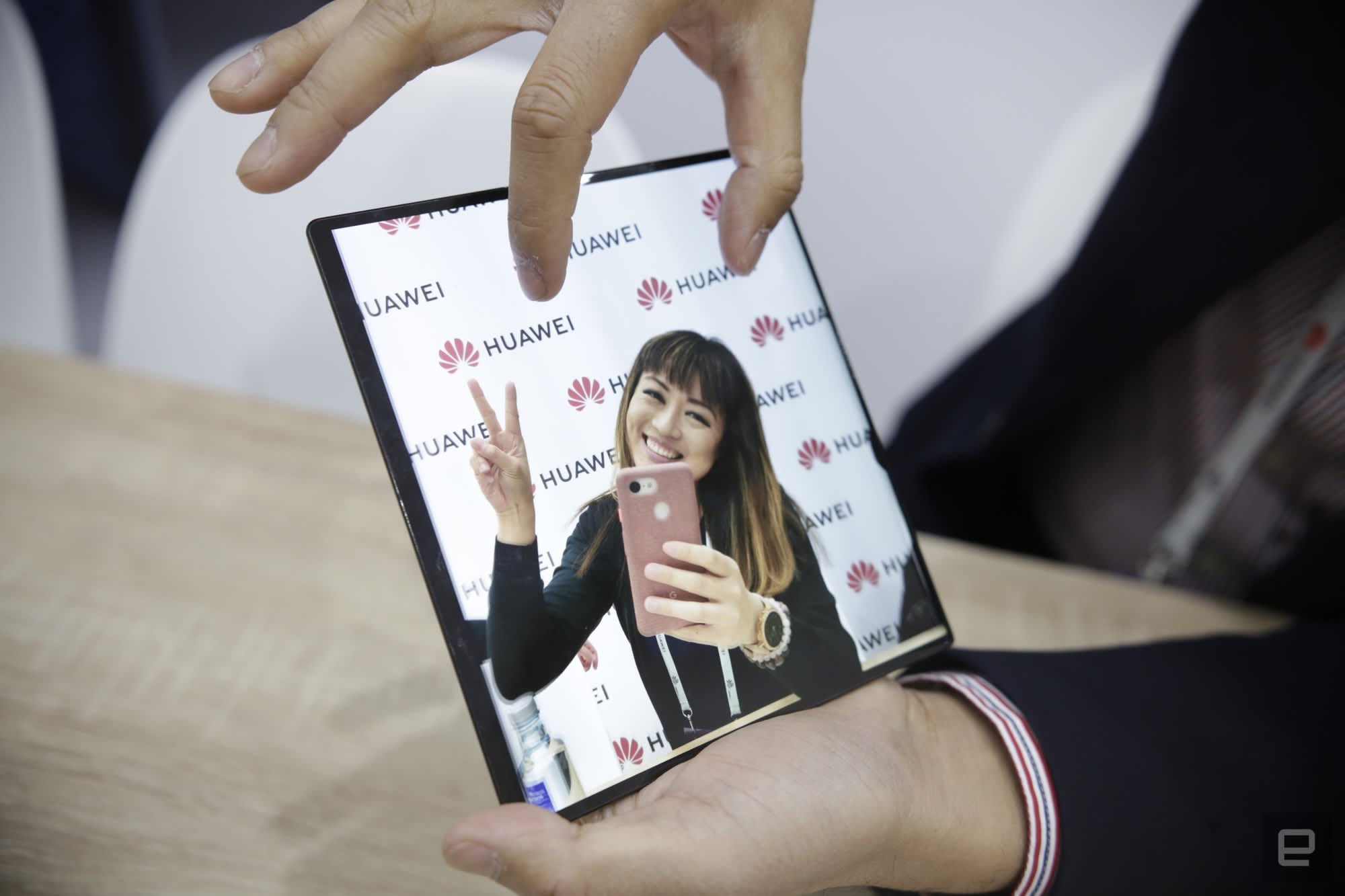 In May, the Trump administration essentially banned the purchase and sale of Huawei products on a temporary basis. The emergency measure was meant to stem concerns that the company provides intelligence or backdoor access to the Chinese government while US agencies investigate the allegations. Organizations that wanted an exemption to this had to apply for what's called a Temporary General License, or TGL. The latest extension of the TGL was scheduled to expire today, but the Department of Commerce announced a 90-day extension this morning.

"The Temporary General License extension will allow carriers to continue to service customers in some of the most remote areas of the United States who would otherwise be left in the dark," explains Secretary of Commerce Wilbur Ross in a press release. This is the third extension granted by the administration.

Along with national security concerns, the trade war between the US and China hasn't done Huawei any favors. However, The New York Times reported last week that the administration is considering "product specific" exemptions that would allow companies to sell certain Huawei's products like its smartphones. These exemptions are meant for consumers to be able to buy the company's gadgets, though, meaning they likely wouldn't solve the issues related to the TGL.

Source: Commerce.gov
In this article: china, gear, huawei, national security, spying, telecom, temporary general license, trade war
All products recommended by Engadget are selected by our editorial team, independent of our parent company. Some of our stories include affiliate links. If you buy something through one of these links, we may earn an affiliate commission.