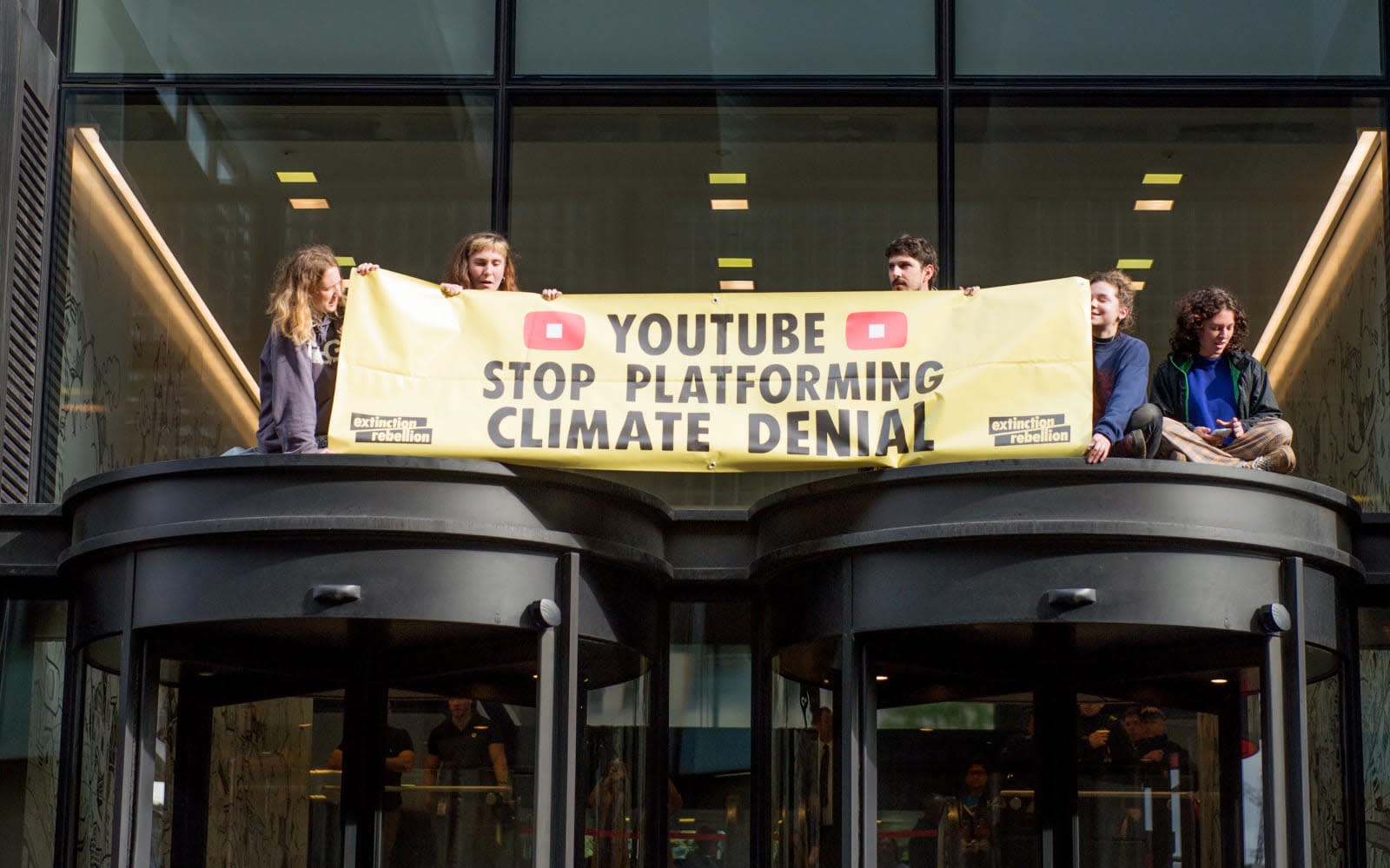 Castor, chair of the US House Select Committee on the Climate Crisis, asks that YouTube label climate-related misinformation as "borderline content." She notes that just last year, YouTube stopped running ads along anti-vaccine content and could take a similar approach in this case. Castor is also asking that YouTube take steps to "correct the record" for the millions of viewers exposed to climate misinformation on the platform.

Google has been attempting to fight misinformation on its platform for years. More recently, the platform said it would tweak its recommendation algorithms in the US and UK to reduce conspiracy videos and other borderline content -- videos that come close to but don't totally violate YouTube's Community Guidelines -- like Flat Earth and 9/11 conspiracy theories. The platform has not yet addressed climate change misinformation, and while Google has supported efforts to keep global warming in check, it has also been accused of making donations to climate change deniers.

According to the report Castor referenced, for the search term "global warming," 16 percent of the top 100 related videos under the up-next feature had climate disinformation, and the climate misinformation videos Avaaz reviewed had over 21 million views collectively. Avaaz says some of the largest household brands, including Samsung, L'Oréal and Warner Bros, as well as Greenpeace International, Save the Children and the World Wildlife Fund, have ads running on climate misinformation videos. It's unclear if those companies are aware of this, or if they'll pull their ads as a result, as we've seen companies do in the past.

In this article: ads, algorithm, avaaz, borderline content, climate change, climate crisis, congress, conspiracy, entertainment, florida, google, green, internet, kathy castor, misinformation, recommendations, report, youtube
All products recommended by Engadget are selected by our editorial team, independent of our parent company. Some of our stories include affiliate links. If you buy something through one of these links, we may earn an affiliate commission.