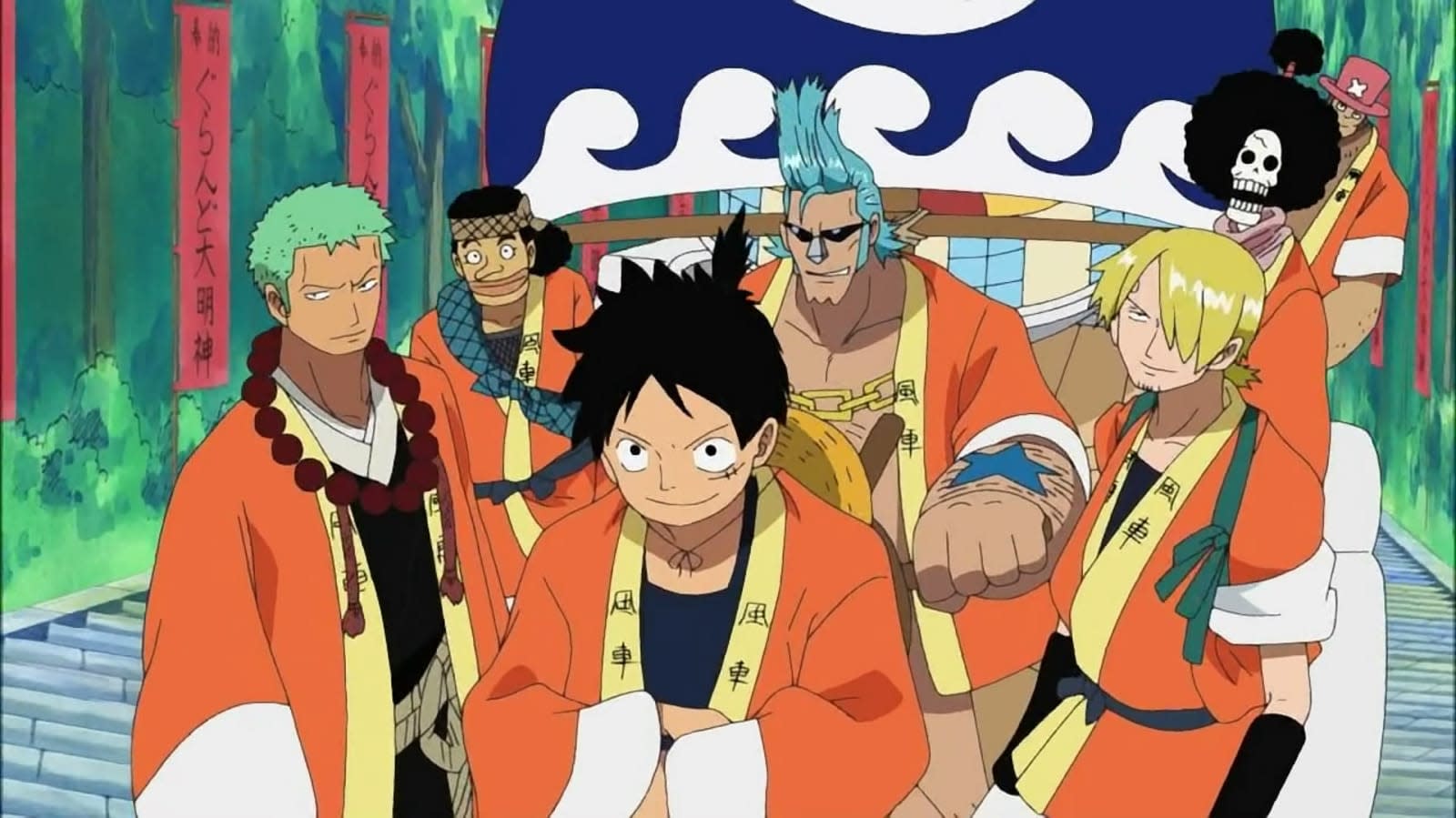 If you're a One Piece fan, this may be the best or the worst piece of news ever, depending on how you feel about Netflix's anime adaptations: The streaming giant has approved a 10-episode live-action series based on the classic manga and anime. Even if you hate the company's attempts at turning anime into live action shows -- Death Note is still a sore point -- you can take solace in the fact that One Piece creator Eiichiro Oda will oversee the series himself as an executive producer.

Eiichiro Oda's comment (Original Creator & Executive Producer): "I know I announced the production of this back in 2017, but these things take time! Preparations have been slowly progressing behind the scenes, and it seems that I can finally make the big announcement:

Netflix, the world's leading streaming entertainment service, will be lending us their tremendous production support! This is so encouraging!! How far will the story progress over the 10 episodes of Season 1? Who will be cast!? Please be patient a little longer and stay tuned!!"

In addition, the series is a co-production between Netflix and Tomorrow Studios. If you'll recall, Tomorrow is also behind the streaming giant's Cowboy Bebop adaption, which cast John Cho as bounty hunter Spike Spiegel and, more importantly, a real corgi as Ein. Steven Maeda (CSI: Miami, Lost, The X-Files) will serve as the series' showrunner, while Matt Owens (Agents of S.H.I.E.L.D., Luke Cage, The Defenders) will serve as a writer and executive producer.

One Piece was first published in 1997, and its impressively long-running anime series that's still ongoing premiered way back in 1999. It revolves around the main protagonist named Monkey D. Luffy, a pirate whose body has the properties of rubber. He's on a quest to find the legendary treasure "One Piece" to become the Pirate King. It'll be interesting to see how Luffy's rubbery and stretchable limbs will look in a live-action show, though we'll have to wait for more information to find out when the series will start streaming.

In this article: entertainment, internet, live action, Netflix, One Piece
All products recommended by Engadget are selected by our editorial team, independent of our parent company. Some of our stories include affiliate links. If you buy something through one of these links, we may earn an affiliate commission.