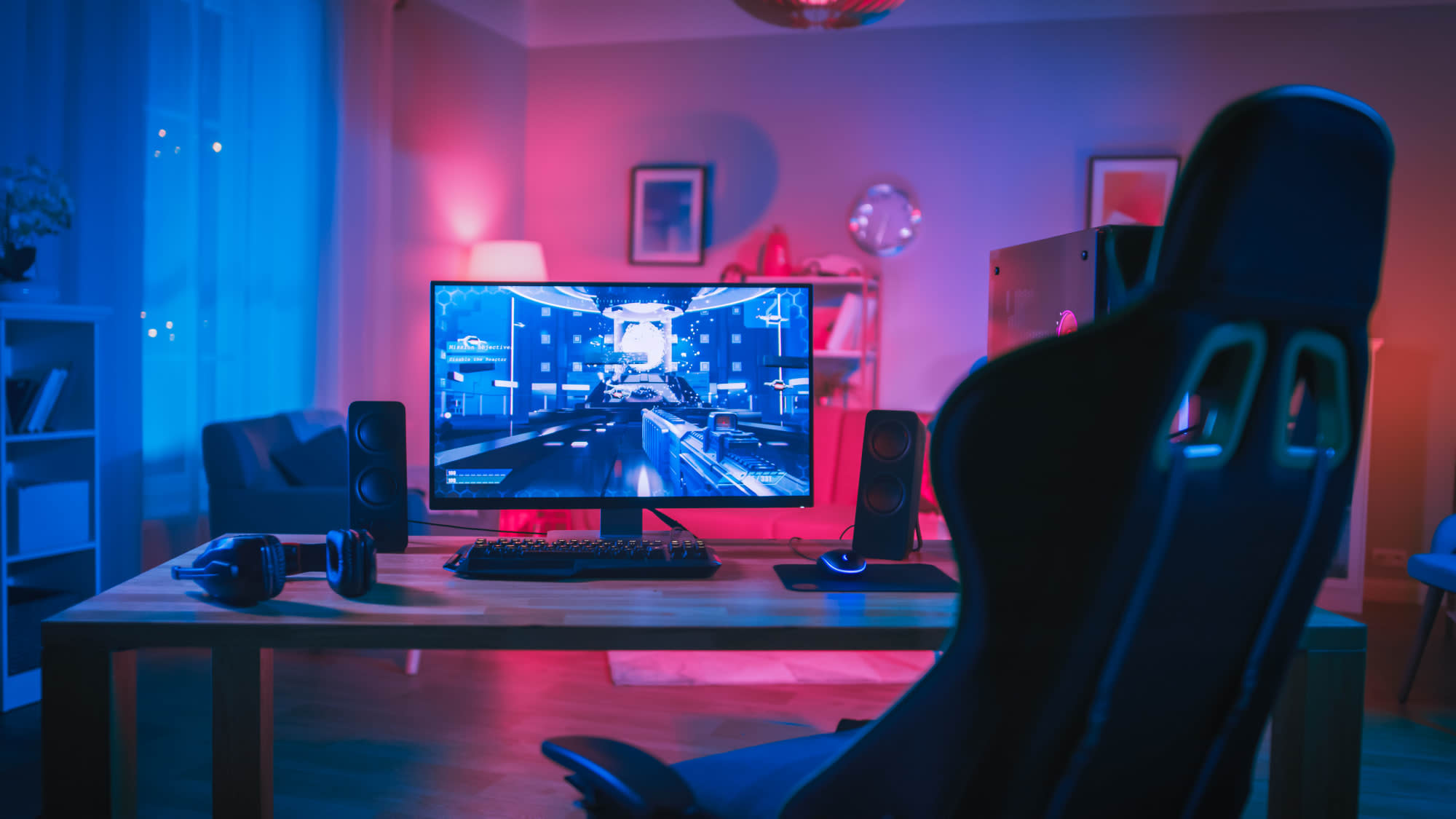 Remember when PC games came in a box and you had to buy them at a store? Apparently that's still a thing. To curb pollution and waste, Sega Europe is committing to using 100 percent recycled and 100 percent recyclable packaging for its PC games. The company promises that the boxes and manuals will have a premium look and feel, so collectors can still display their games with pride. The packing materials are printed with water- and vegetable-based inks to further cut down on waste. Even the shrinkwrap is recyclable.

Sega Europe says that this transition comes at a price to the company, but that the lighter packaging means cheaper distribution, helping to offset the higher manufacturing costs. "We'd like...entertainment industries to investigate similar packaging solutions, across movies, games and music so we can collectively observe a drastic reduction in the production of plastic packaging and its associated waste and pollution," says Gary Dale, President and COO of Sega Europe.

While collecting is typically associated with console gaming, there are plenty of PC game collectors out there. Many specifically seek out "big box" games that came in outrageously large packages with elaborate details like front panels that flip open to reveal screenshots and character illustrations.

Most PC gamers shifted to downloading their games over a decade ago. So while this is an admirable move on the part of Sega Europe -- and something that more media publishers should consider -- it may not shift the meter much when it comes to fighting climate change.

In this article: av, games, gaming, green, pc games, pc gaming, personal computing, personalcomputing, recycling, sega, sega europe, waste
All products recommended by Engadget are selected by our editorial team, independent of our parent company. Some of our stories include affiliate links. If you buy something through one of these links, we may earn an affiliate commission.