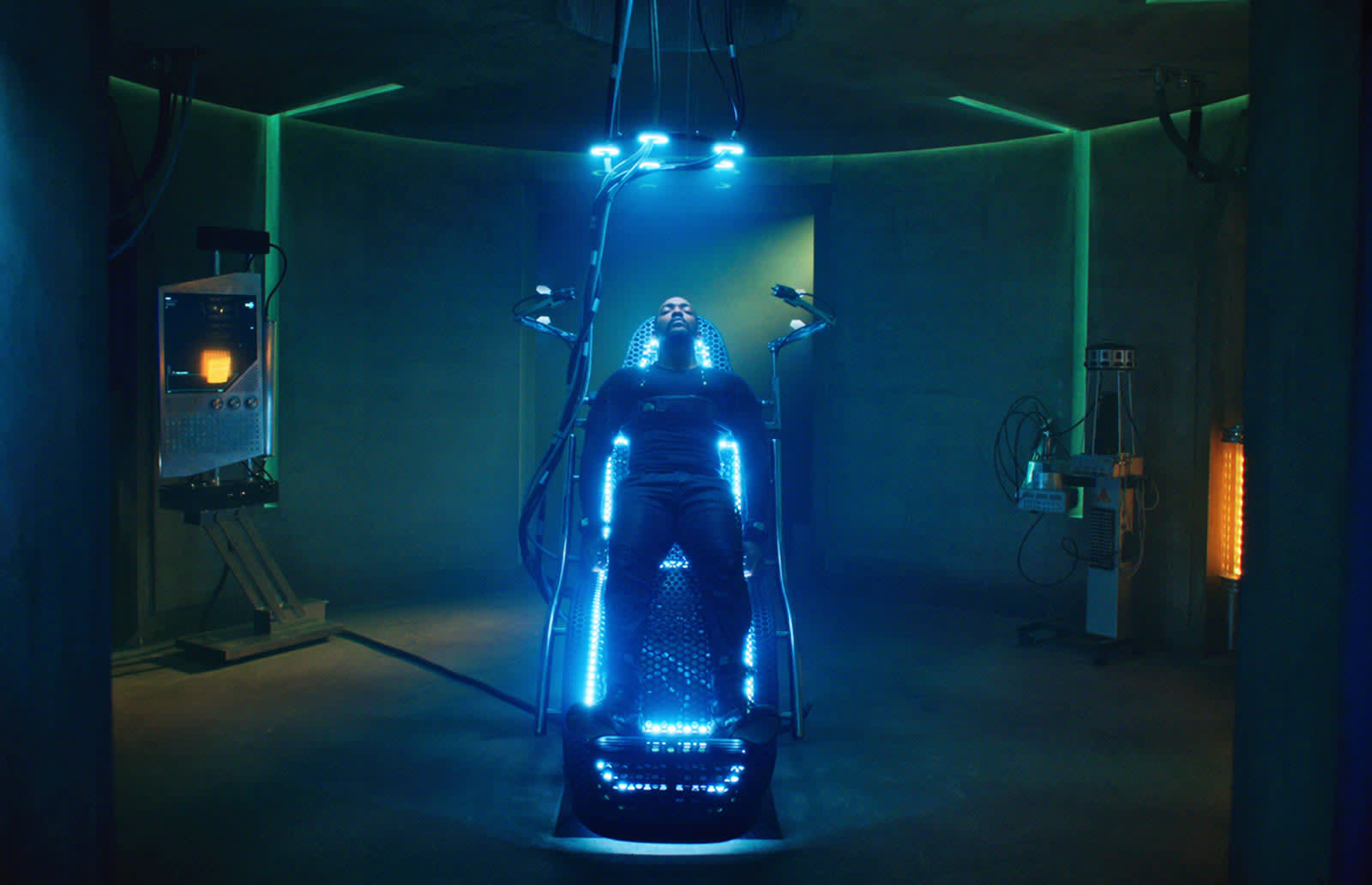 Netflix is finally ready to show a little more of Altered Carbon's second season -- if only just. The service has posted a teaser trailer that revolves around Anthony Mackie as the "re-sleeve" of Takeshi Kovacs, who was played by Joel Kinnaman in the first season. As the clip makes clear, though, a new body doesn't make things any easier. He's embroiled in a "ghost story," and there's a risk of becoming a ghost in the process.

The new season debuts February 27th. There's a fair amount of hype for the show, both because of the relatively lengthy two-year wait and because of the show itself. It's arguably Netflix's tentpole 'deep' sci-fi show (Lost in Space being lighter fare) with a healthy audience, and now it has to go up against rivals like Amazon's The Expanse. If Netflix intends to keep sci-fi fans, this new season of Altered Carbon could play a crucial role.

In this article: altered carbon, anthony mackie, entertainment, internet, netflix, sci-fi, science fiction, services, streaming, television, tv, video
All products recommended by Engadget are selected by our editorial team, independent of our parent company. Some of our stories include affiliate links. If you buy something through one of these links, we may earn an affiliate commission.