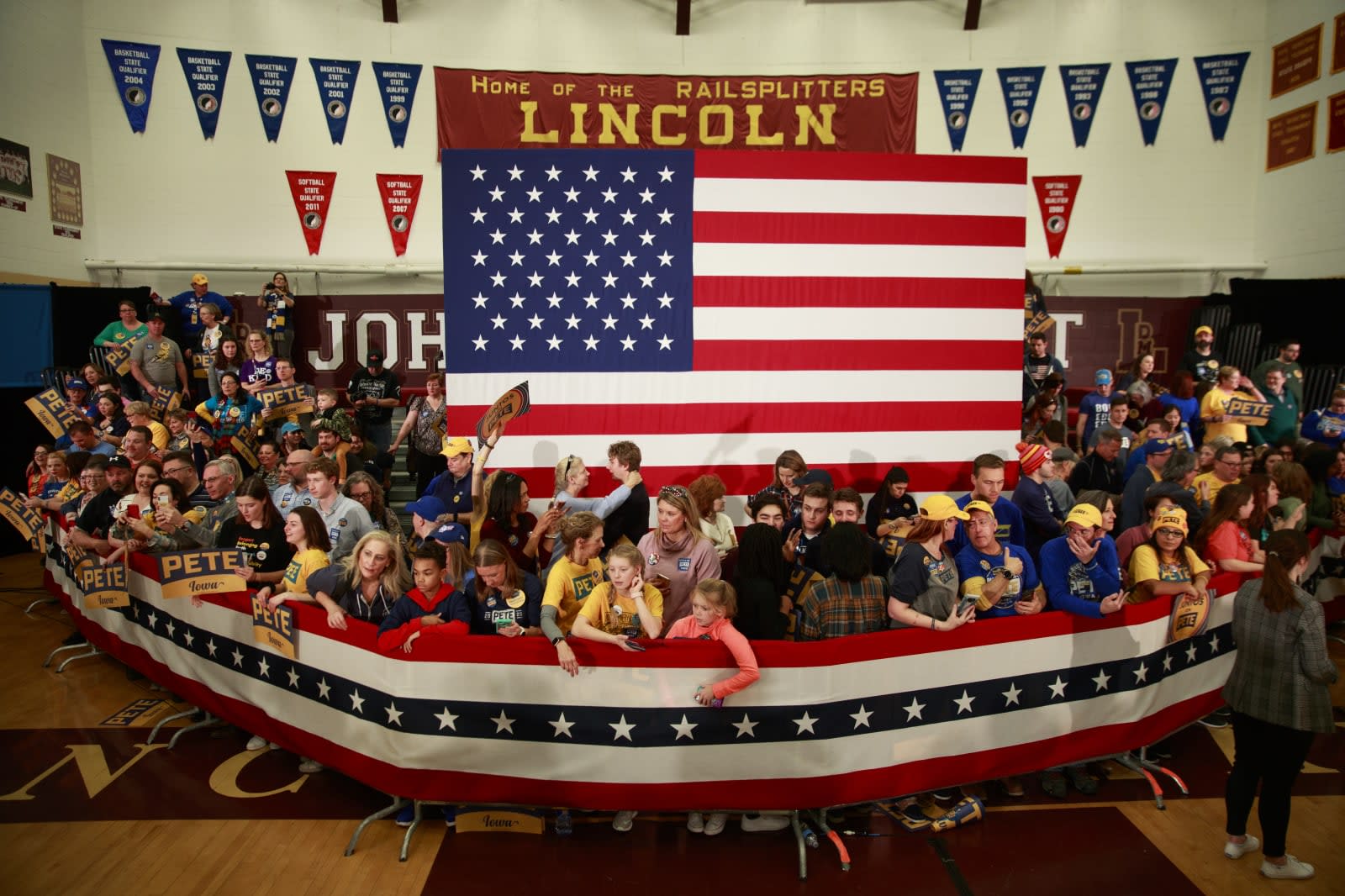 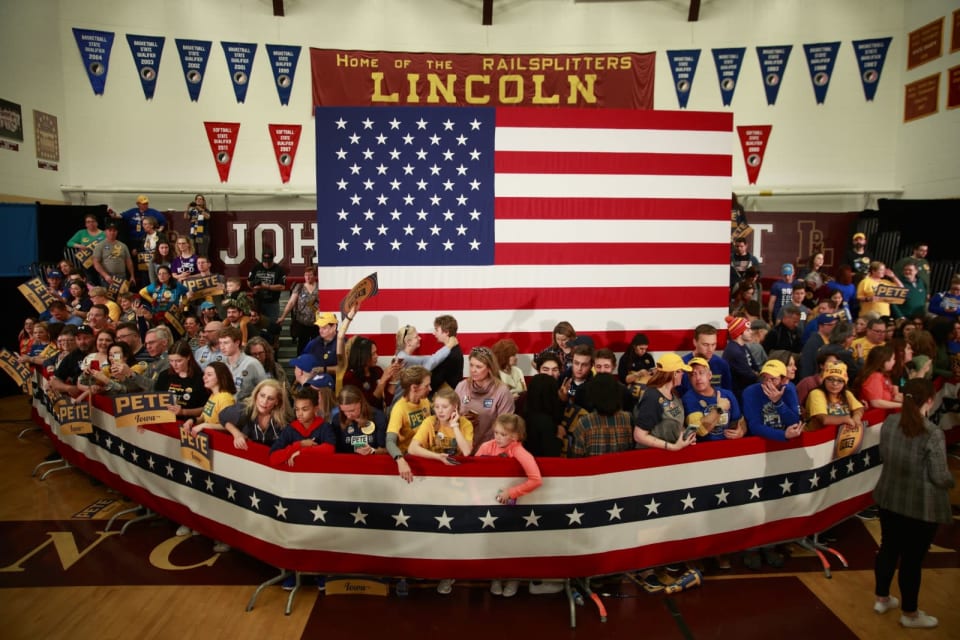 We're still waiting for a full explanation about what, exactly, went wrong during Iowa's caucus Monday night, but the state's Democratic party claims a "coding issue" in a new app is the biggest reason for the delayed results. The app, which the WSJ reports was developed by the Washington, DC-based company Shadow, managed to accurately record caucus data submitted by precincts across the state. But the Iowa Democratic Party (IDP) claims a programming error made the app only report partial data. The organization managed to locate and fix the error, but now it's in working on confirming the caucus results via paper records. (Update: The IDP says it plans to announce results by 5PM ET today, the Washington Post reports.)

"Because of the required paper documentation, we have been able to verify that the data recorded in the app and used to calculate State Delegate Equivalents is valid and accurate," the IDP said in a statement this morning, WeAreIowa reports. "Precinct level results are still being reported to the IDP. While our plan is to release results as soon as possible today, our ultimate goal is to ensure that the integrity and accuracy of the process continues to be upheld."

The new app was meant to be an easier way for Iowa Democrats to report caucus results, versus manually calling in data over the phone. A smartphone-based reporting method could have been particularly useful, given that the state planned to report three sets of results: the amount of votes at the beginning and end of the night, in addition to the total delegates for each candidate. But on Monday party officials also reported difficulties downloading and logging into the app. And to make things worse, some also had trouble reaching the party's headquarters by phone. The IDP's statement this morning didn't acknowledge those issues at all.

In the weeks leading up to the caucus, the IDP refused to say who developed the app and kept technical details secret. That's actually a detriment to cybersecurity, experts say, since it leaves the public in the dark about how well the app is functioning. According to the Huffington Post, the app's developer Shadow is also funded by the Democratic non-profit ACRONYM, which was quick to distance itself from the botched results this morning.

Just in — a statement from ACRONYM.

"We, like everyone else, are eagerly awaiting more information from the Iowa Democratic Party." pic.twitter.com/cBy2ZNwsPz

If anything, Monday's caucus issues should be a wake up call for political parties across the country. Cybersecurity risks are still a major concern leading up to the 2020 election, but as we saw with the IDP app, parties also need to make sure their new tech-enabled tools actually work.

Update 2/4 12:48PM: Nevada Democrats initially planned to use the app for their caucus later this month, but in a tweet this afternoon they confirmed they'll be avoiding the app and its vendor entirely.

Here's the full statement from the IDP:

Last night, more than 1,600 precinct caucuses gathered across the state of Iowa and at satellite caucuses around the world to demonstrate our shared values and goal of taking back the White House. The many volunteers running caucus sites, new voters registering as Democrats, and neighbors talking to each other about the future of our country demonstrated the strength of our party.

We have every indication that our systems were secure and there was not a cyber security intrusion. In preparation for the caucuses, our systems were tested by independent cybersecurity consultants.

As precinct caucus results started coming in, the IDP ran them through an accuracy and quality check. It became clear that there were inconsistencies with the reports. The underlying cause of these inconsistencies was not immediately clear, and required investigation, which took time.

As part of our investigation, we determined with certainty that the underlying data collected via the app was sound. While the app was recording data accurately, it was reporting out only partial data. We have determined that this was due to a coding issue in the reporting system. This issue was identified and fixed. The application's reporting issue did not impact the ability of precinct chairs to report data accurately.

Because of the required paper documentation, we have been able to verify that the data recorded in the app and used to calculate State Delegate Equivalents is valid and accurate. Precinct level results are still being reported to the IDP. While our plan is to release results as soon as possible today, our ultimate goal is to ensure that the integrity and accuracy of the process continues to be upheld.

Update 2/4 4:00PM ET: Shadow finally responded publicly to reports about its involvement in a Twitter thread. The company says it has fixed the underlying data reporting issue, and confirmed that it didn't affect the collection process. "We take these issues very seriously, and are committed to improving and evolving to support the Democratic Party's goal of modernizing its election processes," Shadow said.

We sincerely regret the delay in the reporting of the results of last night's Iowa caucuses and the uncertainty it has caused to the candidates, their campaigns, and Democratic caucus-goers.

In this article: ACRONYM, caucus, Democrats, election2020, elections, gadgetry, gadgets, gear, iowa, iowa caucus, Iowa Democratic Party, politics, primary, Shadow
All products recommended by Engadget are selected by our editorial team, independent of our parent company. Some of our stories include affiliate links. If you buy something through one of these links, we may earn an affiliate commission.