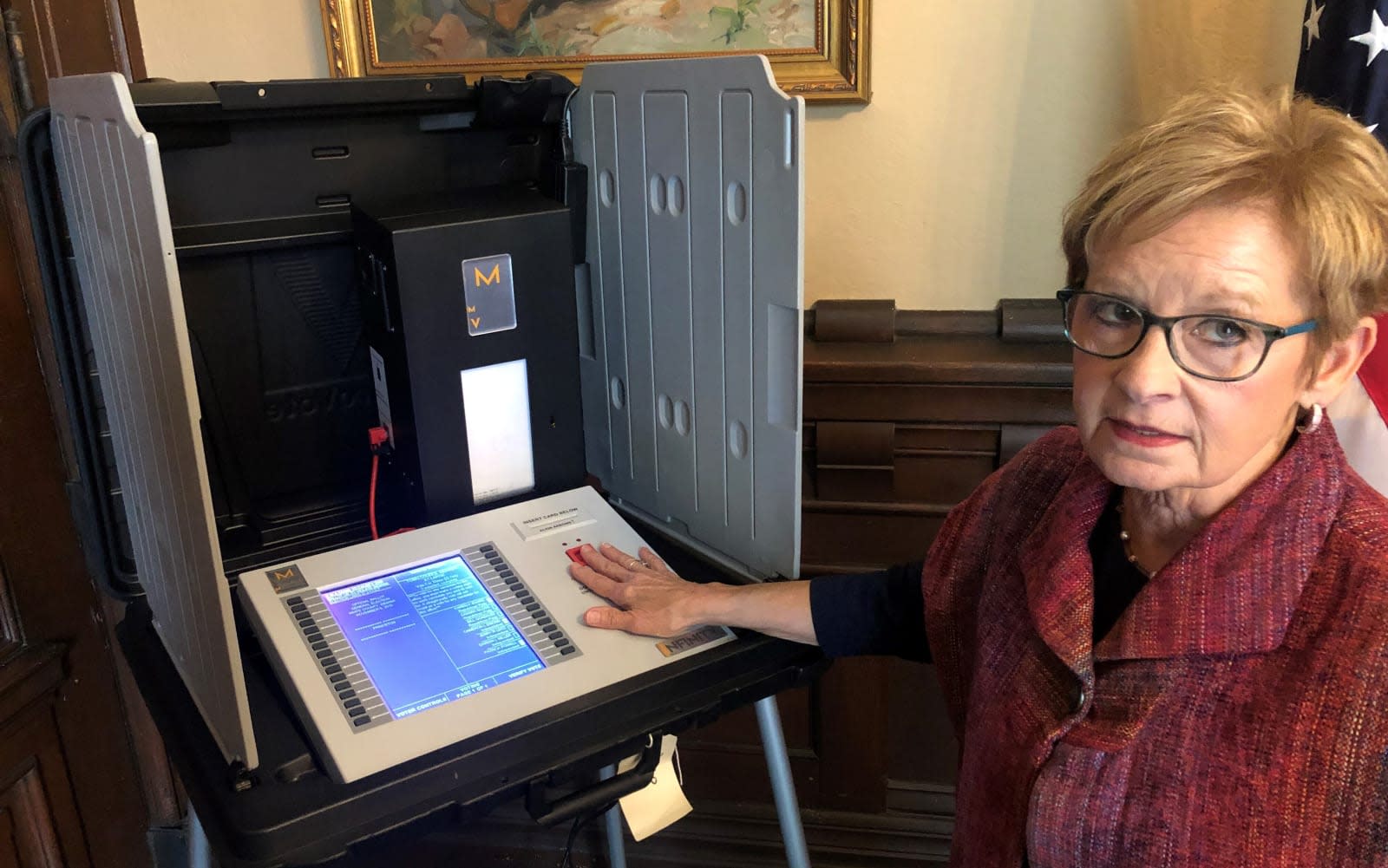 The voting machines that the US will use in the 2020 election are still vulnerable to hacks. A group of ethical hackers tested a bunch of those voting machines and election systems (most of which they bought on eBay). They were able to crack into every machine, The Washington Post reports. Their tests took place this summer at a Def Con cybersecurity conference, but the group visited Washington to share their findings yesterday.

This isn't the first time we've been told the machines are susceptible to hacks. This summer we learned that key election systems may have been exposed online for months, and at least one voting machine maker sold states systems with remote access. With the 2020 election quickly approaching, states have little time to secure their systems. As The Washington Post reports, Senate Majority Leader Mitch McConnell (R-Ky.) is blocking bills that would mandate election security fixes. McConnell has endorsed giving $250 million in federal funds to state election officials, but that's significantly less than the $600 million Democrats in the Senate and House have proposed.

We also know that Russian hackers accessed voter databases in two Florida counties before the 2016 election. There's reason to believe that hackers -- and not just those from Russia -- would attempt to access the vulnerable voting machines in 2020. Homeland Security's Cybersecurity Infrastructure Security Agency (CISA) is preparing for ransomware attacks like we've seen in Atlanta and Baltimore, and NYU has identified all of the ways social media disinformation tactics could be used to undermine the election. Now, we've been warned that the voting machines pose yet another risk.

In this article: 2020 election, cybersecurity, election, election security, encryption, hack, hackers, machines, mitch mcconnell, passwords, politics, polls, security, tomorrow, us, voting machines
All products recommended by Engadget are selected by our editorial team, independent of our parent company. Some of our stories include affiliate links. If you buy something through one of these links, we may earn an affiliate commission.