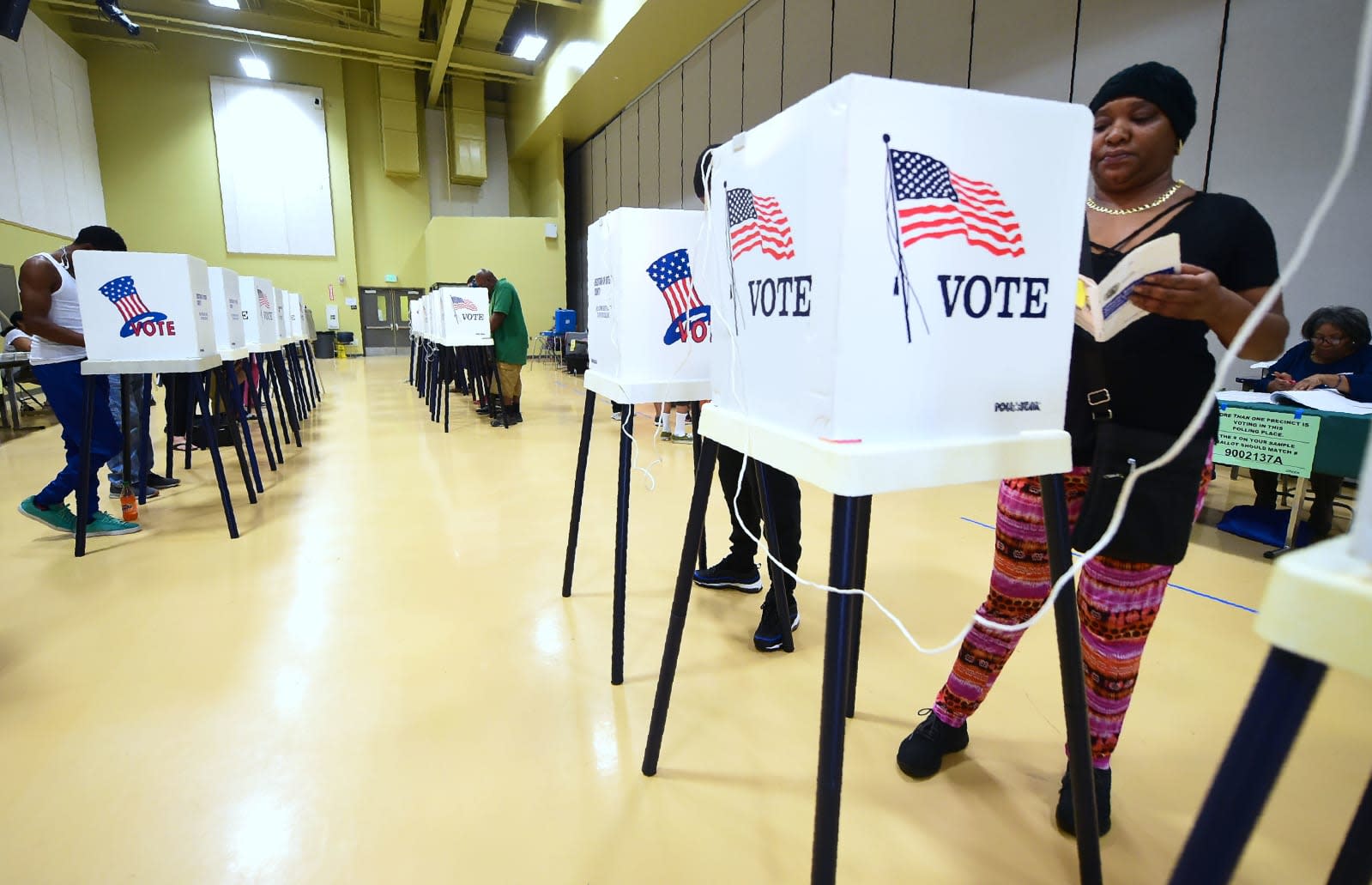 It's no secret that many American officials are worried about hacks targeting the 2020 election, but there's one fear this time around that wasn't present in 2016: ransomware. Reuters has learned that Homeland Security's Cybersecurity Infrastructure Security Agency (CISA) is worried election databases could be targeted by the same kind of ransomware attacks that have plagued cities like Atlanta and Baltimore. Accordingly, it's teaming with election officials and relevant companies to both safeguard their databases and prepare responses for possible attacks.

The prep includes education and recommendations as well as more immediate checks like remote penetration testing and vulnerability scans. It won't, however, involve advice on whether or not state governments should pay ransoms. Homeland Security wants systems to be sufficiently airtight that they aren't forced to make that choice, an unnamed official told Reuters.

It doesn't take much to understand the potential severity. Ransomware could lock states out of their voting data at crucial moments, sparking delays and even undermining the legitimacy of the elections themselves. And since the data changes constantly, it's not guaranteed that states' backups will be current.

There's no certainty CISA's measures and others will be enough with roughly 14 months to go before the vote. Unlike in 2016, though, election workers are far more aware of the potential for data breaches from Russia and other unfriendly governments. If ransomware does hit, they could more quickly recover in the aftermath.

In this article: cisa, cyberattack, election, election2020, elections, gear, homeland security, internet, politics, ransomware, russia, security
All products recommended by Engadget are selected by our editorial team, independent of our parent company. Some of our stories include affiliate links. If you buy something through one of these links, we may earn an affiliate commission.