It'll have to use paper ballots for the 2020 election if replacements are delayed.

A federal judge has ordered Georgia to stop using its old, "vulnerable" paperless voting machines by next year. US District Court Judge Amy Totenberg will allow the state to use the machines for special and municipal elections in November, accepting an argument that it would be too disruptive to switch to paper ballots, but that'll be the last time they're used.

"Georgia's current voting equipment, software, election and voter databases, are antiquated, seriously flawed, and vulnerable to failure, breach, contamination, and attack," she wrote in her ruling. "The long and twisting saga of Georgia's non-auditable DRE/GEMS voting system -- running on software of almost two decades vintage with well-known flaws and vulnerabilities and limited cybersecurity -- is finally headed towards its conclusion."

Georgia is still using direct-recording electronic (DRE) machines with hardware and software that are well over a decade old. Even as far back as 2006, security researchers found significant flaws with the systems, which were serious enough that California decertified them for state elections.

While Georgia stuck with them until now, it already planned to send the machines out to pasture and bring in ballot-marking machines. It aims to have the new systems in place in time for the presidential primary on March 24th. However, there were concerns there might be delays in rolling out the new machines, and that the state would revert to its old touchscreen setup for the primary and possibly the presidential election in November.

Totenberg's ruling blocks such a possibility. If Georgia can't set up the replacement machines in time for the primary or the election, it'll have to rely entirely on paper ballots. 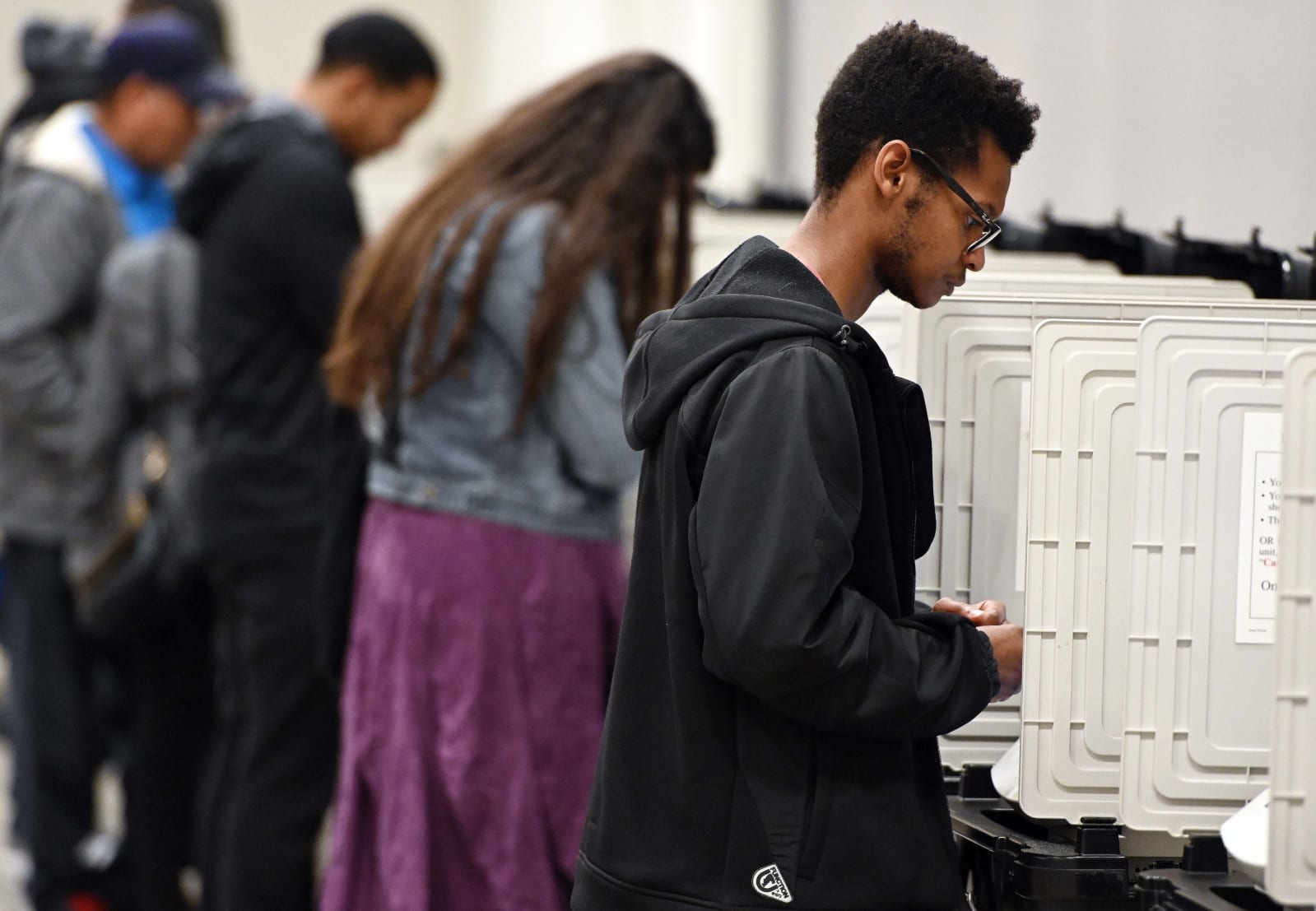 A group of voters in the state, along with election integrity advocates, sued the secretary of state's office in 2017, on the basis that the DRE machines were vulnerable to hacking. Totenberg had denied a motion to prohibit their use in the 2018 midterms. However, with regards to the latest motion, voters told the court the machines registered their votes incorrectly during last year's tight gubernatorial election.

Georgia plans to test the new systems in a few cities during this year's elections. However, the incoming voting machines are controversial too. Lawsuit plaintiffs say they have many of the same security vulnerabilities as the DRE system. The newer machines print out a paper ballot that includes a readout of the voter's selection and a QR code. But because a scanner reads the code, and not plain text, voters will have to trust it faithfully represents their intended vote.

Election security, of course, will be a critical topic of discussion as the 2020 election season picks up pace, given widespread evidence that Russia hacked voter databases and systems, and attempted to manipulate the 2016 presidential poll.

All products recommended by Engadget are selected by our editorial team, independent of our parent company. Some of our stories include affiliate links. If you buy something through one of these links, we may earn an affiliate commission. All prices are correct at the time of publishing.
Judge orders Georgia to ditch 'vulnerable' voting machines by 2020
election
election security
electionsecurity
gear
georgia
politics
security
voting machines
votingmachines