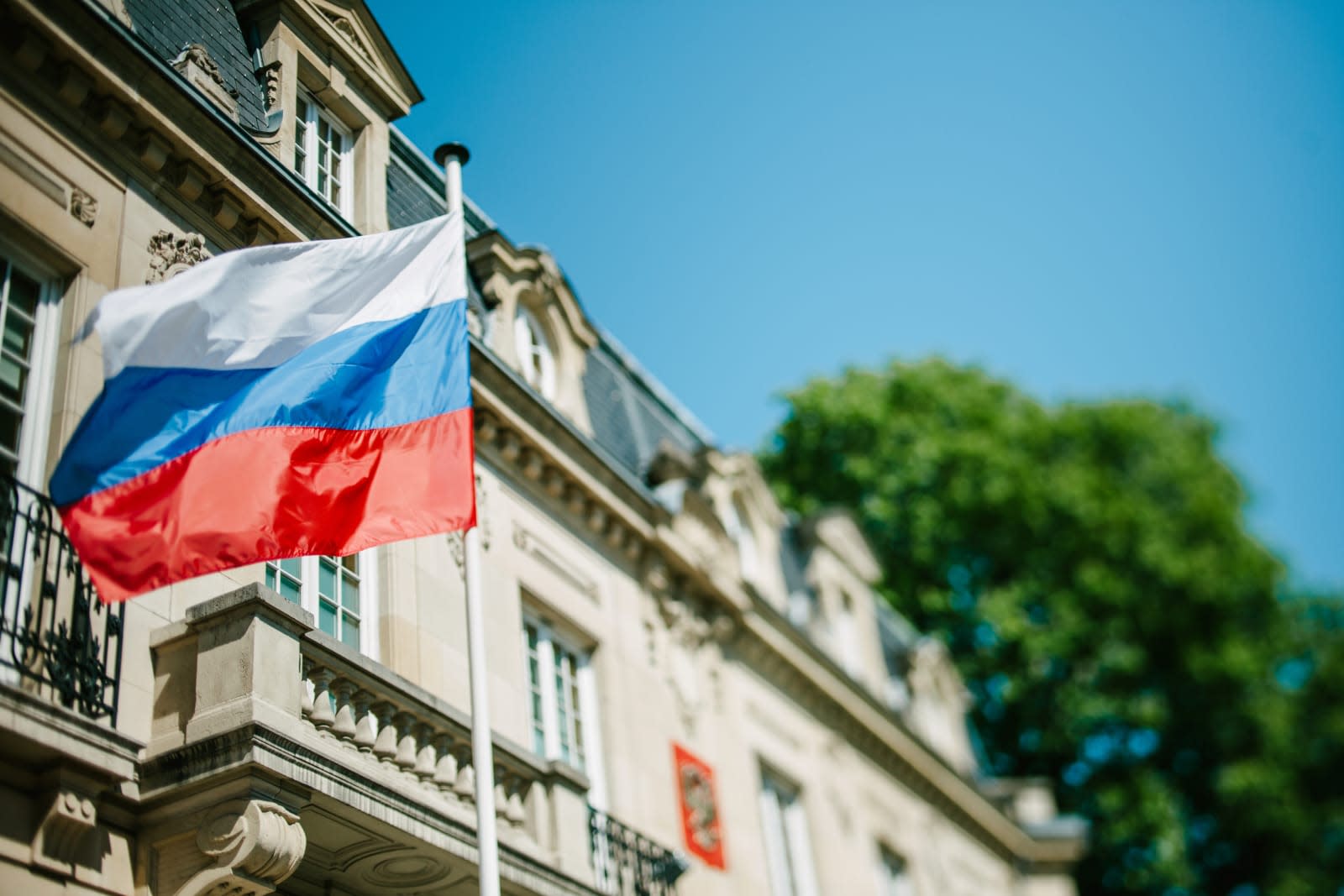 The US government isn't done taking action against Russians accused of hacking and interference campaigns. The Treasury Department has leveled sanctions against 16 current and former GRU intelligence officers (some of whom were targeted in earlier indictments) for their involvement in multiple campaigns against the US, including the Democratic National Committee hacks, World Anti-Doping Agency hacks and election meddling efforts.

The targets include Elena Khusyaynova, the primary accountant for the Project Lakhta influence campaign that included the Internet Research Agency. The sanctions also target associated entities like the Federal News Agency.

As with the indictments, the sanctions will only have a limited effect. The measure blocks all property and interests from these people that might be in US jurisdictions, and Americans are "generally prohibited" from conducting transactions with them. The targets live in Russia, though, and it's doubtful that they'll travel to countries where the sanctions will hit them. This is more a symbolic gesture than one intended to curb Russian hacks and manipulation atttemps.

In this article: anti-doping, departmentofthetreasury, election2016, electioninterference, ElectionMeddling, gear, gru, hacking, internet, politics, projectlakhta, russia, sanctions, security, sports, treasury, TreasuryDepartment, WorldAntiDopingAgency
All products recommended by Engadget are selected by our editorial team, independent of our parent company. Some of our stories include affiliate links. If you buy something through one of these links, we may earn an affiliate commission.