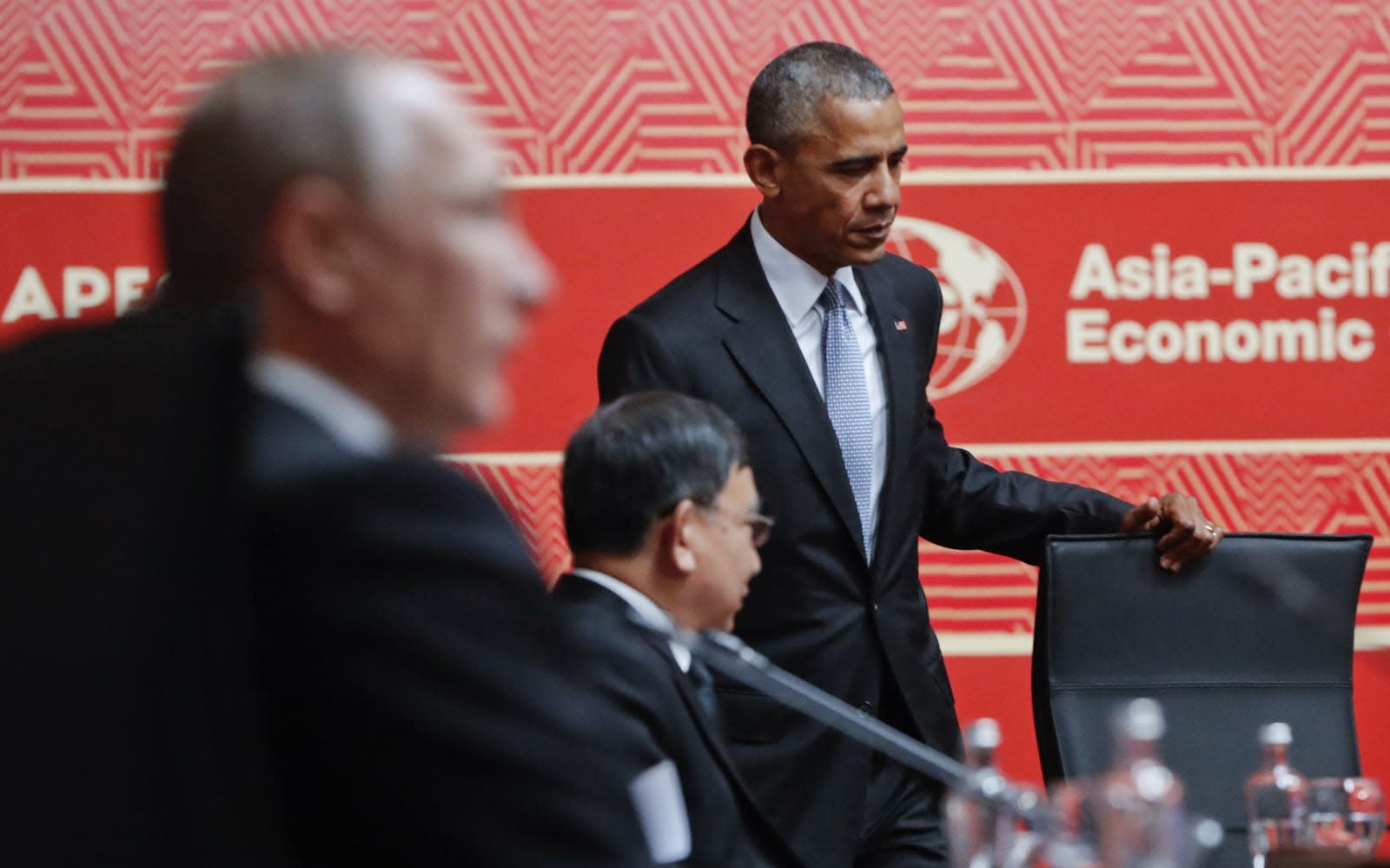 Committee Chairman Richard Burr (R-NC) said the Obama administration "struggled to determine the appropriate response" and "debated courses of action without truly taking one." The administration worried about alarming the American people and that a statement could be perceived as political, given that then-President Obama was actively campaigning for Hillary Clinton.

"There were many flaws with the U.S. response to the 2016 attack, but it's worth noting that many of those were due to problems with our own system – problems that can and should be corrected," said Vice Chairman Mark Warner (D-VA).

The committee concluded that in the case of future attacks, the public should be notified "as soon as possible with a clear and succinct statement of the threat." Though, Burr says that as the 2020 presidential election approaches, the US is in a better position to identify foreign interference efforts.

This Senate report is the third of an expected five that will investigate the government's handling of Russia's election interference. The first report was released in July. We don't know when the final two will be complete, but they are expected to detail the intelligence community's 2017 assessment on Russian interference and the final counterintelligence findings.

In this article: 2016 election, election, election interference, gear, interference, mark warner, obama, Obama Administration, politics, report, richard burr, russia, security, select committee on intelligence, senate
All products recommended by Engadget are selected by our editorial team, independent of our parent company. Some of our stories include affiliate links. If you buy something through one of these links, we may earn an affiliate commission.