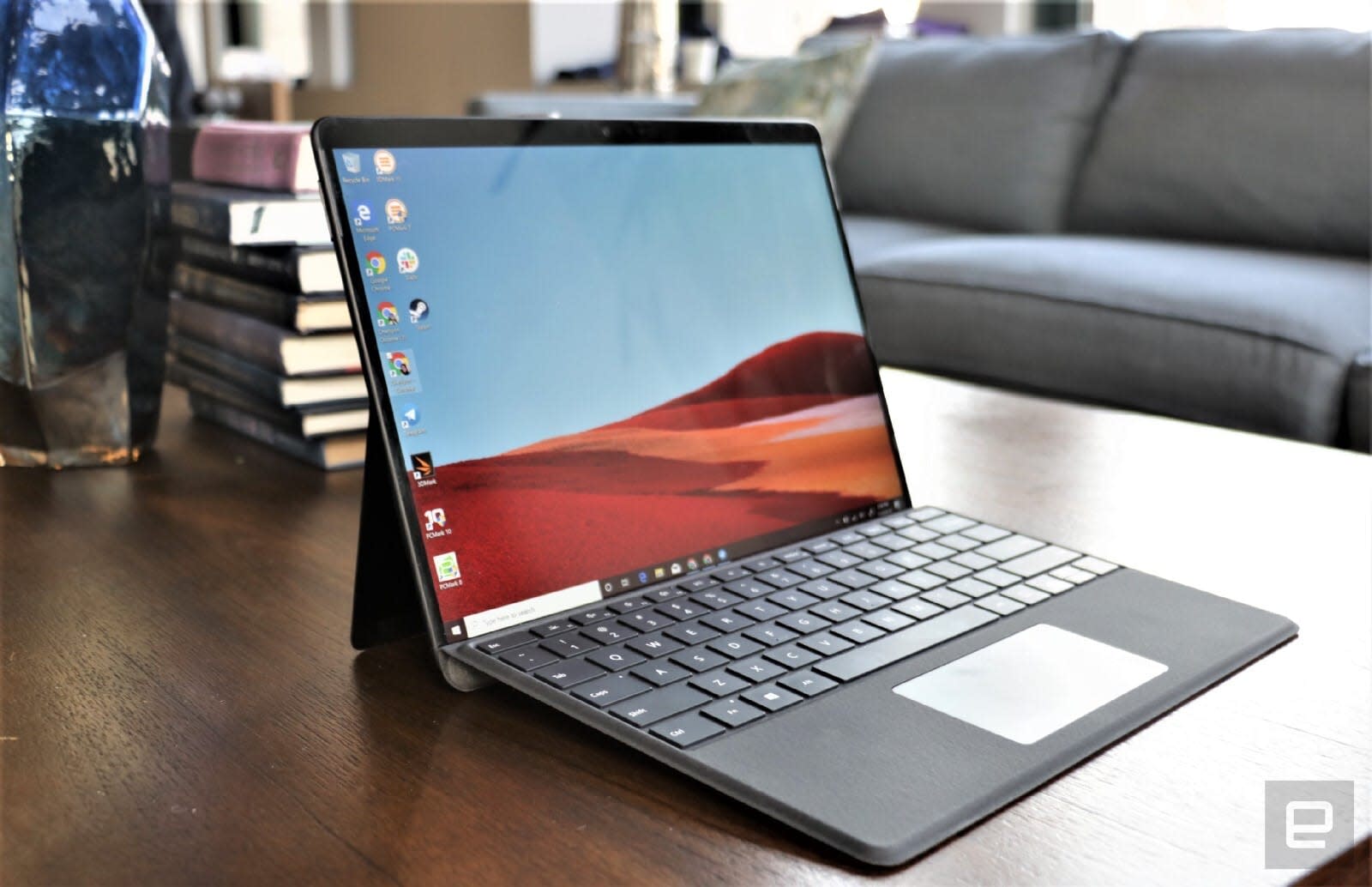 The default web browsing experience on ARM-based Windows PCs just took a big step forward. Microsoft has released its first version of its Chromium-based Edge browser for ARM-based Windows 10 systems, giving them all the compatibility and feature improvements without the performance hit that comes from emulating the x86 edition. Suffice it to say this could be very helpful if you're running a Snapdragon-powered computer like the Surface Pro X and want a relatively lean but capable browser.

The new Edge (version 80) also supports Dolby Vision video playback and better handling for web apps in addition to the usual round of fixes and tweaks. It'll roll out to Windows 10 users over the next few weeks, but we suspect you'll want to grab it sooner if you're using an ARM machine and aren't completely attached to rival browsers like Chrome or Firefox.

ARM64 support is now live in Stable Version 80.0.361.48! To ensure you're on the latest update, head to edge://settings/help. If you haven't downloaded our Stable version, head over to: https://t.co/Xd66e3h79M for info on how to get that.

In this article: arm, browser, chromium, edge, gear, internet, microsoft, personal computing, personalcomputing, software, web, windows, windows 10
All products recommended by Engadget are selected by our editorial team, independent of our parent company. Some of our stories include affiliate links. If you buy something through one of these links, we may earn an affiliate commission.