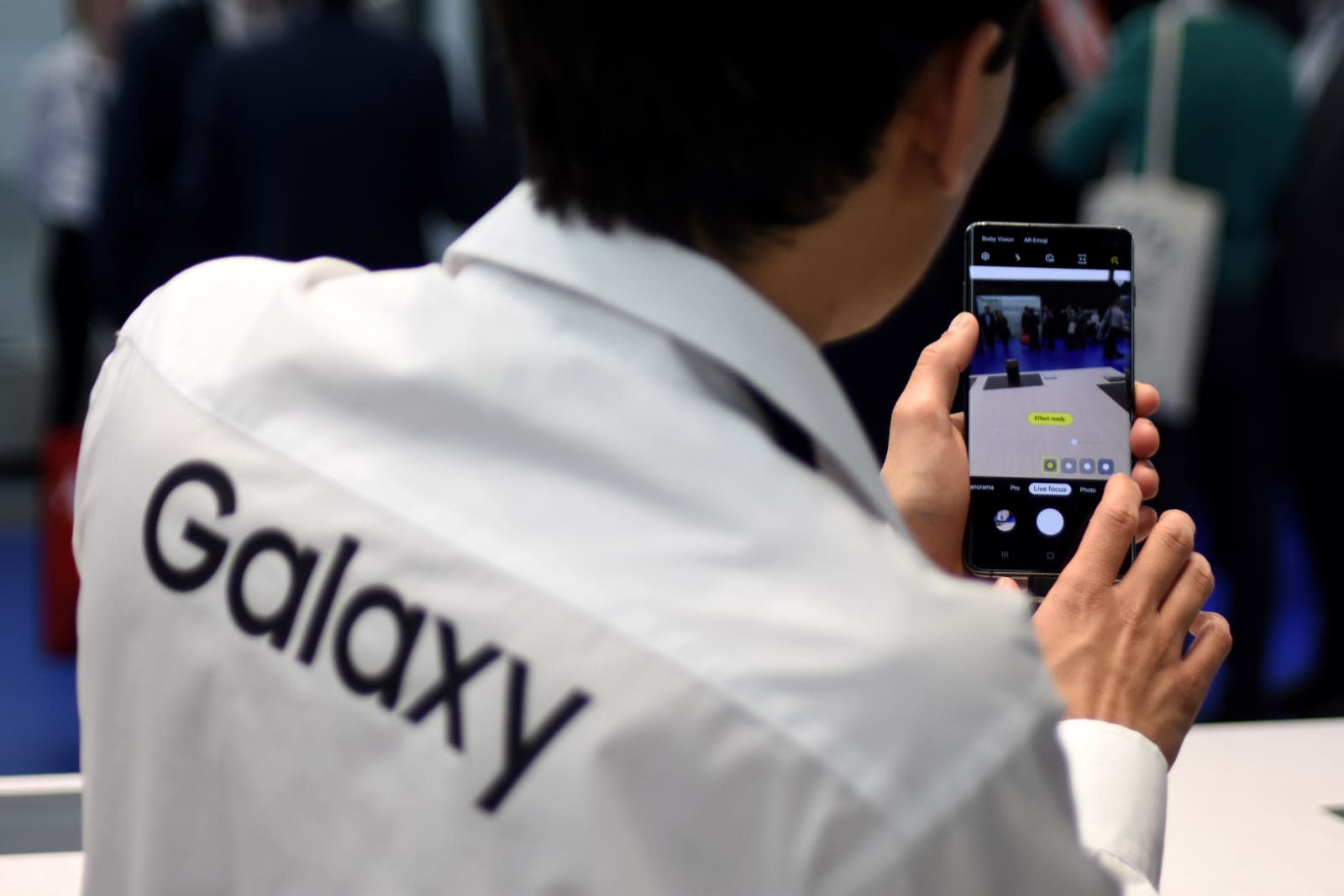 Companies like LG and NVIDIA aren't the only ones having second thoughts about Mobile World Congress in light of the current coronavirus outbreak. CNET sources say Samsung is scaling back its plans to attend the wireless extravaganza, with many executives cancelling their trips. The company is still "considering" its options and might change its approach again, the sources said, but it might not have nearly as much beyond its usual booth.

In addition to high-profile companies leaving the show, the GSMA (which organizes MWC) has also implemented some screening efforts in a bid to reduce the chances of coronavirus infections. It's banning all guests from China's Hubei province, where the outbreak started, and will require that visitors who have been to China prove that they haven't been there for the last 14 days. They'll also have to go through temperature checks and attest that they haven't been in contact with infected people.

Samsung doesn't need MWC as much as some of its competitors do. The company is set to make its biggest announcements at its Unpacked event on February 11th, and anything new at MWC would likely be secondary to that. Even so, a partial exit could represent a significant blow by preventing the business deals that frequently take place at the show. It would also show the extent to which coronavirus fears are affecting the tech world. You know health concerns are serious if a heavyweight like Samsung shrinks its presence at a trade event where it frequently dictates the conversation.

In this article: coronavirus, gear, health, medicine, mobile, mwc, mwc2020, samsung
All products recommended by Engadget are selected by our editorial team, independent of our parent company. Some of our stories include affiliate links. If you buy something through one of these links, we may earn an affiliate commission.