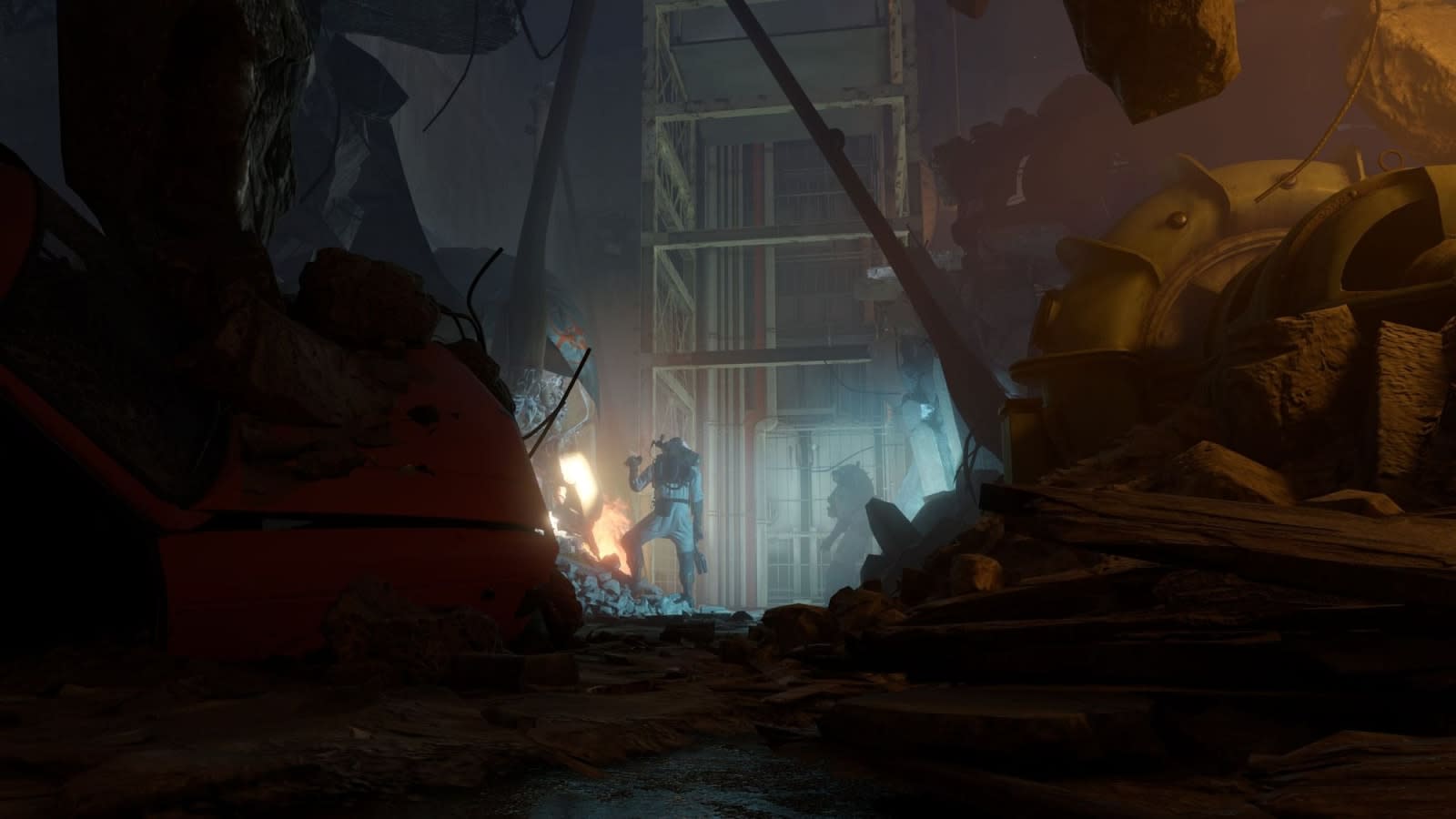 Unlike many other publishers who've delayed big games in recent months, it appears as though Valve is actually sticking to the March release window it set for Half Life: Alyx. Even better, the VR prequel to Half-Life 2 now has an actual release date: March 23rd.

You can save 10 percent on the game's $60 price if you pre-order it, though if you managed to snag the Valve Index headset, you'll get Half-Life: Alyx for free. Pre-order bonuses for people who bought the headset include Steam VR Home environments inspired by the game, which will also work with HTC Vive, Oculus Rift and Windows Mixed Reality headsets.

As the title suggests, you'll play as Alyx Vance this time around. The plot centers on Alyx and her dad Eli's battle against the authoritarian Combine. Given the timeframe in which it's set, Half-Life: Alyx will hopefully fill in some of the blanks on how that regime came to power after the Black Mesa incident in the original game. Thankfully, we won't have to wait much longer to find out.

In this article: art, av, gaming, half-life, half-life alyx, half-life: alyx, half-life:alyx, halflife, halflifealyx, pc, valve, valve index, valveindex, virtual reality, virtualreality, vr
All products recommended by Engadget are selected by our editorial team, independent of our parent company. Some of our stories include affiliate links. If you buy something through one of these links, we may earn an affiliate commission.