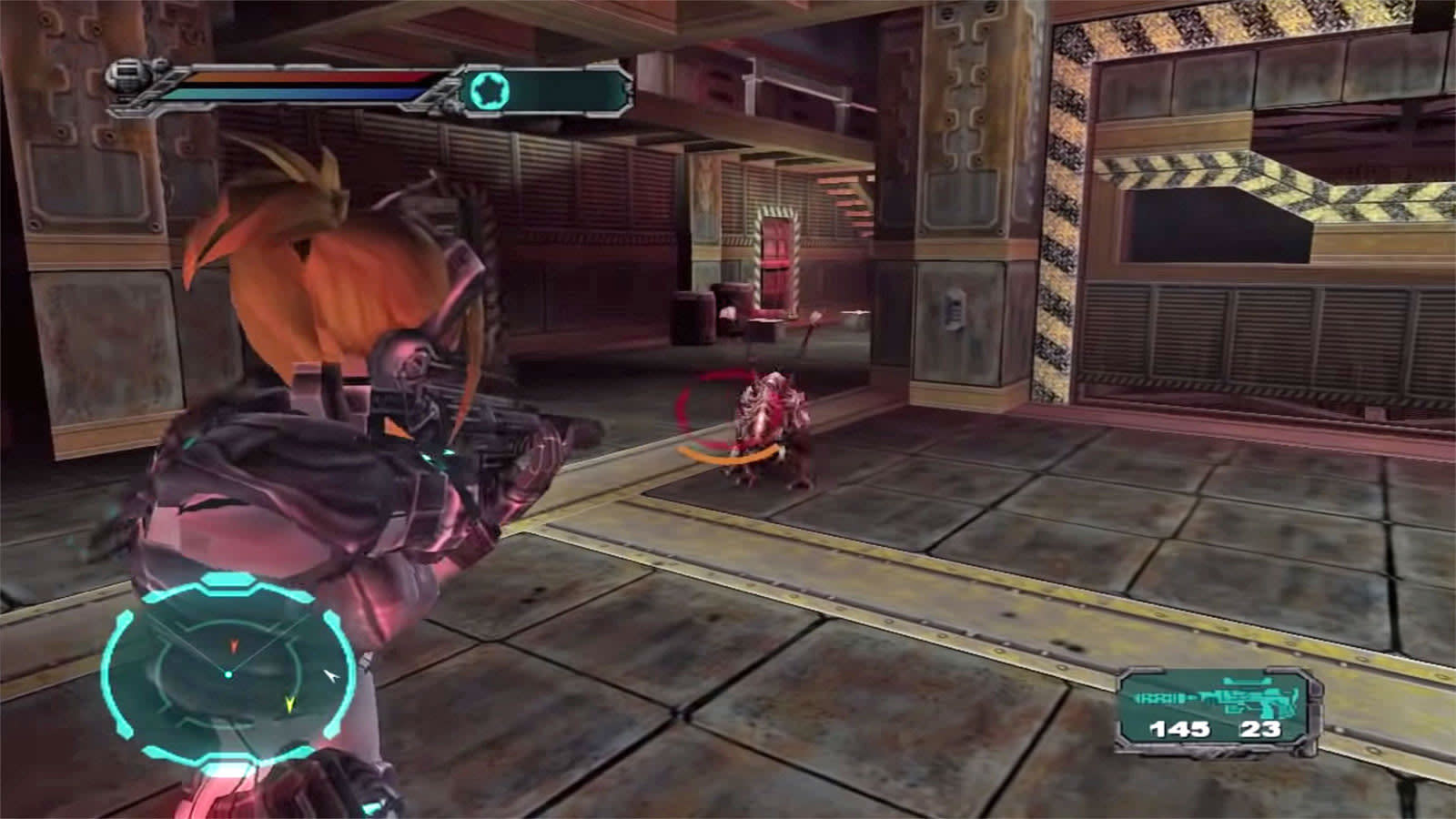 Blizzard's cancelled StarCraft: Ghost has been the stuff of gaming legend. It was supposed to mark Blizzard's big leap into 3D action games, but it never came to pass -- delays, changing developers and evolving game platforms led the studio to put the game on "indefinite hold." Now, however, gamers appear to be getting a first-hand look at what they've missed. YouTube users Leers Meneses, Delso Bezerra and others say they've obtained a playable build of Ghost for the original Xbox through a leaked developer kit. It's unsurprisingly broken (the first two missions don't work properly, Meneses said), but appears to have been well into development -- you can fend off Zerg and engage in Metal Gear Solid-style chats.

This isn't about to make you lament the game's fate. It looks like standard third-party shooter fare from the early 2000s, just set in the StarCraft universe. You can use your arsenal (including a Ghost's signature sniper rifle), environmental exploration and a little bit of stealth to help the Terrans survive. The title looks good for the time, but not like a timeless classic.

You likely know happened after Blizzard axed Ghost. The company switched its focus to games like StarCraft II, and it wasn't until 2016's Overwatch that you could get an on-the-ground 3D action title. That doesn't make the apparent leak any less interesting, though. It's a snapshot of Blizzard trying (and eventually failing) to diversify its gaming experiences at an important moment in the company's history.

In this article: av, blizzard, games, gaming, leak, starcraft, starcraft ghost, vaporware, video, video games, xbox
All products recommended by Engadget are selected by our editorial team, independent of our parent company. Some of our stories include affiliate links. If you buy something through one of these links, we may earn an affiliate commission.