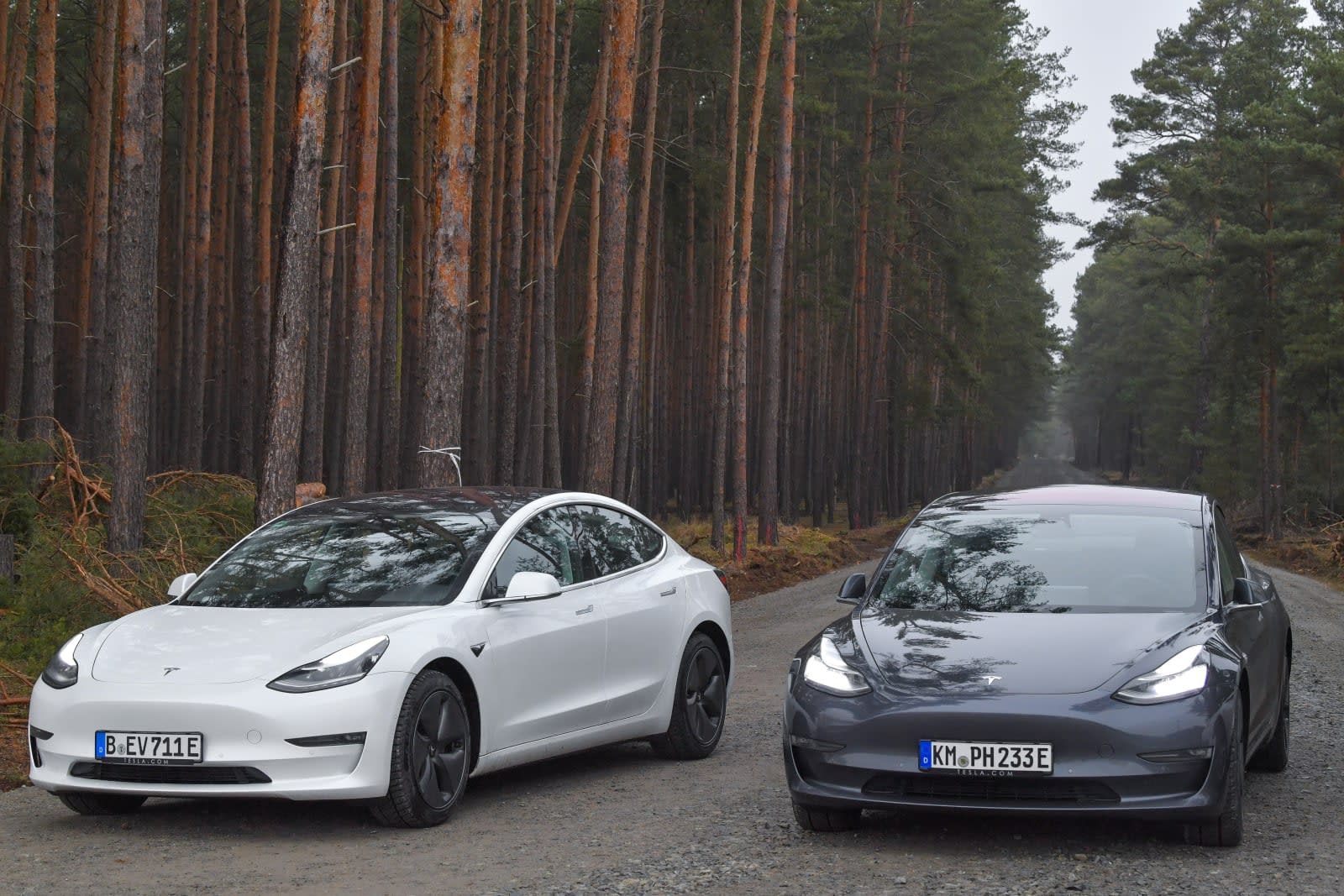 Tesla's Berlin area Gigafactory is running into trouble before the EV maker has even laid the foundations. The higher administrative court for Berlin-Brandenburg has ordered Tesla to halt forest clearing for the factory while waiting on a decision for a complaint from the environmental activist group Green League of Brandenburg. Simply put, there wasn't much choice. Tesla was going to complete the clearing in just three more days -- there wouldn't have been a point to hearing the complaint if the trees were already gone.

The court cautioned that it "should not be assumed" the Green League's complaint was going to fail. Campaigners are concerned that wiping out that much forest could have a significant impact on drinking water and wildlife.

This might only be a temporary setback, but it comes after hundreds-strong protests over the possible effects of the Gigafactory. It also illustrates the balancing act Tesla and other EV producers frequently need to strike. While Tesla hopes to ultimately improve the environment by replacing gas-powered cars with electric rides, it also has to convince others that its factories won't significantly harm the planet in the process. VW is in a similar position -- on February 14th, it unveiled plans to shut down the coal power stations at its Wolfsburg factory.

In this article: berlin, car, cars, electric car, electric vehicle, environment, ev, factory, gear, germany, gigafactory, green, tesla, transportation
All products recommended by Engadget are selected by our editorial team, independent of our parent company. Some of our stories include affiliate links. If you buy something through one of these links, we may earn an affiliate commission.