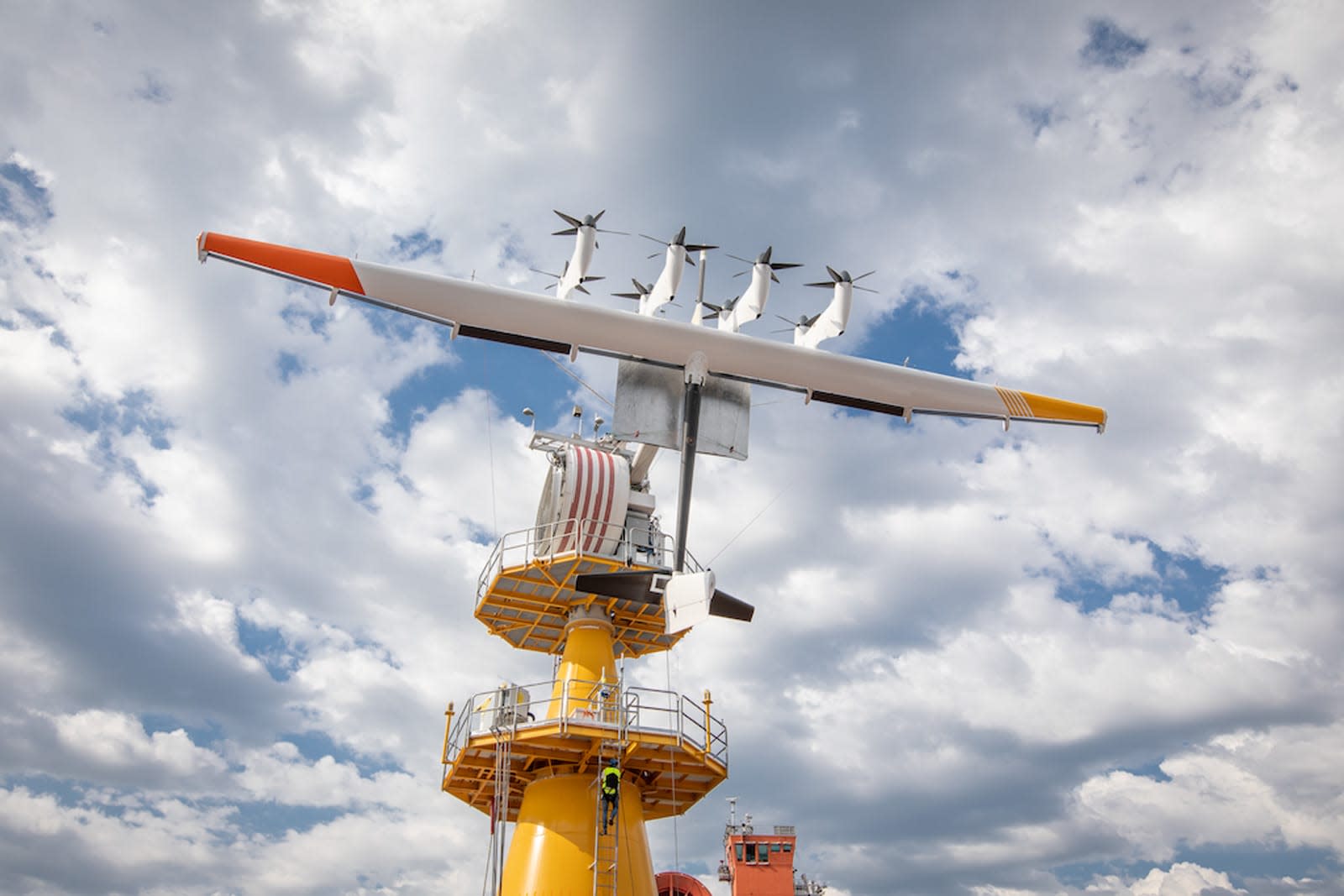 Alphabet's years-long involvement with energy-making kites is no more. The Google parent is ending its work on Makani's wind power technology, with X's Moonshot lead Astro Teller warning that the path to a viable business was "much longer and riskier" than expected. Alphabet liked Makani's environmental focus, but felt that it was important to pour effort into those areas where it believed it could "have the greatest impact."

As Makani's Fort Felker said, this doesn't necessarily mean that Makani is shutting down. Its recent investor Shell is "exploring options" to continue work on wind kite technology, although Felker didn't elaborate on what that meant. The team did make some progress while under Alphabet's wing, launching a 20kW demo project, and growing it to a kite capable of 600kW.

As TechCrunch explained, this may be as much about Alphabet's shift to a more conservative strategy as anything else. When Google bought Makani in 2013, it was a company willing to take risks with many forms of technology, whether they were energy kites, internet balloons or smart glasses. The cost was almost incidental if it meant Google could get into a lucrative field at a very early stage.

Flash forward to 2020 and it's a very different story. Google is now just one part of Alphabet, and idealistic founders Sergey Brin and Larry Page are no longer part of the leadership. Alphabet is a more pragmatic company interested in turning a profit from all of its businesses, and that may mean cutting loose projects that are likely to continue bleeding cash, even if they're ultimately promising down the road.

In this article: alphabet, energy, gear, google, green, kite, kites, makani, power, robots, shell, wind energy, wind power, x
All products recommended by Engadget are selected by our editorial team, independent of our parent company. Some of our stories include affiliate links. If you buy something through one of these links, we may earn an affiliate commission.