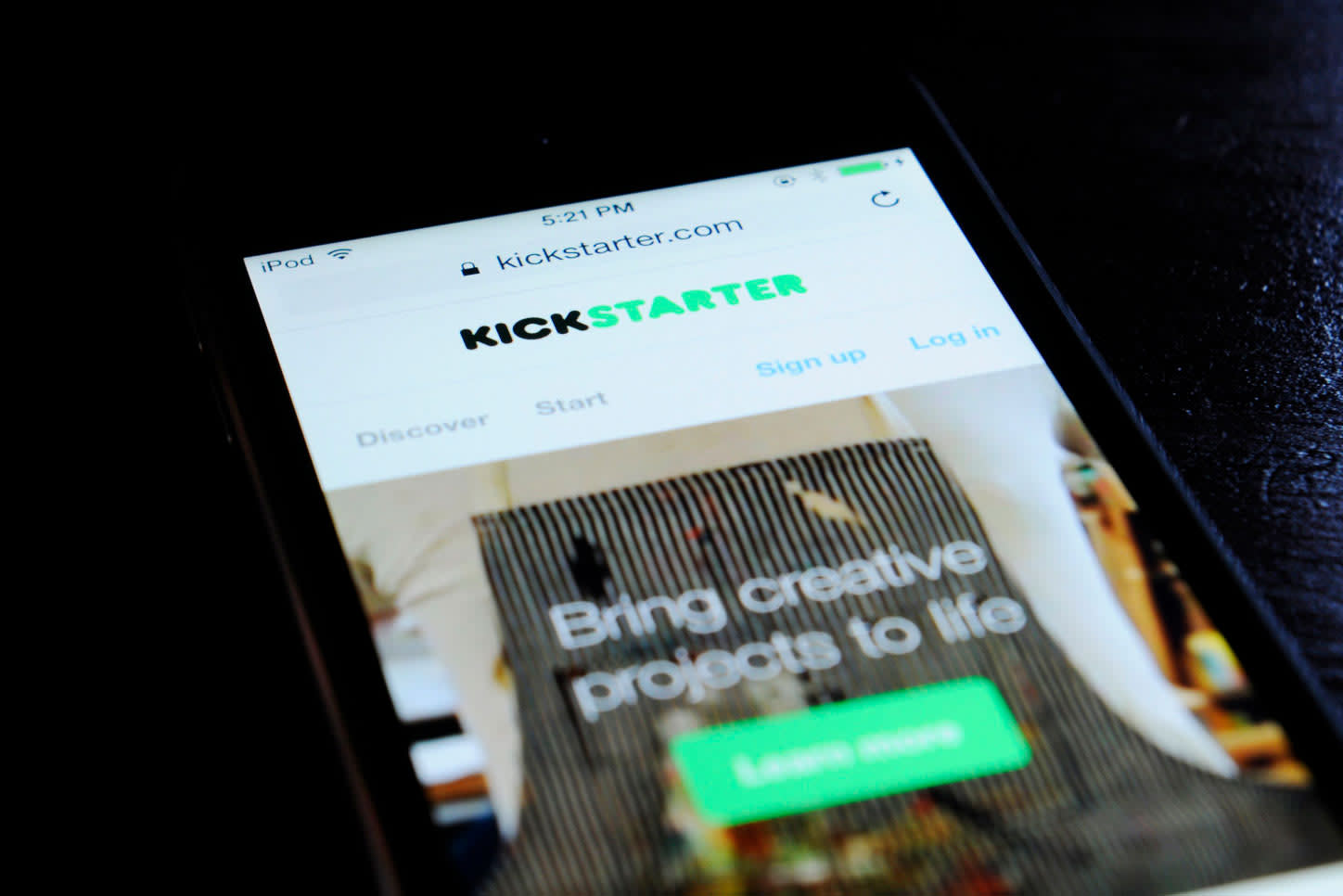 More tech company workers are unionizing in an attempt to improve their bargaining power. A group of 85 Kickstarter employees have voted to unionize, aligning themselves with a branch of the Office and Professional Employees International Union in New York. The staffers will use their collective bargaining power to push for equal pay, more inclusive hiring, greater transparency from management and more of a say in decisions.

Kickstarter chief Aziz Hasan said his company would "support and respect" the decision, although there are signs that it might have opposed the move. The crowdfunding site's early stance was "disappointing," OPEIU said. Former employees have also accused Kickstarter of union-busting by firing people trying to organize unions, although the company has disputed those claims.

The unionization follows efforts at companies like Google and reflects increasing pressure on tech firms to allow labor organization. Workers are concerned that they don't have voices in company decisions, and that employers can use the threat of retaliation to prevent people from pushing for better working conditions. The Kickstarter effort is relatively small, but might set a precedent that leads others to organize.

In this article: business, crowdfunding, gear, internet, kickstarter, labor, labor rights, union, unionization, workers
All products recommended by Engadget are selected by our editorial team, independent of our parent company. Some of our stories include affiliate links. If you buy something through one of these links, we may earn an affiliate commission.