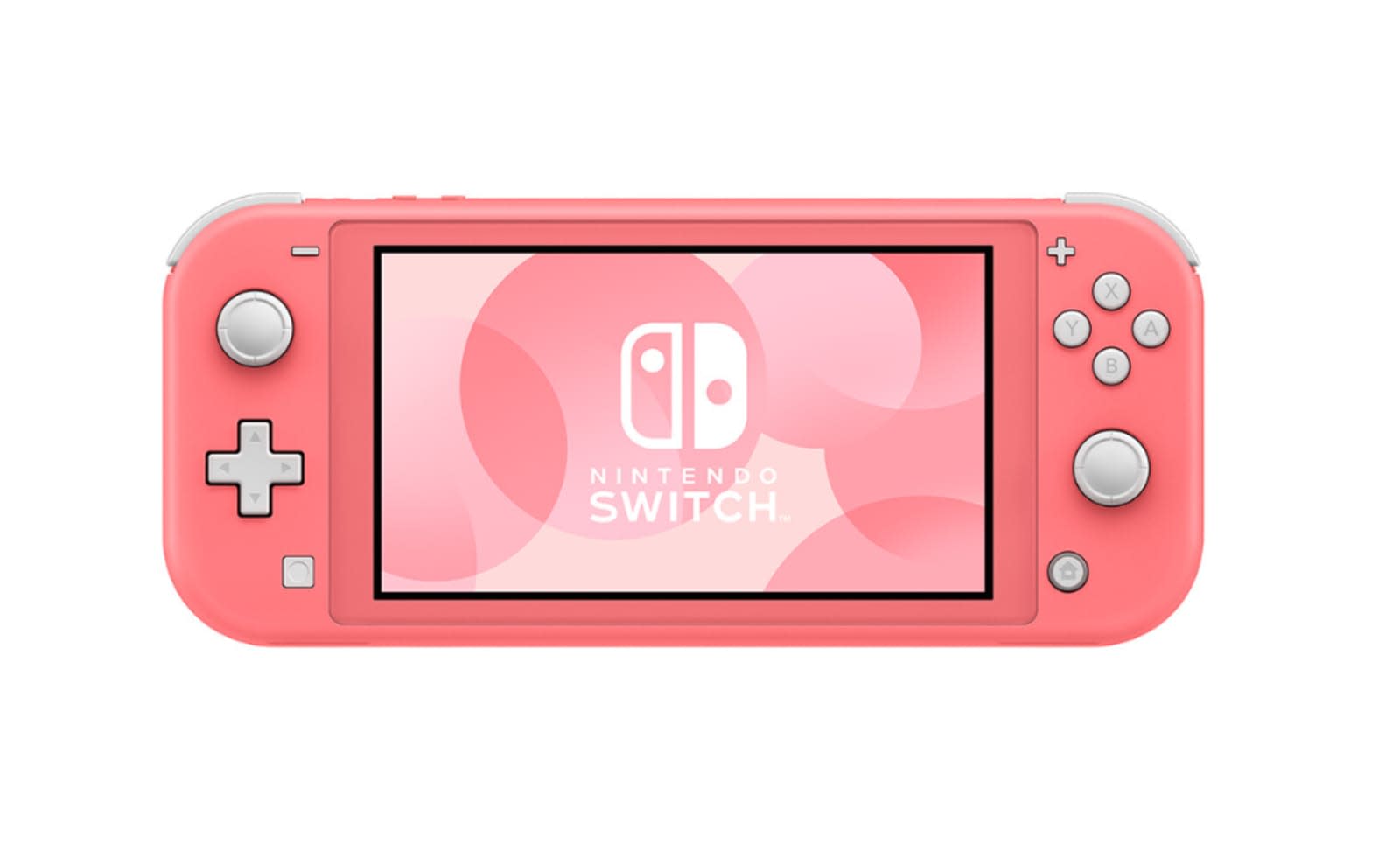 Nintendo has unveiled a new color for the Switch Lite, and it's just fine. You'd be mistaken for calling it pink, but it's actually considered coral -- "Living Coral" was Pantone's color of 2019, so that may well be the inspiration behind it. Like the rose gold craze a while back, this hue is proving pretty popular on electronics at the moment -- we've already seen this shade on the Pixel 4, for example. In any case, it's the first new color for the Switch Lite since it was released in September last year, and joins a line-up of turquoise, gray and yellow models. The pink coral version will be available in Japan on March 20th and the US on April 3rd.

Update 2/18/20 9:30AM ET: Nintendo has announced that the coral-colored Switch Lite will be coming to the US on April 3rd.

In this article: coral, design, gaming, gear, nintendo, Pantone, personal computing, personalcomputing, pink, Pixel 4, Switch Lite
All products recommended by Engadget are selected by our editorial team, independent of our parent company. Some of our stories include affiliate links. If you buy something through one of these links, we may earn an affiliate commission.