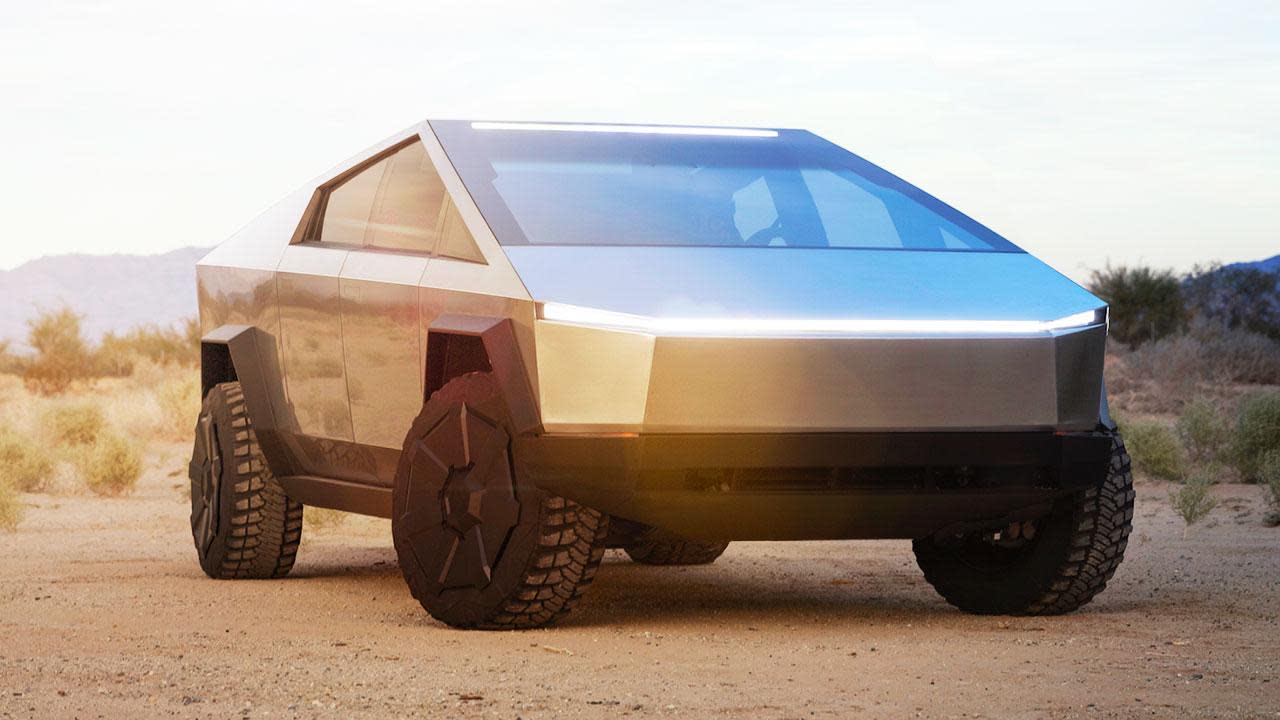 Established automakers and startups alike are hoping to cash in on the American public's paradigm shift towards electric transportation. For a long time, however, EV technology simply wasn't mature enough to handle much more than toting families across town. But thanks to recent advances in battery design, electric vehicles are driving farther and hauling more weight than ever, opening the market for EV SUVs and pickup trucks.

It was only a matter of time before manufacturers began producing SUVs and pickups that run on batteries rather than gasoline. Those two vehicle types account for a lion's share of the American automotive market. Hell, 70 percent of vehicles sold in 2019 was either of the SUV or light/medium duty pickup variety.

So far, Ford has announced its working on an EV F-150 for release in 2021, GMC is developing an all-electric Hummer that will go on sale around the same time, Toyota is set to drop its Rav4 Prime (an EV version of America's top selling SUV) later this summer, and even Lincoln is toying with an EV pickup based on Rivian's R1T platform. Ford, GMC, and Toyota are used to being dominant forces in the automotive market but they're set to face significant competition from a new generation of startups.

Bollinger expects its monstrous B1 and B2 to tearing up fire trails in 2021, while Telsa's overtly angular Cybertruck is set to arrive late next year. Illinois-based Rivian is perhaps best situated to take advantage of the coming EV revolution. The ambitious startup is already licensing its technologies out to various automotive and tech companies like Amazon, as well as developing as many as six vehicle models for release by 2025. So, in case you were still wondering, the electric vehicle craze isn't going away for a long time -- maybe ever.

In this article: column, cybertruck, electric vehicles, ev, f-150, ford, gear, gmc, hummer, rivian, tesla, tomorrow, toyota, transportation
All products recommended by Engadget are selected by our editorial team, independent of our parent company. Some of our stories include affiliate links. If you buy something through one of these links, we may earn an affiliate commission.