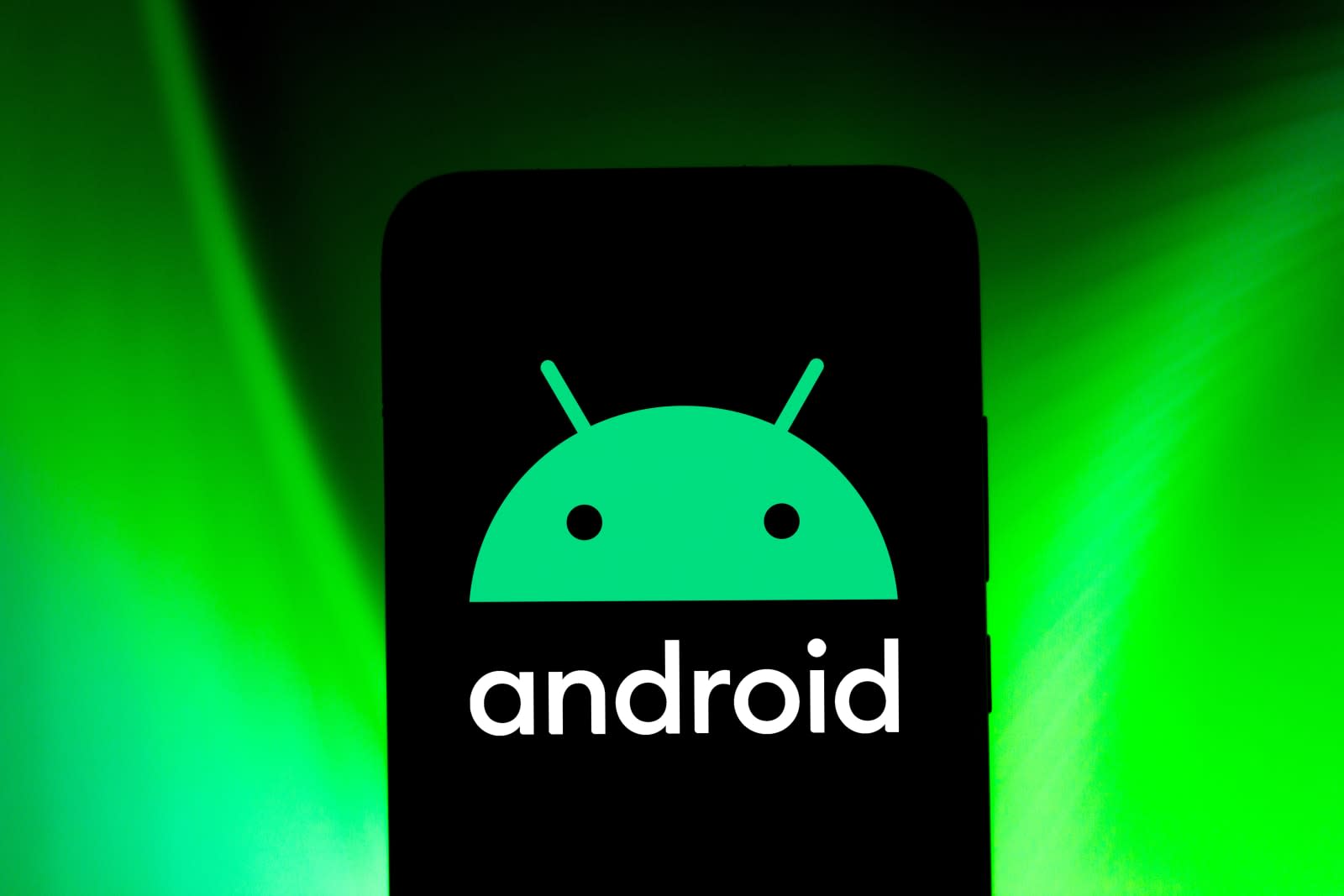 After a brief tease, the first Android 11 Developer Preview is available for Pixel devices -- and it's clear Google is thinking about the future with this release. The test software is built with a few new technologies in mind, most notably 5G. New frameworks let app creators determine whether or not someone's on an unlimited data plan or has 5G-level bandwidth, making it possible to tailor experiences for people with unfettered connections. There's also improved support for hole-punch and waterfall screens, neural networks and low-latency video (think Stadia).

Don't rush to install this unless you know what you're getting into. Like past Developer Previews, this is meant for coders who want to get their apps ready for the new version's official release later in the year. You'll need at least a Pixel 2, and you have to flash a device image to even try it. If you aren't a developer, you'll want to reserve this for a secondary device. All the same, this gives an idea of where Google is headed with Android 11.

In this article: android, android 11, developer, developer preview, gear, google, mobile, smartphone
All products recommended by Engadget are selected by our editorial team, independent of our parent company. Some of our stories include affiliate links. If you buy something through one of these links, we may earn an affiliate commission.