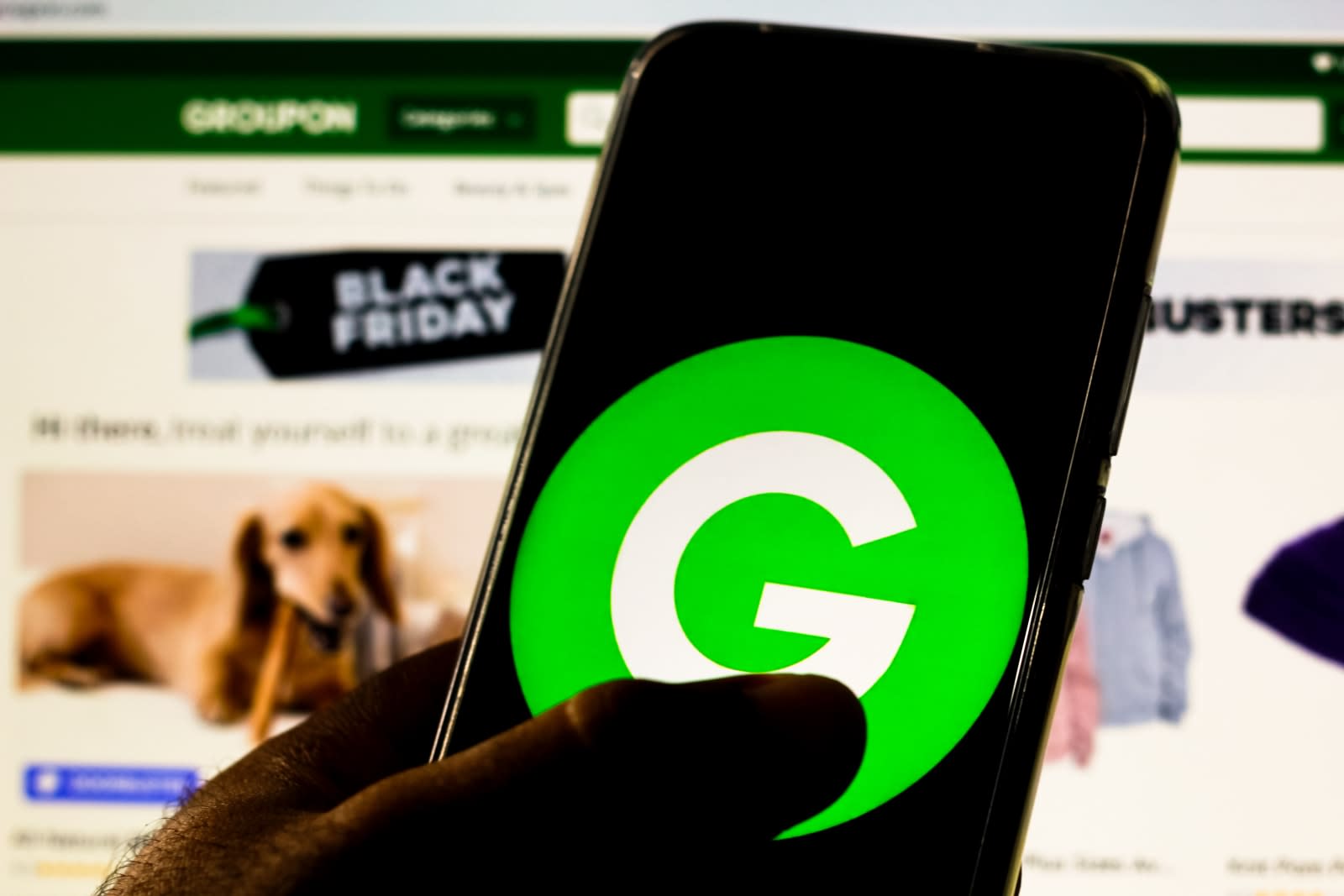 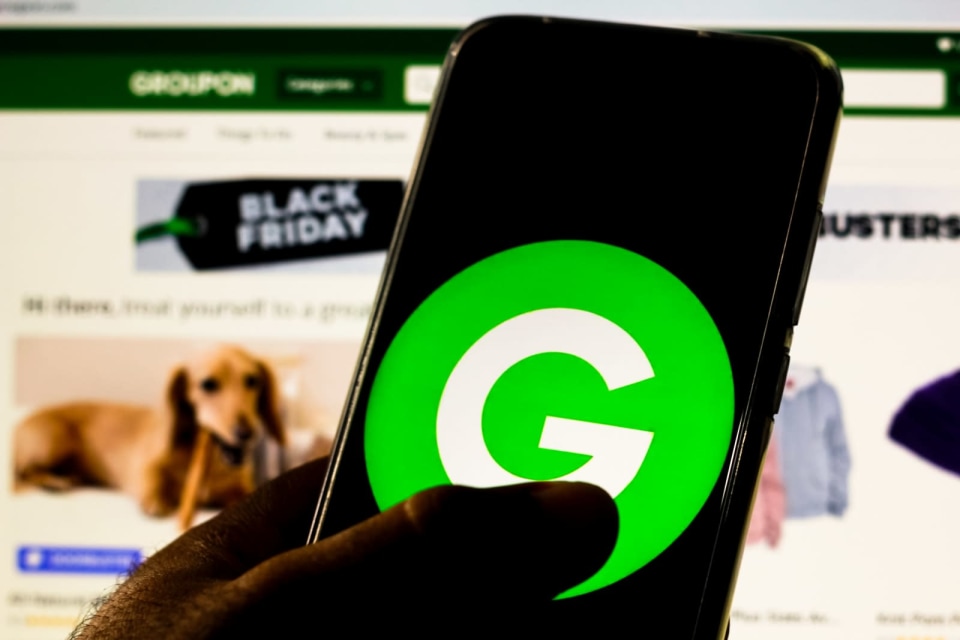 For most folks, Groupon is probably synonymous with dirt-cheap spa days, wine tastings or trips to the fancy escape room across town. Open the app, however, and for every experience on offer, there's a listing for a faux-leather purse, off-brand latex mattress or sheepskin comfort slipper. Now, as part of its turnaround plan, Groupon is going to pull out of selling products in order to get back to the good old days.

Yesterday, the company announced its fourth-quarter results, with gross profit falling thanks to the killer mix of fewer customers, lower traffic, and tougher competition. In a letter to shareholders, CEO Rich Williams said that engagement with Goods, historically a big earner for the company, was cratering. Citing an "economically irrational retail landscape," he said that Groupon can no longer compete in the market.

Consequently the site's going to stop trying to beat other what-the-hell-is-this-I'll-buy-it-it's-only-eleven-bucks companies, like Wish. Instead, it'll focus on becoming the place to go for experiences, and after its product platform is closed down, it'll launch a new ad campaign to remind you what Groupon is for. If there is a concern, it's that the product listings, while unfashionable, were still quite the money-spinner.

In this article: Experiences, gear, Groupon, internet, Retail, Rich Williams, Sales, thebuyersguide
All products recommended by Engadget are selected by our editorial team, independent of our parent company. Some of our stories include affiliate links. If you buy something through one of these links, we may earn an affiliate commission.