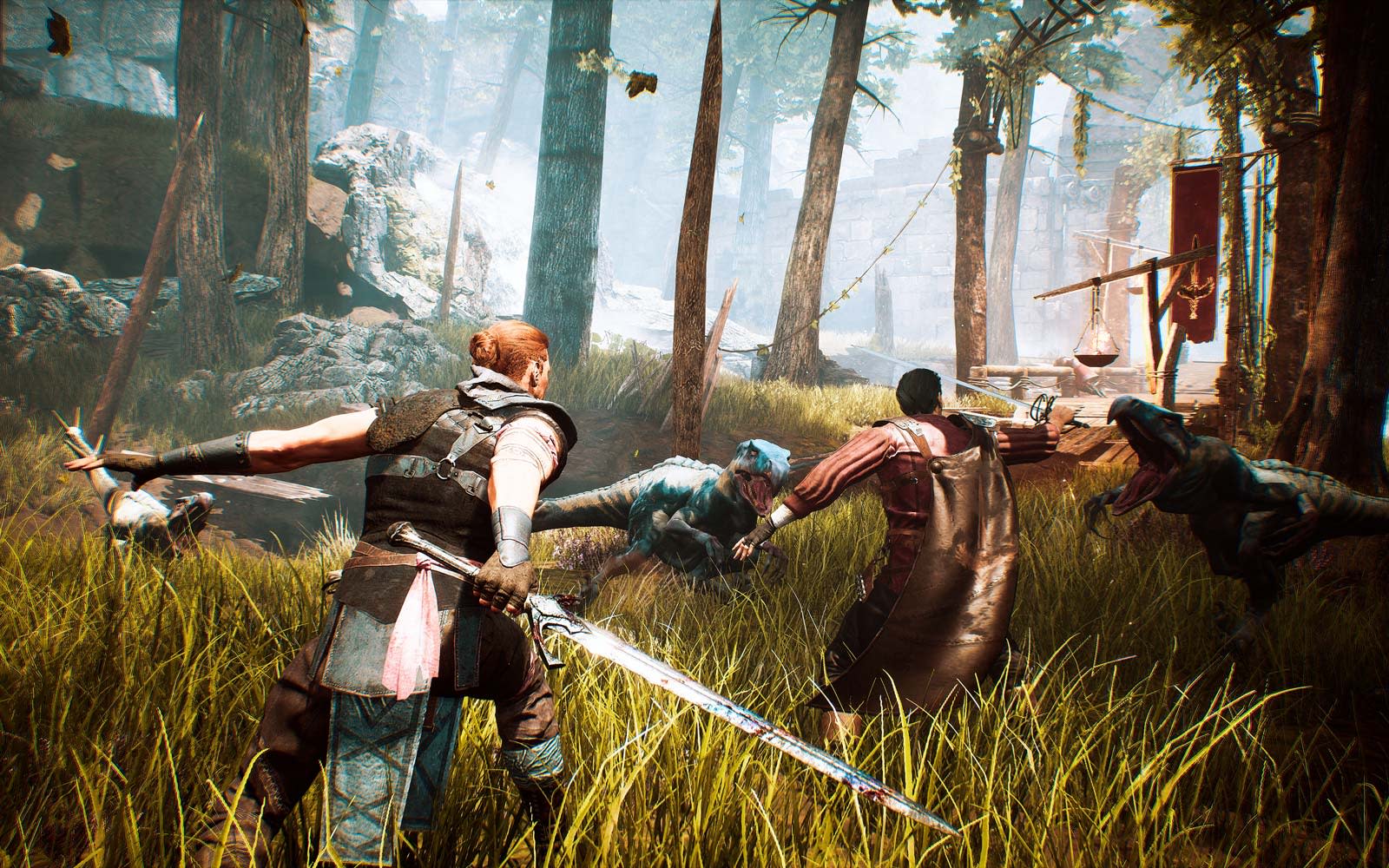 After it released a playable teaser in December to gauge public interest for a remake of 2001 fantasy RPG Gothic, THQ Nordic says it's moving forward with full development of the title. The publisher credits overwhelmingly positive fan feedback for the decision. According to THQ Nordic, of the 43,111 people who completed a survey after playing the playable teaser, 94.8 percent said they want the company to develop the prototype into a full-fledged game.

A new studio in Barcelona will lead the development of the remake -- not original developer Pirhana Bytes, which is currently working on a different project for THQ Nordic. Other than the fact that it's "not coming in 2020," THQ Nordic hasn't shared a release date. But when it does come out, the updated Gothic will be available on PC and next-generation consoles.

THQ Nordic says approximately 180,000 people have checked out Gothic Playable Teaser. Thankfully, it doesn't appear like there's any chance of it becoming a collector's item like Hideo Kojima's PT. If you haven't played it yet and consider yourself a Gothic fan, you can still download it for free as long as you own a game from Piranha Bytes on Steam.

In this article: av, gaming, gothic, pirhana bytes, reboot, remake, rpg, thq nordic
All products recommended by Engadget are selected by our editorial team, independent of our parent company. Some of our stories include affiliate links. If you buy something through one of these links, we may earn an affiliate commission.