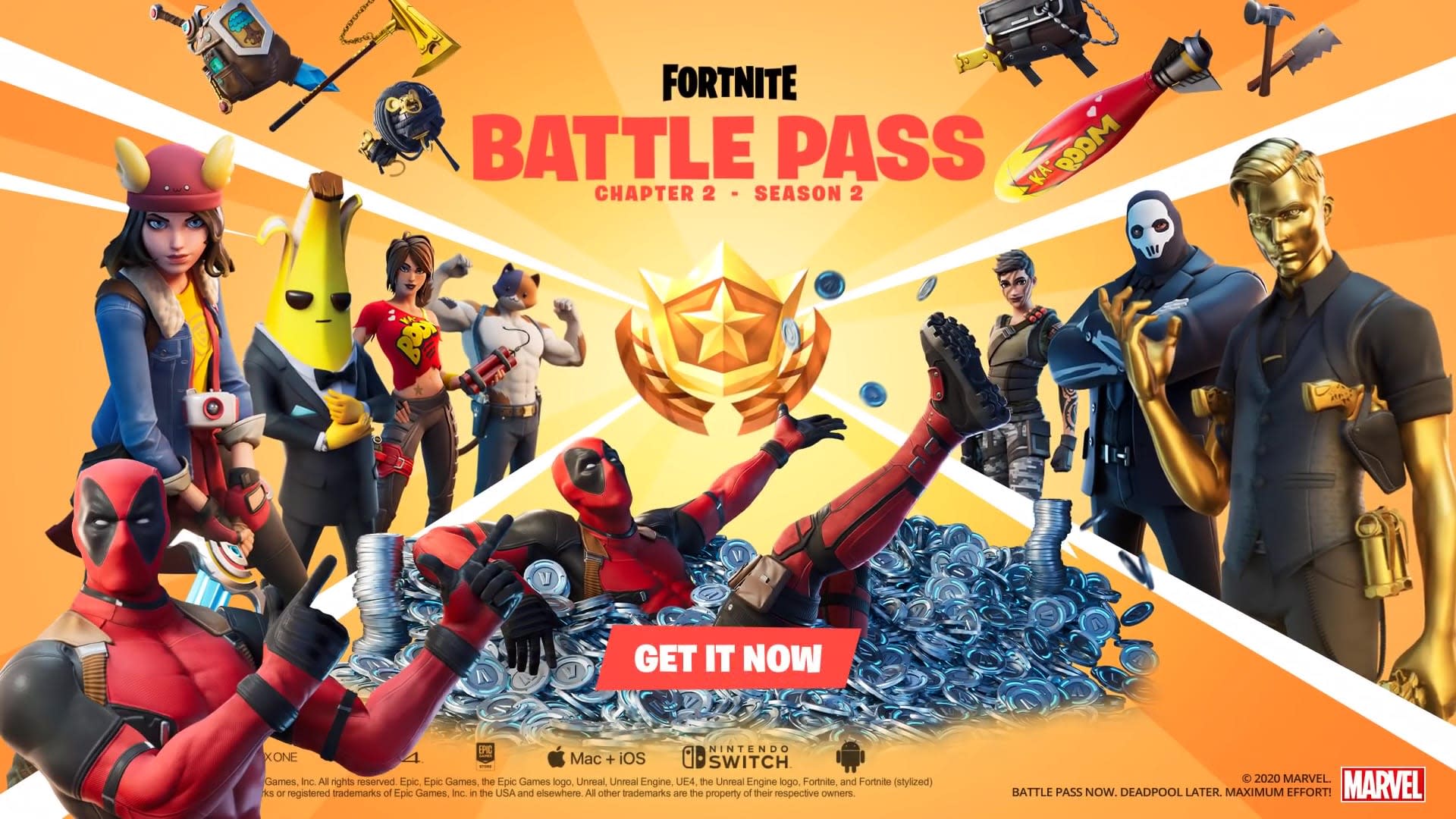 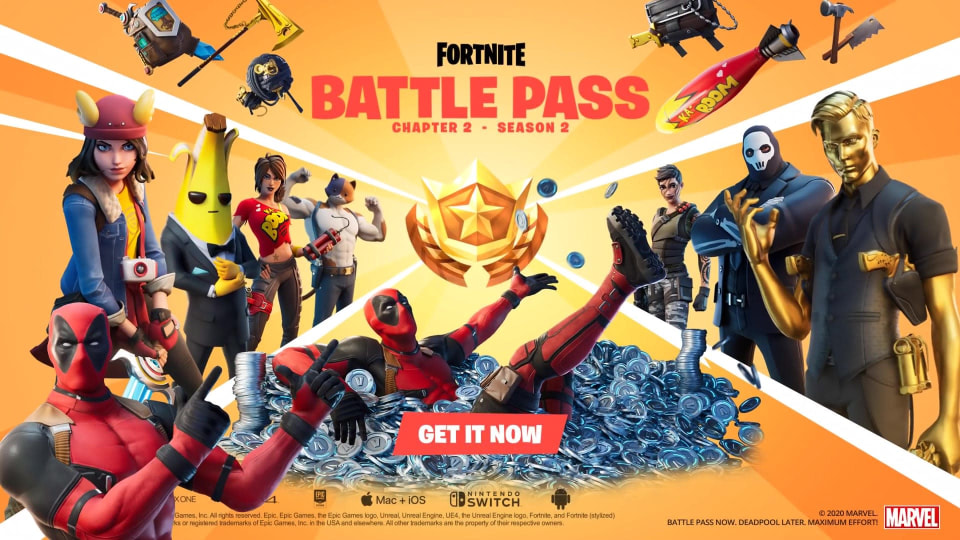 Fortnite might be one of the biggest games in the world, but the battle royale shooter has certainly had its problems over the past few months. Thanks to a mix of the Christmas holidays, the introduction of a new game engine and various other development issues, Epic Games' main issue was that it was forced to delay the the second instalment of Chapter 2, leaving players to "enjoy" the longest season on record. Thankfully, that all changes today with the introduction of Season 2: Top Secret.

As you can see from the trailer above, the new update has a distinct spy theme, offering a variety of new covert operatives that include a human-cat hybrid called Meowscles and customizable Maya skin that can be upgraded to look different to any other player in the game. Oh, and Deadpool will make an appearance as the "secret" Battle Pass skin (along with his own set of challenges).

Players will be asked to choose a side -- Ghost or Shadow -- and complete missions to "earn a battle pass variant" for each of the new characters. Finish the Challenge Table missions and other in-game requirements to "get 1,500 VBucks back," Epic says.

In keeping with the Top Secret theme, Epic has added a giant luxury yacht, an oil rig, a fortified volcano hideout, an island mansion and an agency headquarters as new points of interest, mixing up a map that has admittedly become stale after four months with almost zero changes. Once a side is picked, the company encourages players to "infiltrate enemy bases, neutralize the henchmen guards and face off against their leader to snag unique and powerful weapons."

Hideouts also feature secret passages to random items inside the map, auto turrets and security cameras, while new weapons like decoy grenades, proximity mines and disguises help even the odds. It appears that bases are home to NPCs that can be eliminated to help meet goals -- all while Incredibles-like music plays as players enter each special location.

If everything goes to plan, Season Two will end on April 30th, which is roughly 10 weeks. That'll be a relief to players who are tired of the Season One grind and crave fresh regular updates. As usual, the Battle Pass will cost 950 V-Bucks, normally around $10/£8.

In this article: av, chapter 2, deadpool, epic games, fortnite, gaming, internet, season two, spy
All products recommended by Engadget are selected by our editorial team, independent of our parent company. Some of our stories include affiliate links. If you buy something through one of these links, we may earn an affiliate commission.