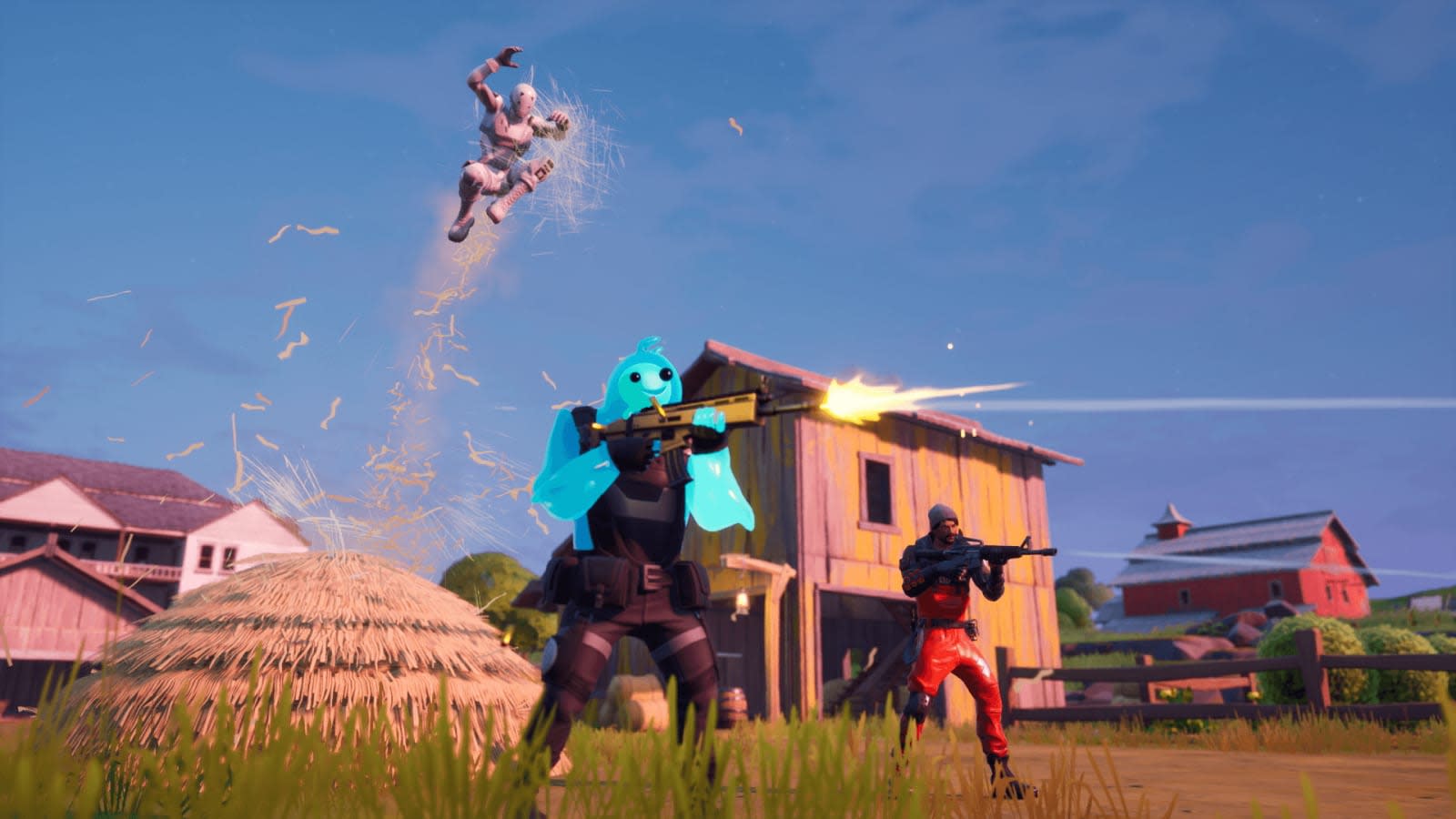 Epic Games has at last set a start date for Fortnite's next season. It's scheduled for February 20th, more than four months after Chapter 2 started, which makes the current season by far the longest in the battle royale's history.

In November, Epic revealed it was pushing back the second season of Chapter 2 to early February to focus on holiday updates, but now says the season won't start until even later. The developer didn't offer much insight on what Season 2 has in store, but noted there'll be more overtime challenges and a two-week event before it kicks off.

Meanwhile, a major update is on the way early next month that will overhaul the physics engine (perhaps another reason why it pushed back Season 2). Epic expects that there'll be some hiccups as it transitions to Unreal Engine's Chaos system, so it's running tests with a small group of players and will refine everything in due course. The Chaos engine could make environmental damage much more detailed and interactive.

v11.50 will feature Unreal Engine's Chaos physics engine, which can allow for stuff such as what you see in this image to happen in Fortnite! pic.twitter.com/O22nwUybwC

In this article: av, battle royale, battleroyale, chaos engine, chaosengine, epic games, epicgames, fortnite, fortnite chapter 2, fortnitechapter2, gaming, physics engine, physicsengine, unreal engine, unrealengine
All products recommended by Engadget are selected by our editorial team, independent of our parent company. Some of our stories include affiliate links. If you buy something through one of these links, we may earn an affiliate commission.