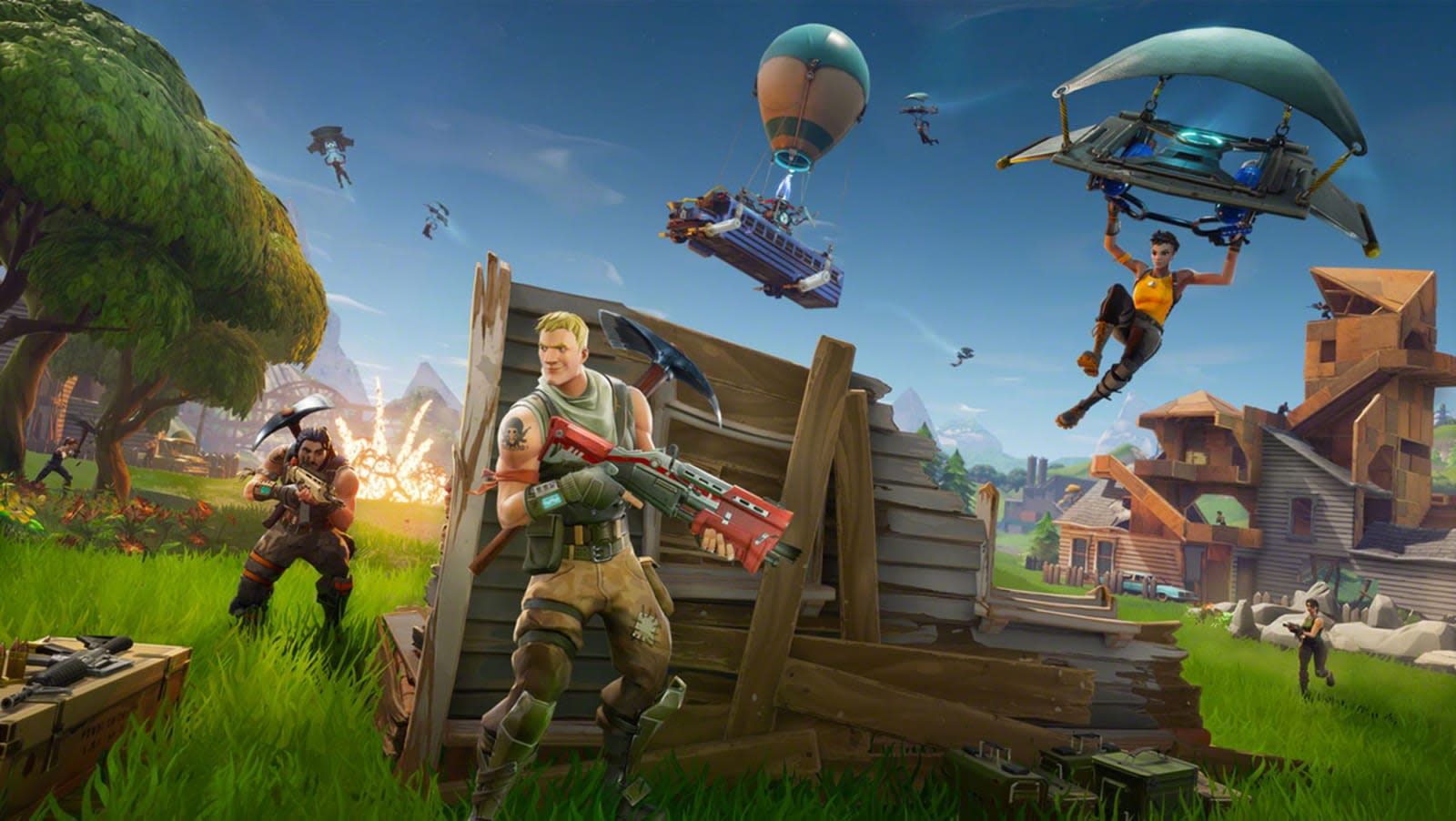 The battle royale game millions of young players spend hours grinding is now going to be available to play with the approval their teachers. PlayVS, a company hosting esports tournaments in high schools and colleges, has partnered with Fortnite publisher Epic Games to launch an official competitive circuit for students. Better still, with the company's backing, the first bunch of events will be free to play as long as they're registered with PlayVS direct.

Schools wanting to compete will be placed in regional conferences based on their geographic location, with two-player (duo) teams competing. There's no limit on the number of teams that can be registered at each school, with pre-season practice beginning on February 17th. The season proper, meanwhile, kicks off on February 24th, with top teams advancing to playoffs and a championship match scheduled for May.

The deadline for colleges are a little different, with February 26th the final registration date, although it's clear players should probably get in before that. PlayVS adds that while participants can play Fortnite on any supported device -- meaning PC, Playstation 4, Xbox One and mobile -- matches need to be on on an educational campus network and a coach needs to be present (you know, so they can stand behind you in sweats and a cap shouting "BUILD!" at you for no reason).

Epic's partnership with PlayVS shows that it is still very keen to grow the competitive aspect of its popular shooter and provide a pathway for budding esports pros. In 2019, the company put up $100 million in prize money across various competitions -- the most notable being the first-ever Fortnite World Cup in July. There, Kyle "Bugha" Giersdorf claimed the solo title and pocketed $3 million after dominating six battle royale matches at a packed Arthur Ashe Stadium in New York City.

In this article: av, College, Epic Games, esports, Fortnite, gaming, High School, PlayVS
All products recommended by Engadget are selected by our editorial team, independent of our parent company. Some of our stories include affiliate links. If you buy something through one of these links, we may earn an affiliate commission.