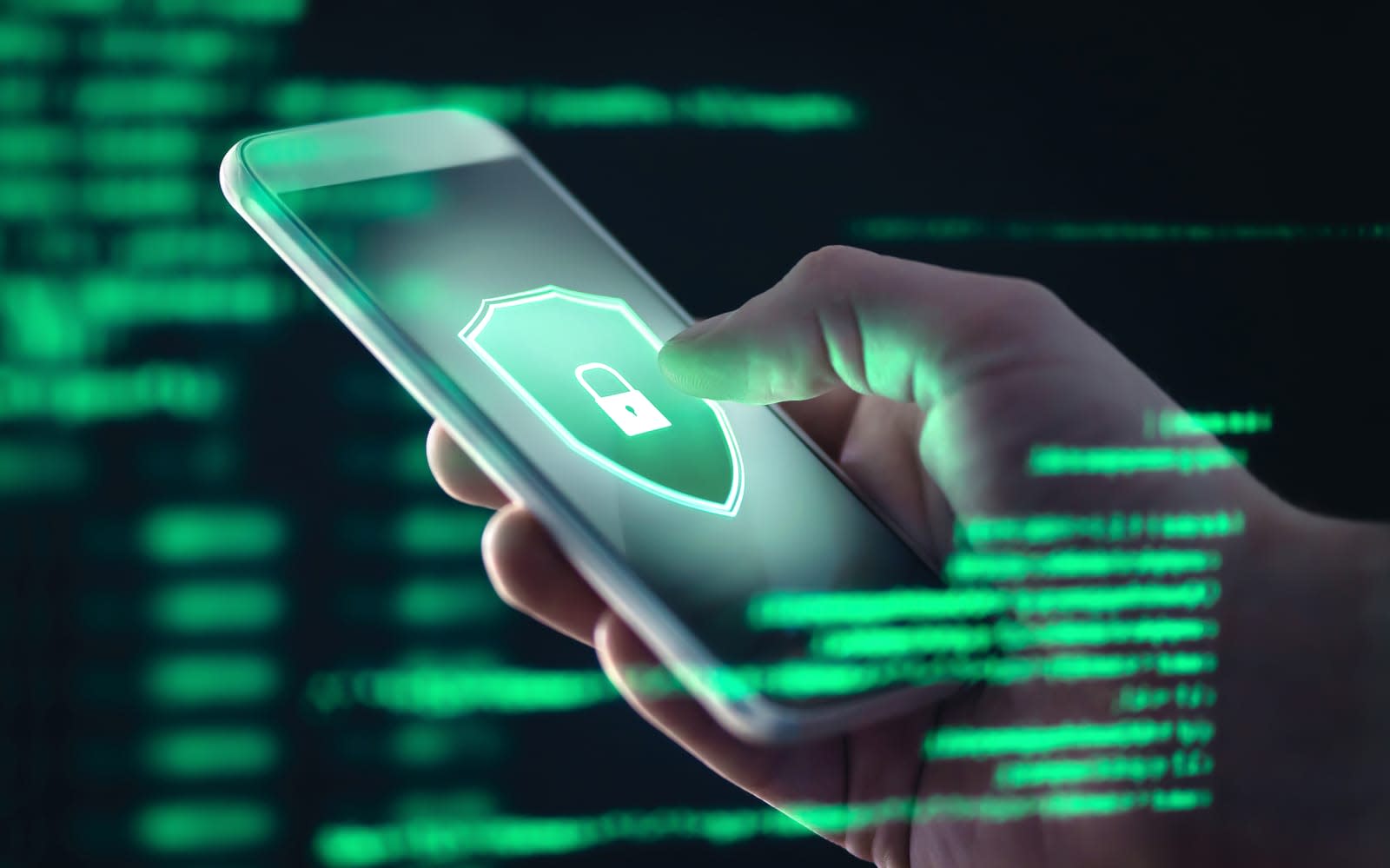 Despite Apple and Google's best efforts, malware and malicious apps are still a big concern on iOS and Android. So today, Microsoft announced that it's bringing its Defender Advanced Threat Protection (ATP) to the mobile operating systems. In other words, Microsoft is stepping in to fix a problem that Apple and Google can't seem to resolve.

On Android and iOS, Defender will help prevent people from visiting online destinations that Microsoft deems unsafe, Rob Lefferts, a Microsoft corporate vice president, told CNBC. It may also prevent phishing attacks. Lefferts told CNBC that iOS and Android are "pretty safe, but pretty safe is not the same as safe."

It's not yet clear when Defender will be ready for iOS and Android. Microsoft added Defender support for Linux today, and last year, it released extensions for Chrome and Firefox, as well as support for Mac, so its reach has been increasing steadily.

Microsoft also announced that, as of today, its Microsoft Threat Protection is available to customers with Microsoft 365. The service combines Defender, Office 365 ATP, Azure ATP and Microsoft Cloud App Security to search for threats across users, emails, applications and endpoints. It then uses AI to automatically block attacks.

In this article: android, apps, attacks, cybersecurity, defender, gear, ios, linux, malware, microsoft, microsoft defender, mobile, operating systems, phishing, security
All products recommended by Engadget are selected by our editorial team, independent of our parent company. Some of our stories include affiliate links. If you buy something through one of these links, we may earn an affiliate commission.