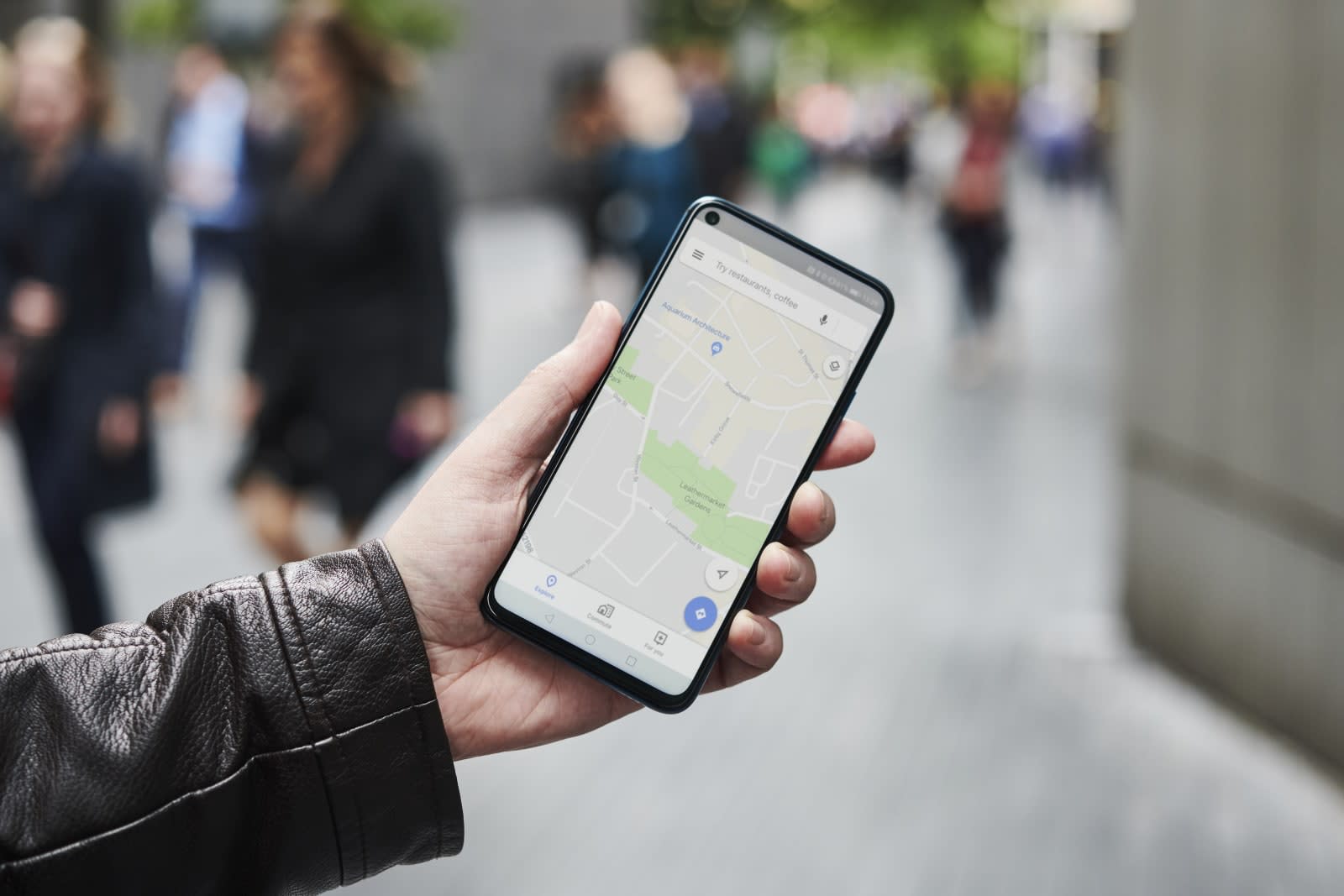 Google's upcoming efforts to improve mobile privacy will extend beyond the upgrades in Android 11. Starting August 3rd, the company will require approval for background location requests in all Play Store-bound Android apps. It'll determine if the feature is necessary, expected and provides "clear value," and reject those apps that appear to be asking for too much. A social network app that lets you voluntarily share continuous location data will likely get approval, for example, but a shopping app with a retail store locator might be rejected until it limits location access to when you're actively using it.

The policy will change in April, but developers can ask for feedback on their use cases starting in May. There will also be a grace period for the first few months. Only new apps will need background location approval when August 3rd arrives, but Google will start removing existing apps without that approval on November 2nd.

While this won't do much to limit Android's own location sharing, it could still be a big deal if you're particularly privacy-conscious. Facebook and others have been accused of grabbing more location data than they really need, and in some cases giving users little to no choice over how that info is sent. The stricter policy not only promises to cut back on privacy abuses, but may have above-board developers asking whether or not they need background location checks in the first place. If there's a concern a this early stage, it's that the criteria for acceptable location use is currently vague. What's "necessary" in Google's view might not be the same for everyone else.

In this article: android, android 11, gear, google, google play, location, mobile, play store, privacy
All products recommended by Engadget are selected by our editorial team, independent of our parent company. Some of our stories include affiliate links. If you buy something through one of these links, we may earn an affiliate commission.