This year's model features both IP68 and MIL-STD-810G certification.

Over the last couple of years, wearable maker Mobvoi has made a name for itself by producing affordable but capable Wear OS smartwatches. The company's latest product, an update to its TicWatch Pro lineup, looks like it will continue that trend.

Rather than an update to last year's LTE model, Mobvoi says it sees the new model as an upgrade to the original TicWatch Pro, which the company released in 2018. The TicWatch Pro 2020's most notable new feature is Military Standard 810G certification, which means it's rated to survive drastic temperature fluctuations and other environmental hazards. Mobvoi claims the TicWatch Pro 2020 will work without issue in temperatures between -4 degrees and 131 degrees Fahrenheit. It can also operate underwater up to a depth of 4.9 feet for 30 minutes. 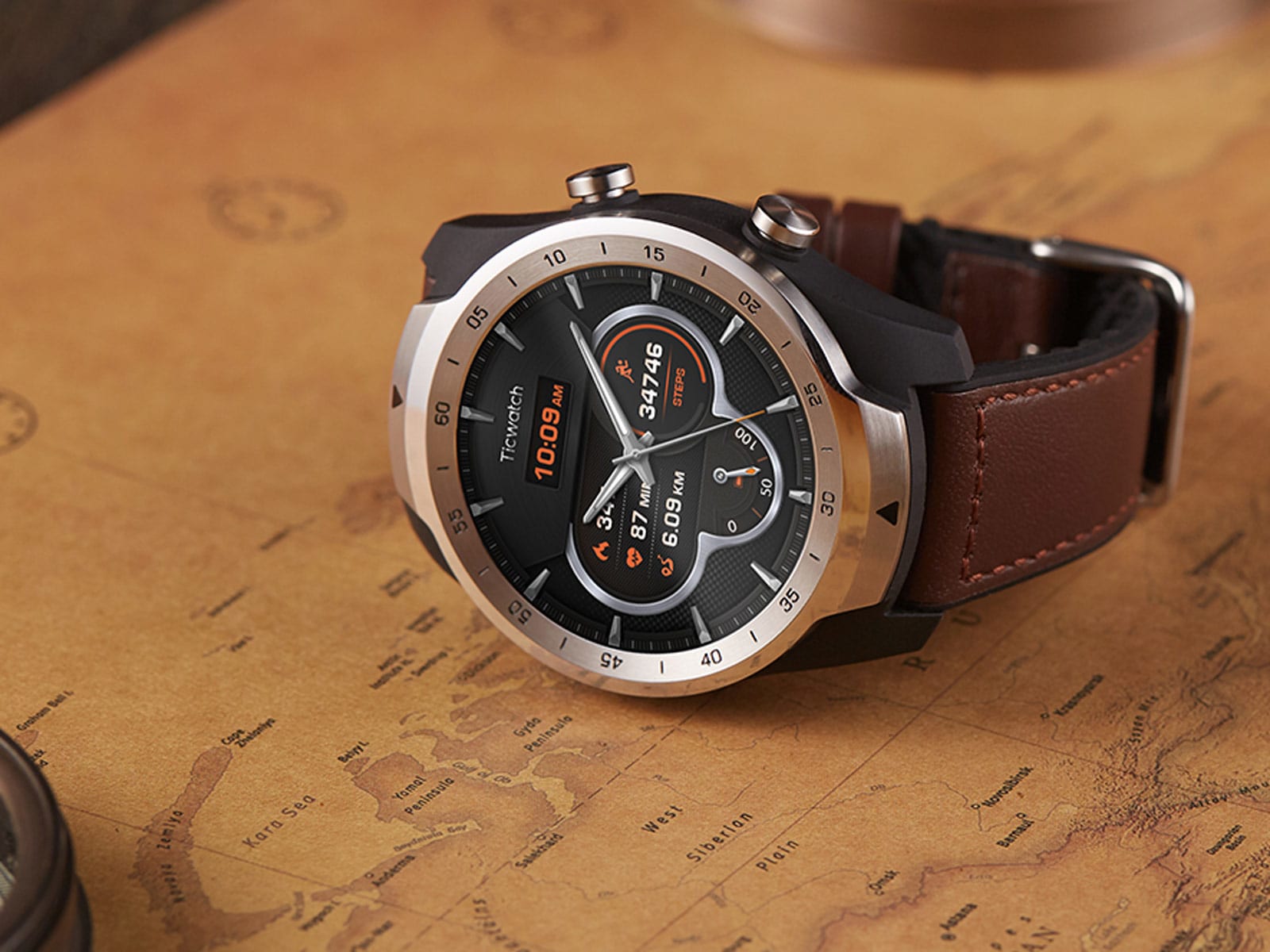 Besides those updates, the 2020 model doesn't bring a lot new to the table. It still uses the now ancient (in processor terms) Snapdragon Wear 2100, instead of the more modern Snapdragon Wear 3100. The aging chipset means the 2020 model doesn't have the most modern connectivity features, with Bluetooth support limited to the older 4.2 standard rather than the current 5.0 and WiFi support capped at 802.11n.

As before, however, the reason to buy the TicWatch Pro is its dual-screen design. Like its 2018 predecessor, the 2020 model features both OLED and FSTN LCD displays. The latter sits on top of the OLED and is transparent when not activated. Using the FSTN LCD only, you can get up to 30 days of battery life on a single charge.

The new TicWatch Pro will be available in early March on Amazon and Mobvoi's website for $260. At launch, Mobvoi plans to offer the wearable in two colors: black and silver.