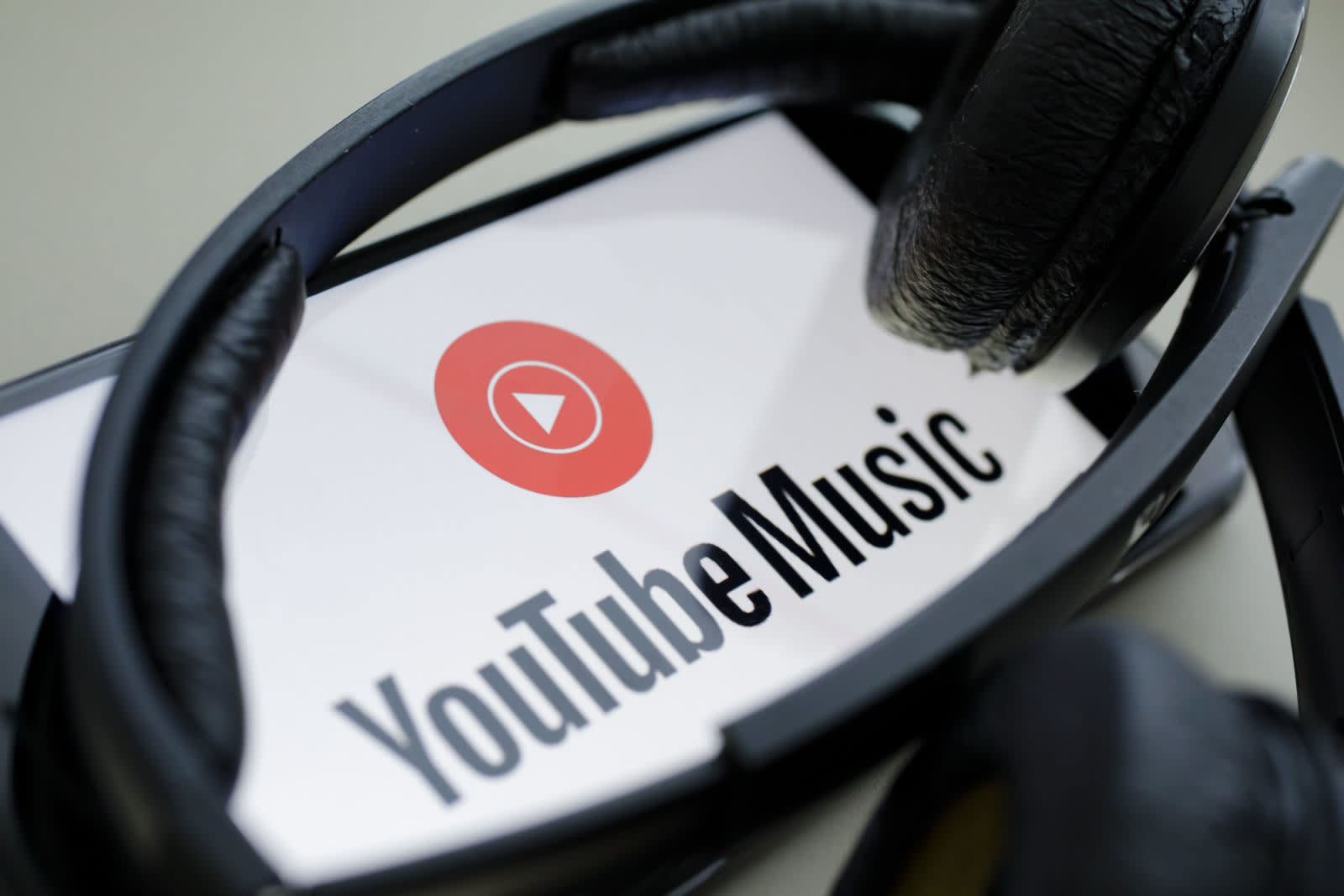 Earlier this month it came to light that YouTube was finally working on a way to let you upload your own music to its library. Now, that feature is almost good to go. Google has published a support document explaining how users will be able to add their personal music collection to their library, either by dragging files to any surface on music.youtube.com, or by tapping "upload music" within the profile menu. The feature supports FLAC, M4A, MP3, OGG and WMA files.

You'll be able to listen to your uploads in the background, ad-free and offline, even if you're not currently a YouTube Music Premium subscriber. You'll also be able to cast uploaded content, or play it from smart speakers. Music you've uploaded can only be played by you (other users won't have access to it), and if you share a playlist with someone that contains uploaded music, they won't be able to hear those tracks. So far, so Spotify.

It's been hinted that Google Play Music will close for good later this year, so making it easier for users to move over to YouTube Music was always going to be on the agenda. However, if you're looking to transfer your whole library from Google Play, hold tight for now. The support document says that Google is working on a way to "seamlessly transfer" your music. It also notes that nothing is changing with Google Play Music "right now," and that when it is eventually replaced with YouTube Music, "we'll be sure to give you plenty of notice." It's not clear exactly when the feature will land, but suffice to say it's on its way.

In this article: ads, av, entertainment, google, Google Play Music, internet, library, music, services, Spotify, upload, YouTube Music
All products recommended by Engadget are selected by our editorial team, independent of our parent company. Some of our stories include affiliate links. If you buy something through one of these links, we may earn an affiliate commission.