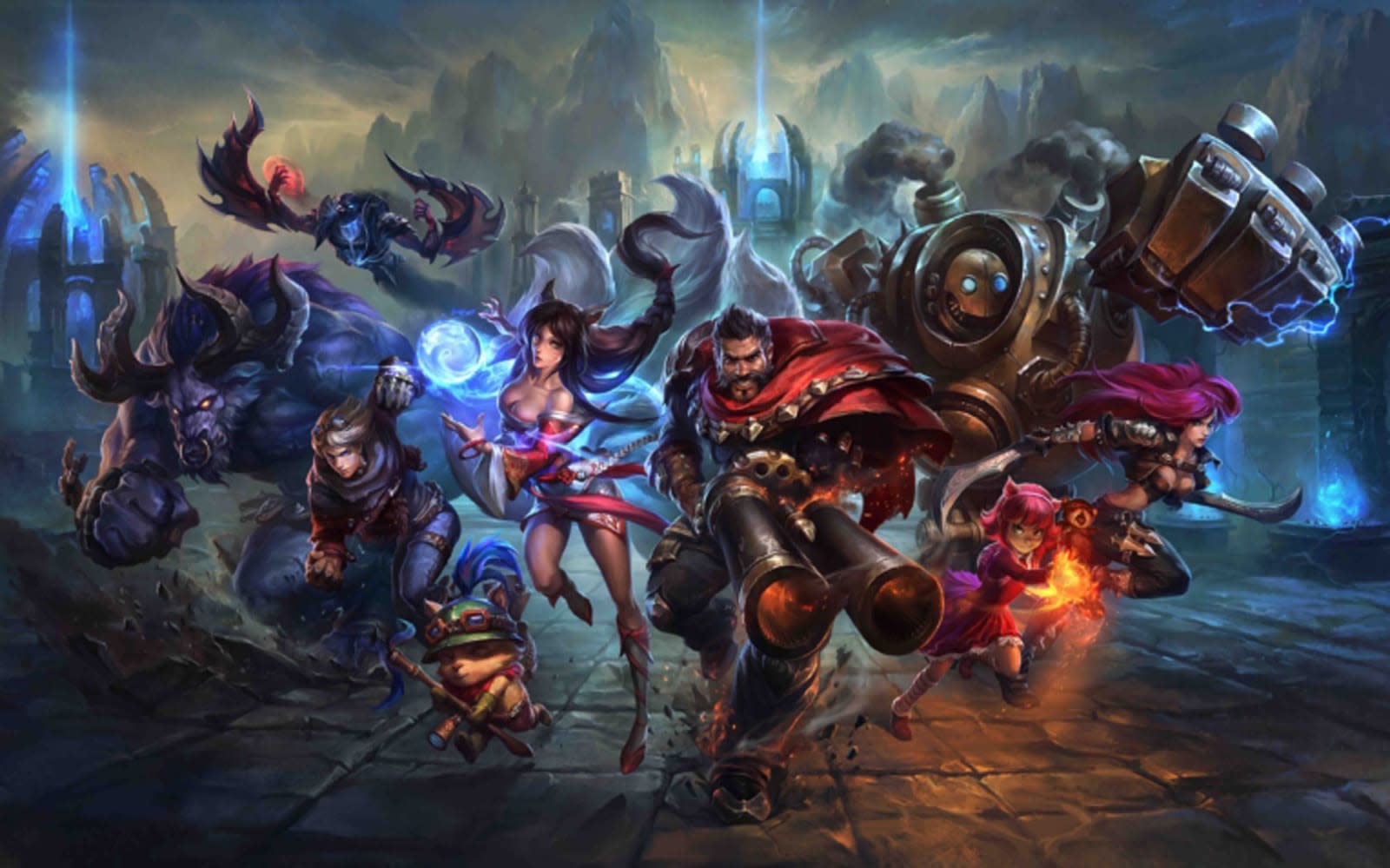 Jumping into a game like League of Legends is not for the faint of heart. Between a notoriously toxic community and the almost endless complexity of the game itself, there are a lot of hurdles new players have to conquer before they can start enjoying the MOBA. But Twitch hopes it can help solve at least the latter problem with a new extension that details the state of a match at any time. The hope is that the tool will both make the game easier to learn, as well as foster more interaction between streamers and viewers.

When a League streamer installs the extension, their audience will be able to pull up an interactive panel that displays the match scoreboard, the streamer's gameplay stats and match history, as well as other information. The interface features four tabs, the most notable of which breaks down the streamer's champion build (seen above). This part of the extension allows you to see the order the person you're watching upgraded their skills and runes, as well as what items they bought. One of the nifty features here is that you get to see a timeline of the streamer's item build, so you can get a sense of when you should aim to acquire certain items. The utility of the tool is that you can glean a lot of useful information about certain aspects of the game without having to wait for the person you're watching to say something.

At almost any time of day, League of Legends is one of the most popular attractions on Twitch, so it's easy to see why the company went out of its way to build this tool. With the game slated to make the jump to Android, iOS and consoles later this year, it will probably get a lot of use soon.

In this article: amazon, av, game streaming, games, gaming, internet, league of legends, pc gaming, personal computing, personalcomputing, riot, Riot Games, streaming, Twitch, video games
All products recommended by Engadget are selected by our editorial team, independent of our parent company. Some of our stories include affiliate links. If you buy something through one of these links, we may earn an affiliate commission.