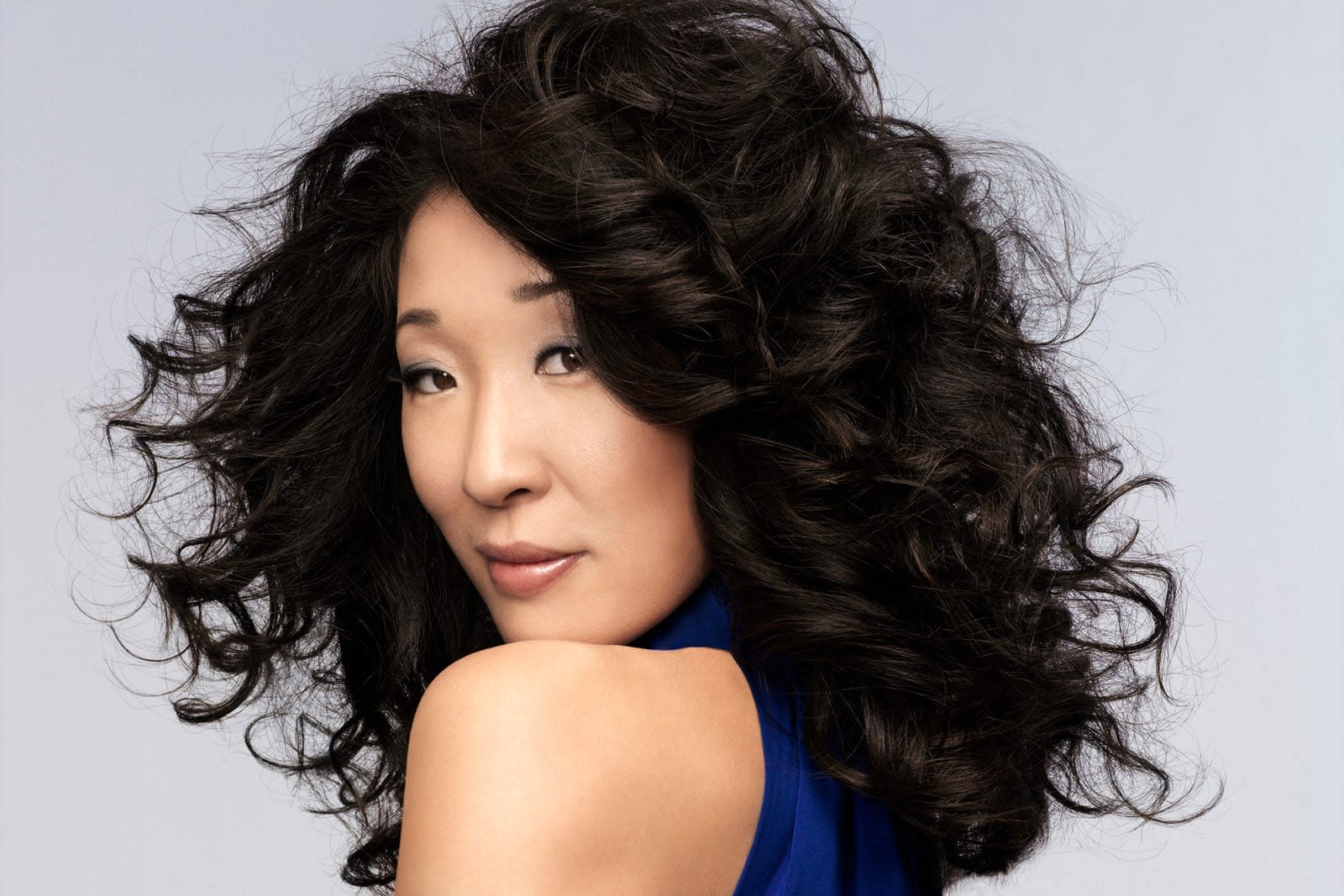 It's now clear how Game of Thrones TV series co-creators David Benioff and D.B. Weiss intend to kick off their huge Netflix deal. Netflix has announced The Chair, a six-episode "dramedy" executive produced by the pair as well as show star Sandra Oh, writer (and Benioff's wife) Amanda Peet and Bernie Caulfield. The half-hour episodes will revolve around the chair of an English department at a large university. Many other details are unknown, but Transparent's Jay Duplass is also poised to star.

The news follows several months after Benioff and Weiss made the leap from HBO to Netflix in a deal believed to be worth $200 million. They considered the Netflix pact important enough that they even called off a Star Wars movie trilogy after determining that they couldn't "do justice" to both that and their Netflix commitment at the same time. The Chair probably isn't the first thing you'd expect from a duo behind a wildly popular epic fantasy series, but it's a start -- and the talent involved suggests that it could easily be a high-profile show for Netflix.

In this article: amanda peet, d.b. weiss, david benioff, entertainment, internet, jay duplass, netflix, sandra oh, services, streaming, television, the chair, tv
All products recommended by Engadget are selected by our editorial team, independent of our parent company. Some of our stories include affiliate links. If you buy something through one of these links, we may earn an affiliate commission.